Amazon released a bunch of new Echo products around Alexa 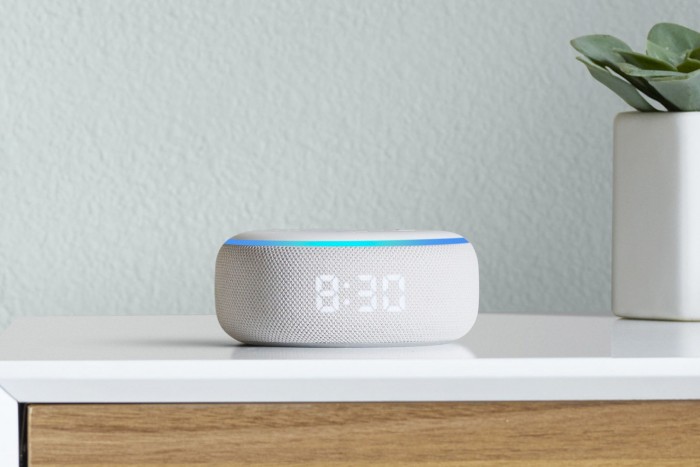 The first is the fourth generation of Echo Dot, which Amazon added to its alarm clock this time. In addition to displaying time, it can also provide temperature information and answer your various questions. It also has the usual snooze feature on the alarm clock. The product is on sale today at US $60. 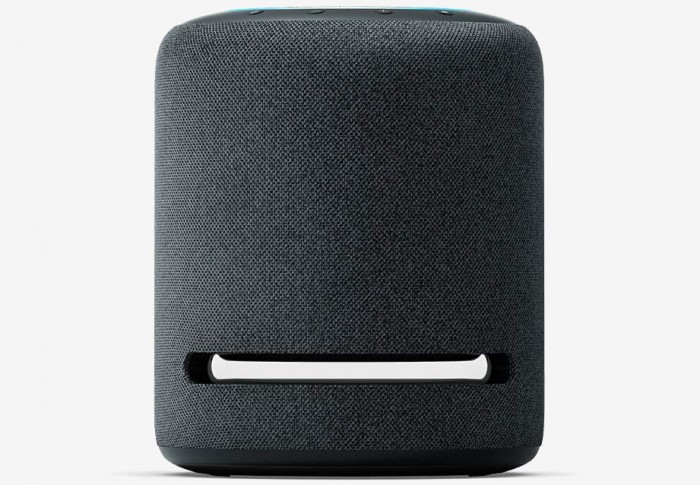 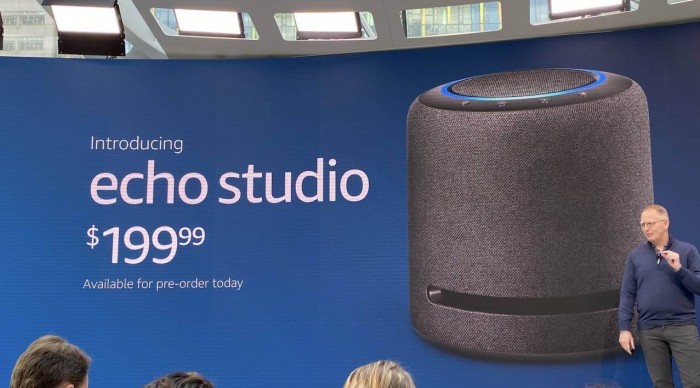 Then there is Echo Studio, which is not going in the same direction as Amazon used to build. It puts the sound quality in front of the only characteristics, claiming to bring a very immersive 3D effect (Dolby panoramic sound). It has three speakers on the left, right and top, as well as a separate loudspeaker and a 5.25 inch bass unit. In addition to being used in Alexa, the built-in microphone will also be used to analyze the surrounding environment to provide better listening. Echo Studio comes at a time when it coincides with Amazon's lossless streaming music service, and its US$200 pricing strategy is also quite enterprising. 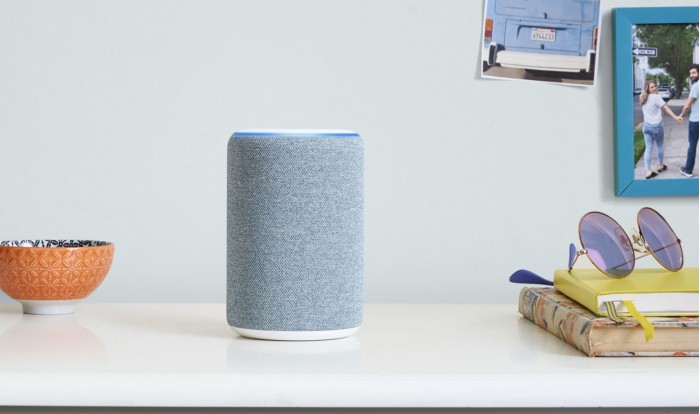 As for the latest generation of Echo, it's basically Echo Plus with shell replacement. It is equipped with neodymium magnetic unit and 3-inch subwoofer. Cloth is used in the outer layer of the equipment. How many colors are available? The price of this product is US $99, which is also on sale today. It is worth mentioning that Amazon, like Google, has added the ability to delete recordings automatically after 3 or 18 months in order to allay concerns about silent recordings of speakers. What's more interesting is that Alexa will be able to use Neural TTS technology to imitate celebrity voices to talk to you in the future. It's a fee-paying service. Samuel Jackson, Director of the Shield, will be the first to give his voice. Later this year, he will be able to draw US $0.99 and listen to you. 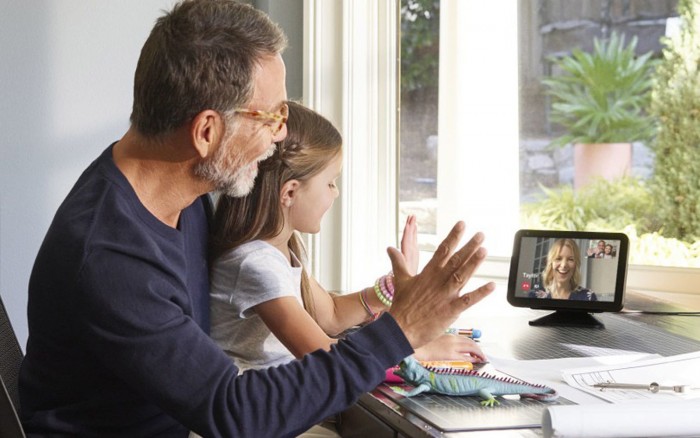 Immediately after a batch of speakers, the Echo Show series also ushered in an 8-inch version for US $129.99 today, allowing users to choose more than 5.5 inches and 10 inches. This product has the same level of display and sound performance as Echo Show, and also has the appearance of Echo Show 5 and camera privacy design. 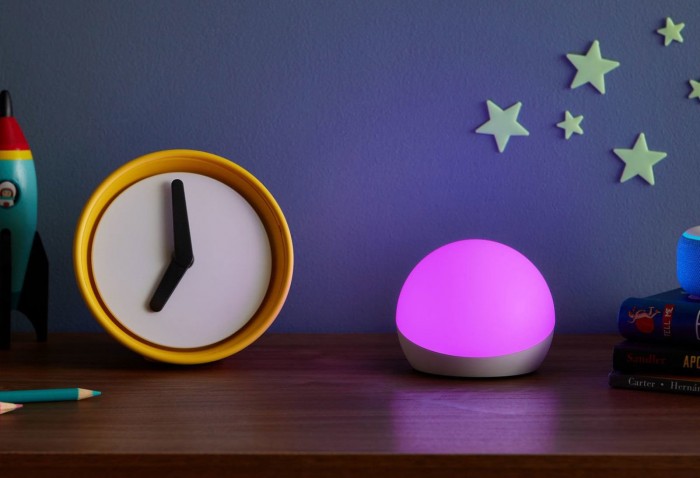 There is also a Alexa sound-activated night lamp called Echo Glow, which is about the size of the Echo Spot and can change colors according to your preferences or music rhythm. At the same time, it also has campfire mode, but also can help you sleep slowly at night, the specific price is US$30. 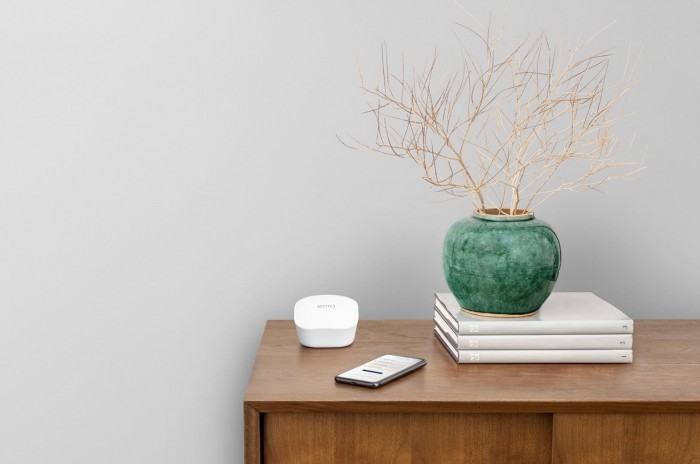 Amazon launched its web form after its acquisition of Eero earlier this yearrouteNow there is a second generation of renewal. The new version of Eero is larger in size than in the past and supports dual-band Wi-Fi, which is said to take only 10 minutes to complete the settings. Not surprisingly, it's also a Alexa-enabled product, but Amazon hasn't yet given specific performance details. The price of the new Eero is US $99 for one unit and US $249 for three units. 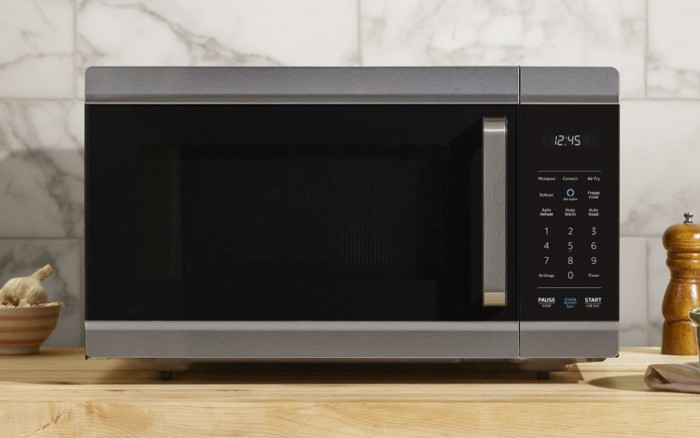 Launched Amazon Basics Microwave last yeaMicrowave OvenSince then, Amazon has continued its efforts this year to add countercurrent to the new machine in the product lineOvenThe function of air frying pan and food incubator. This time the new product also supports Alexa, and also has a number of preset cooking options. However, because the device itself does not have a built-in microphone and horn relationship, the users who buy it with US$249.99 will get a Echo Dot.. 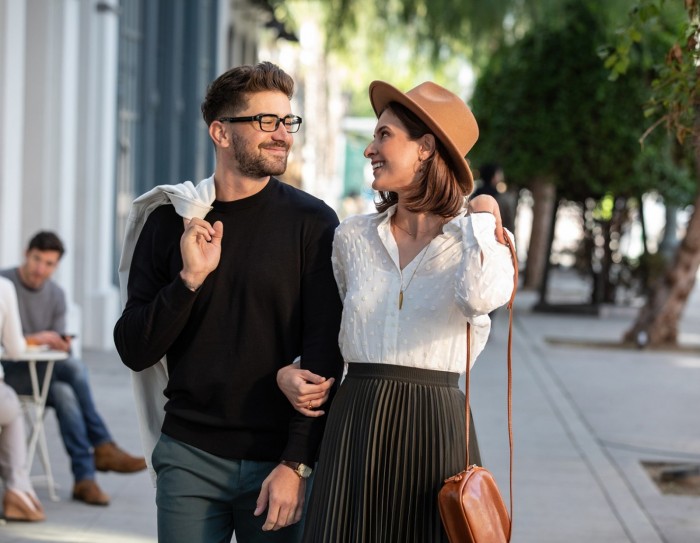 After launching so many things for home use, Amazon also came up with the idea of wearing products. New Echo Frames and Echo Loop have entered the field of smart glasses and finger rings respectively. The former has only 31G fuselage, and the wearer can interact with Alexa through a directional microphone. The latter uses titanium material, which can use the vibration touch to remind users that they can speak to Alexa next. If they want to hear her response, they need to put their fingers to their ears. The price of Echo Frames is US $179.99, while Echo Loop is US $129.99. 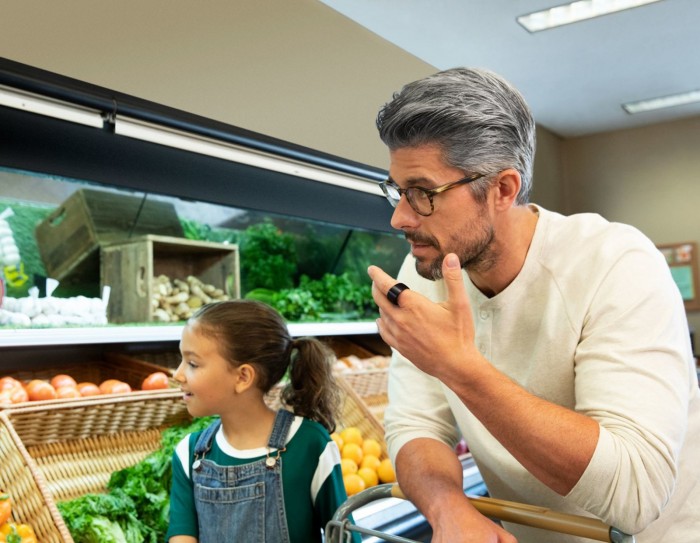 The last new product is a real wireless headset made by more and more people, and Amazon's new Echo Buds, design is not outstanding in itself. Outside of Alexa, its more special selling point is the "active noise abatement" technology introduced in partnership with Bose (I don't know what the difference is with the familiar active noise reduction). The headset is equipped with a balanced armature unit, a single charge continuation of 5 hours, with a charging box can be extended to a maximum of 20 hours. It sells for the same price as US$130, which starts pre-sale today. 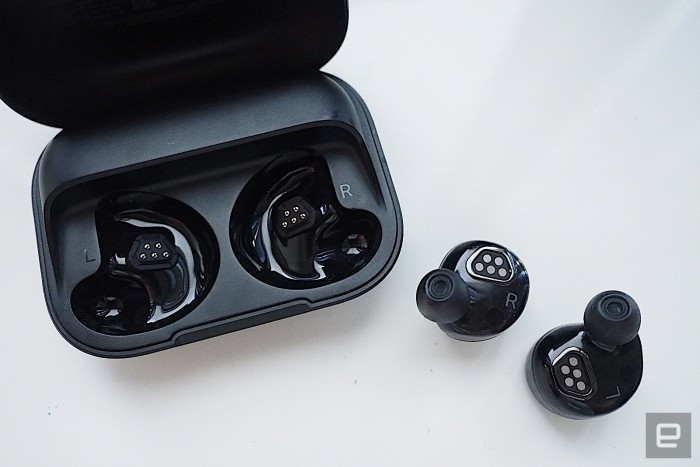 Related news
Amazon Echo users can now ask Alexa to delete stored recordings
Amazon released a bunch of new Echo products around Alexa
Amazon launched the Alexa-enabled wireless headset Echo Buds to compete with AirPods
Amazon launches echo flex digital clock to support Alexa intelligent voice interaction
Amazon has just released a brilliant product (red) echo speaker
Hot news this week
During the quarter, we signed a multi-year intellectual property patent licensing agreement with a major licensee. This positive result enables us to obtain more 5G patent licensin...
Win10 digital version will be discontinued: free whitewash is still available Microsoft has not been under the dead hand for 7 years
Microsoft posted $17.4 billion in non-GAAP net income on revenue of $52.7 billion in the second quarter of fiscal 2023
YouTube complained about: using offline return-to-work policy to illegally block contract workers from unionizing
India receives Radio Signals from Galaxies 9 billion light-years Away Astronomers: Aliens not involved
Beautiful country semiconductor ushered in the winter, US high enterprises inverted, our country market doesn't buy it!
Cybertruck skipped tickets again! Mass production of Tesla electric pickup truck will not wait until 2024.
Apple will relax measures to deal with COVID-19 's epidemic and encourage employees to go back to work
Huawei P60 Pro latest configuration chart revealed: variable aperture and satellite communications are on the list
Intel: 14 generations of Core in the second half of the year, and build a new architecture from zero next year.
The most popular news this week
The iPhone is No. 1 in China! Why do people prefer Apple to Android?
China develops starch and protein synthesis technology for corn stover: Costs drop dramatically
Technology tree point crooked? Toyota's new patent: hold the door handle can be sterilized
Eight satellites in eight hours! China rushed to Venezuela's relief efforts
Apple bet on mixed reality, but the selling point of the product is not enough.
Baidu is reported to launch an AI chat robot service similar to ChatGPT in March this year.
The most powerful SSD becomes the last song Intel retired Aoteng hard disk: 6 years of performance is still leading
Don't wait for the entry-level Tesla! Extreme Krypton 003 prototype revealed: or 160,000 starting price
Apple's car accident detection function has been misreported constantly, and the rescue department has been tortured.
To accelerate electrification, Honda China's technical research Technology and production technology companies merge