Chinese investors give up investing in Japan Display, an Apple supplier 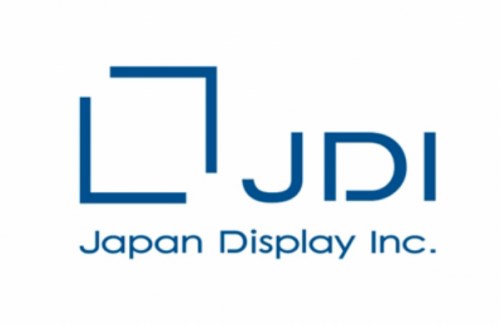 In June, Chenhong Technology announced the withdrawal of its investment plan. But JDI later announced that it was negotiating with other investors such as Oasis Management, a Hong Kong hedge fund, and was still seeking up to 80 billion yen.

Today, according to people familiar with the progress of the negotiations, China Investment Group, led by Jiashi Fund, including Oasis Management, has abandoned its investment plan, which means that Chinese investors will no longer provide any financial assistance to JDI. According to people familiar with the situation, of the 80 billion yen originally planned to be invested, Kashi Fund is prepared to invest 60 billion yen.

Act asIPhoneMobile phoneThe long-term supplier of screens, JDI, has worked with JDI as early as 2015.AppleThe company reached an agreement to set up a new factory in Japan to produce LCD panels for Apple products. This is a very expensive project, costing JDI about $1.5 billion.

But today, four years later, Apple's changing destiny has put JDI in a difficult position and may end its long-term position as a leader in display technology. The slowdown in sales of the iPhone, coupled with the surge in new models of the iPhone, has led to the use of newer models in many of them.OLEDScreen, so that the JDI new factory (only produce LCD screen) can only operate at half load.

For this reason, in January this year, it was reported that the disappointing performance of Apple's iPhone XR was affecting the global supply chain, leading JDI to seek financial assistance from Chinese investors.