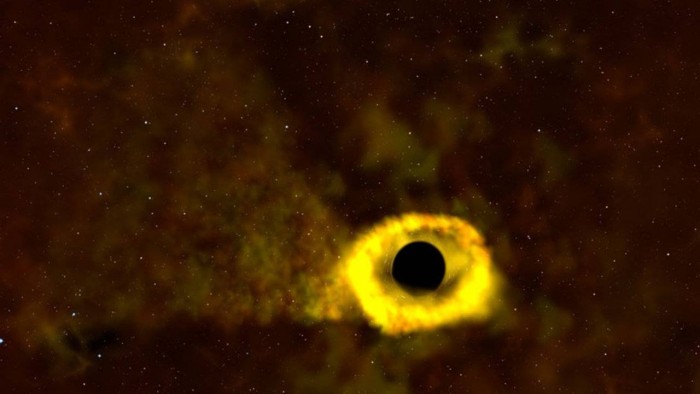 The latest tide-breaking event was named ASSASSN-19bt; the TESS planetary search task first observed this on January 21, though it took weeks to process the data. On January 29, the ASAS-SN global robotic telescope network found the same event.

According to NASA, after observing with the ground telescopes of the European Space Agency's XMM-Newton, Swift and Las Cumbres Observatory networks, they used ASAS-SN for detection. NASA said the first TESS data on tidal damage was provided to scientists on March 13.

Astronomers studying the event estimated that the mass of the black hole that engulfed the stars was about 6 million times the mass of our sun... In fact, the stars destroyed in this tidal event may be about the size of the sun. NASA describes these tidal events as "extremely rare", which means that in galaxies the size of the Milky Way, they occur only once every 10,000 to 100,000 years.

Padi Boyd, a scientist at the TESS project, explained:

It's really amazing for TESS to watch ASASSN-19bt at the beginning of its mission and in the continuous viewing area where we can watch for a long time. Future cooperation with astronomical observatories around the world and in orbit will help us further understand the various explosions that light up the universe.