Together with Chrome and Firefox: Cloudflare announced full support for the new HTTP/3 protocol

When enabled, when a user accesses a Cloudflare hosted website on a client with HTTP/3 support, the connection will be automatically upgraded to the latest protocol rather than processed through the old protocol.

For browsers, Chrome Canary added support for HTTP / 3 earlier this month. Users can open it with the Chrome command line tag "--enable-quic--quic-version = h3-23". 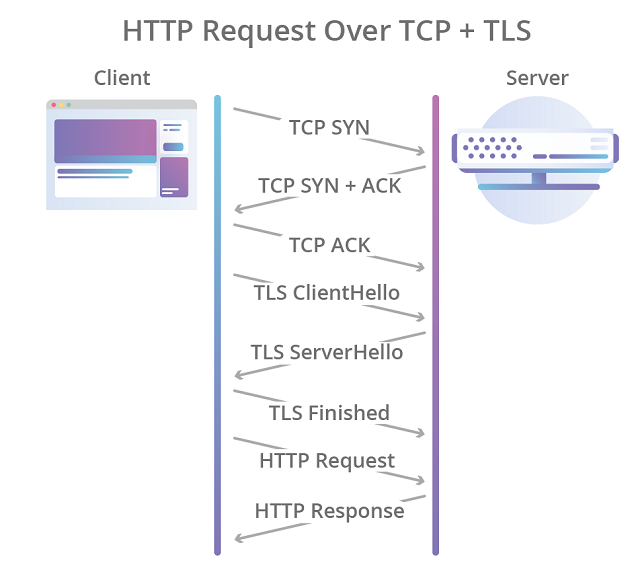 As the next major version of HTTP, the new HTTP/3 protocol covers the followingThe serverContent to the client and displayed in browsers, mobile applications, or other programs.

Compared with the predecessors, HTTP V3 (or HTTP/3) has been completely rewritten, using a new QUIC (rather than TCP) protocol, and built-in TLS encryption transmission support. 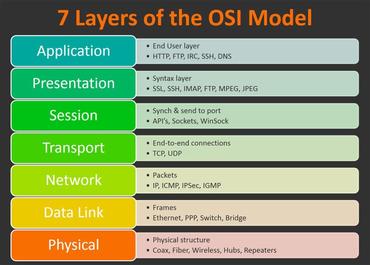 This is a combination of many technologies, all in order to make the website load faster, and by default, the encryption connection is enabled for transmission. In order to go deep into the principle of HTTP/3, we need to start with the OSI network model.

By default, HTTP (Layer 7 Protocol) is based on TCP (Layer 4 Protocol). TCP is used to negotiate the connection between client and server, and then transfer data between them. 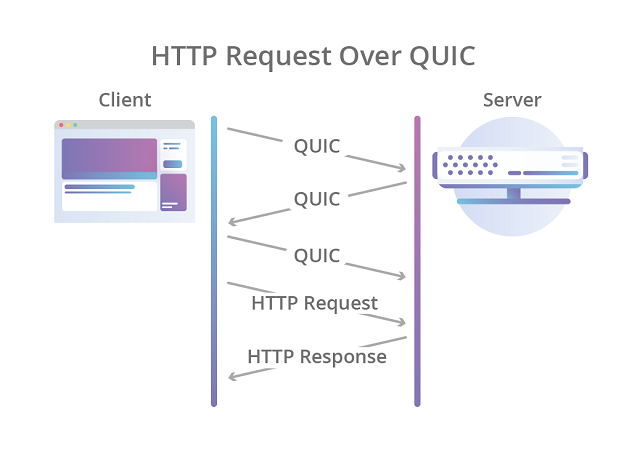 However, TCP can be traced back to the 1970s, and can not fully meet the current almost real-time communication needs. After years of efforts by numerous Engineer teams, Google's QUIC solution has received the most recognition.

It is reported that the company first created SPDY to solve some TCP problems. Later, HTTP-over-SPDY was introduced, which eventually evolved into HTTP/2. At present, the usage rate of this version in Internet sites is close to 40%. 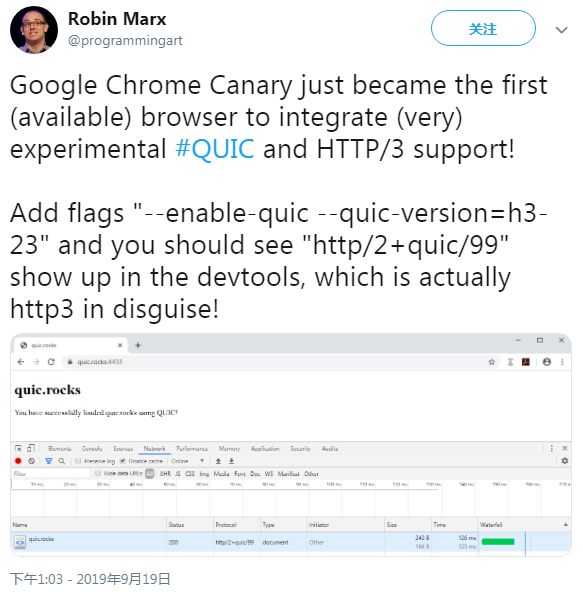 But SPDY is just another improvement on TCP and its principles. Google engineers realize that if TCP reliability is combined with UDP speed, a new protocol can be formed and everything will be better.

In this way, the emergence of QUIC protocol has been spurred. It is called "Fast UDP Internet Connection". As its name implies, this protocol combines the best features of TCP and UDP to build a faster Layer 4 transport protocol.

As for HTTP/3, it implemented QUIC in HTTP, replaced TCP and SPDY at the transport level, and was approved in October last year.

Aliyun - up to 1888 yuan general voucher is available immediately