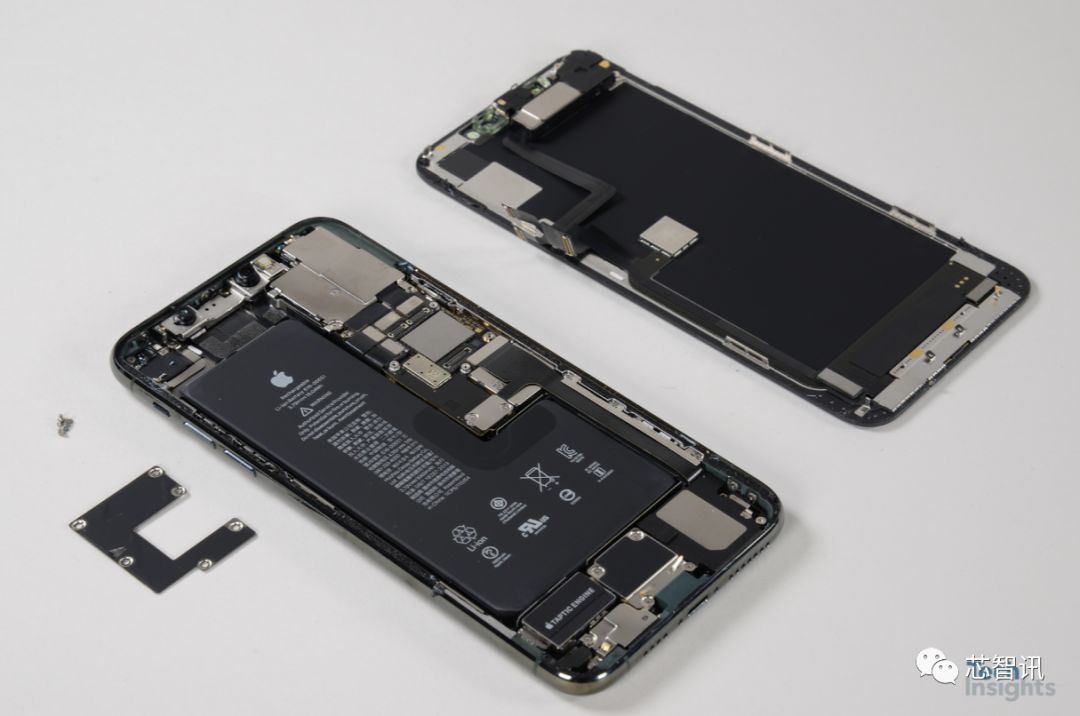 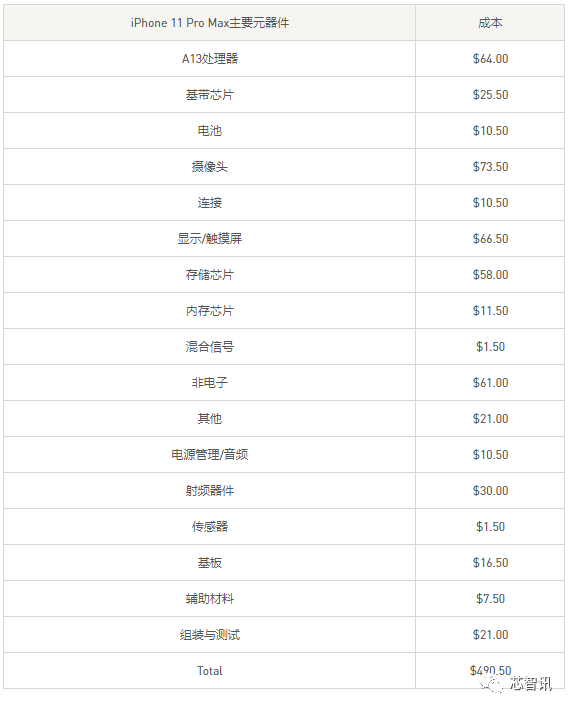 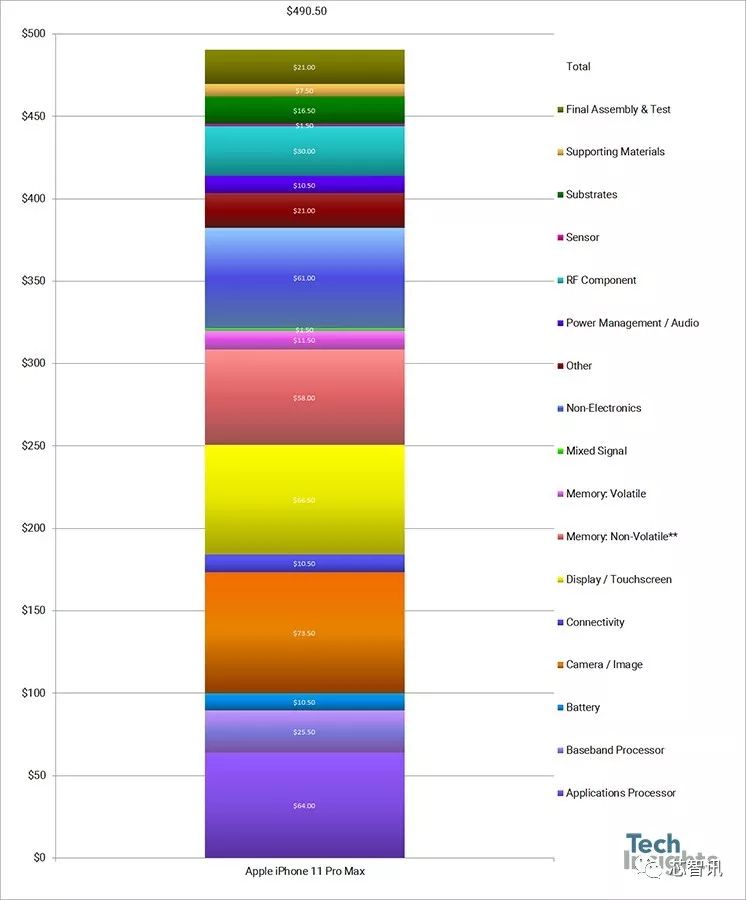 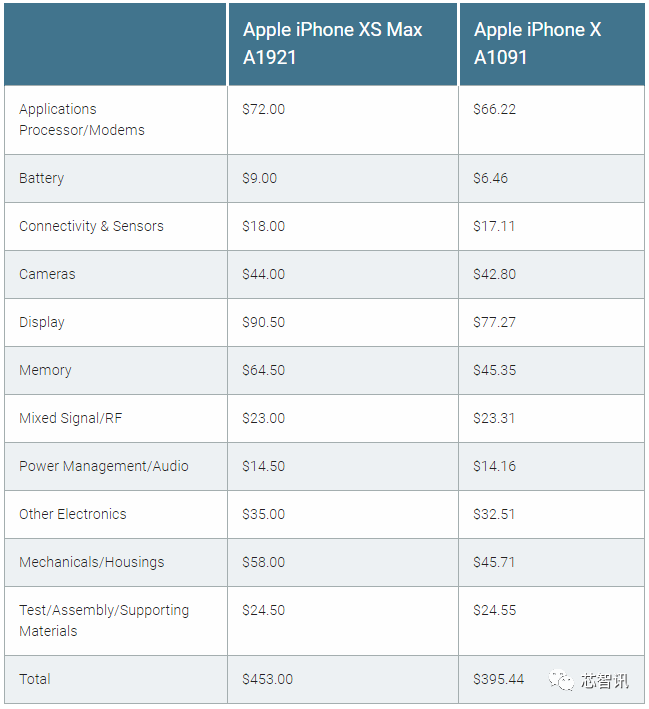 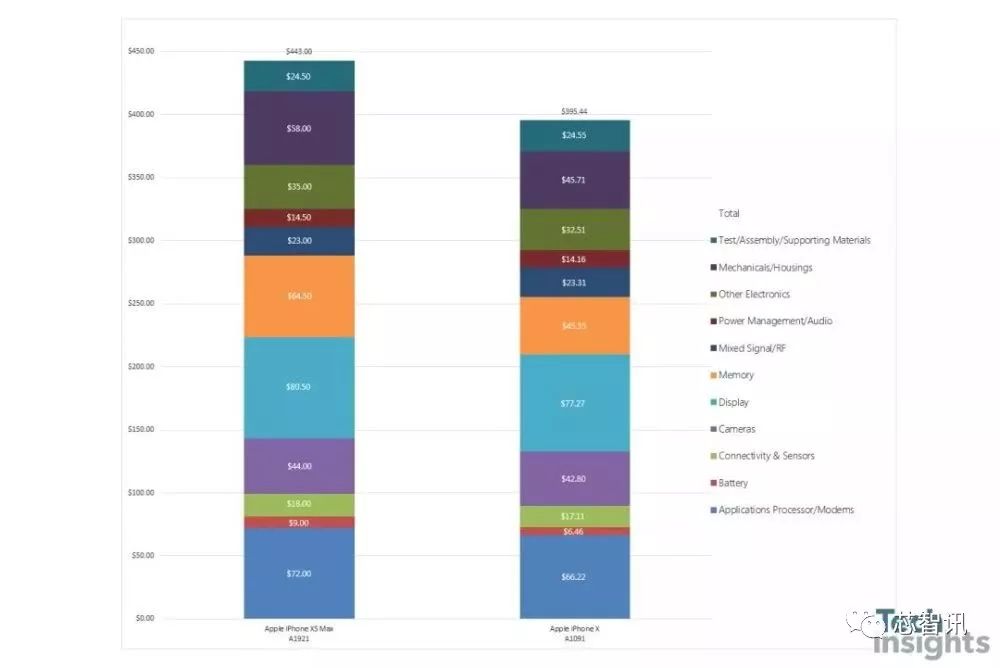 In other words, the new iPhone 11 Pro Max has seen a sharp drop in screen and storage costs, but has risen sharply in terms of cameras and processor baseband costs. In particular, the cost of cameras increased significantly by $29.5.

The Apple A13 processor, named APL1W85.A13 processor and Samsung K3UH5H50AM-SGCL 4GB LPDDR4X SDRAM, which Techinsights disassembled from the iPhone 11 Pro Max, is packaged together through PoP and has the same 4GB DRAM capacity as the previous iPhone Xs Max last year.

It is worth mentioning that the previous iFixit demolition of the iPhone 11 Pro Max is used, SK Hailishi H9HKNNCRMMVDR-NEH LPDDR4X memory chip. 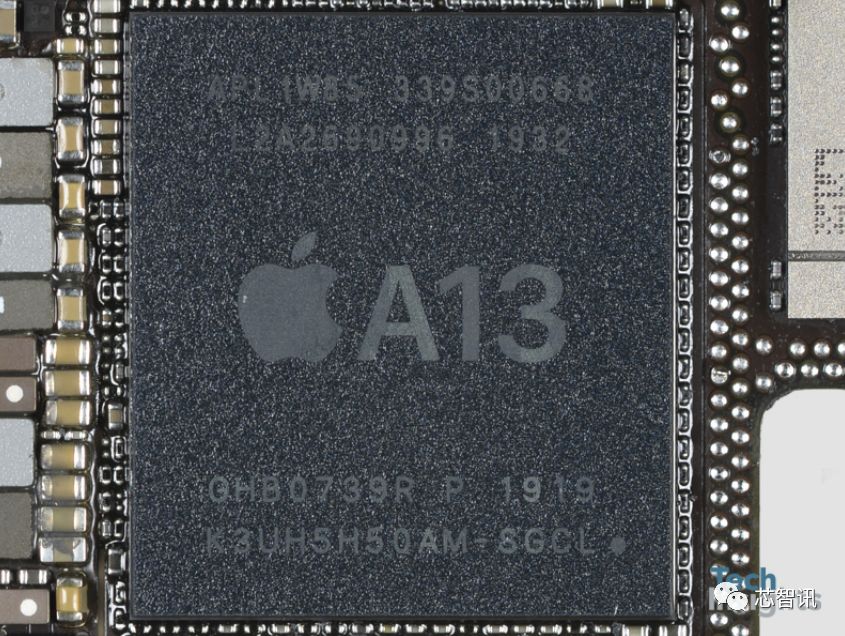 As expected, Intel provided baseband chips for the iPhone 11, numbered # Base PMB9960, maybe XMM7660 modem. According to Intel's previously published data, XMM7660 is based on 14nm technology, which is the sixth generation LTE modem for 3GPP Release 14. It supports up to 1.6 Gbps in downlink (Cat.19) and 150 Mbps in upstream. 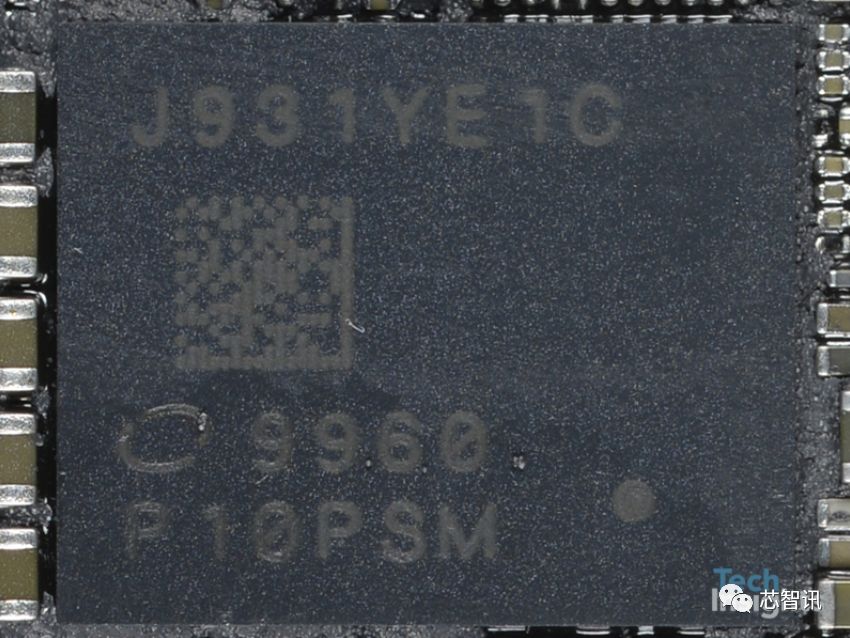 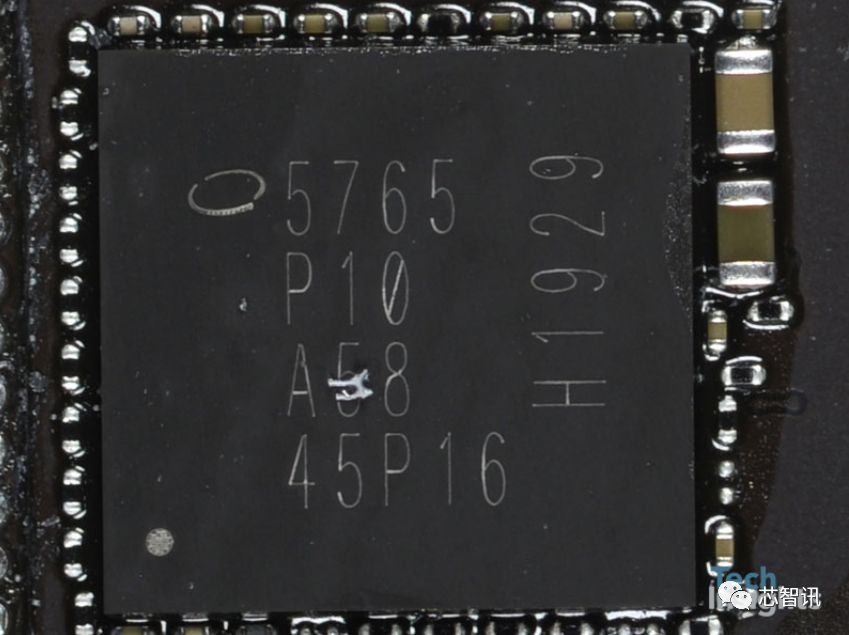 Among them, Intel PMB5765 is an RF transceiver that can be used in conjunction with Intel modem. 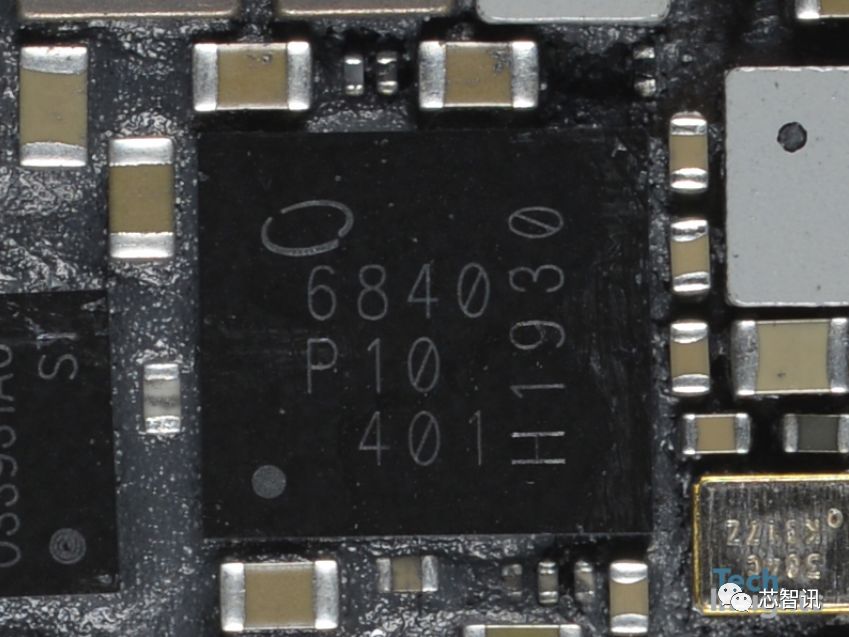 Particularly noteworthy is the addition of a USI module to the iPhone 11 series, which probably contains an Apple U1 chip. 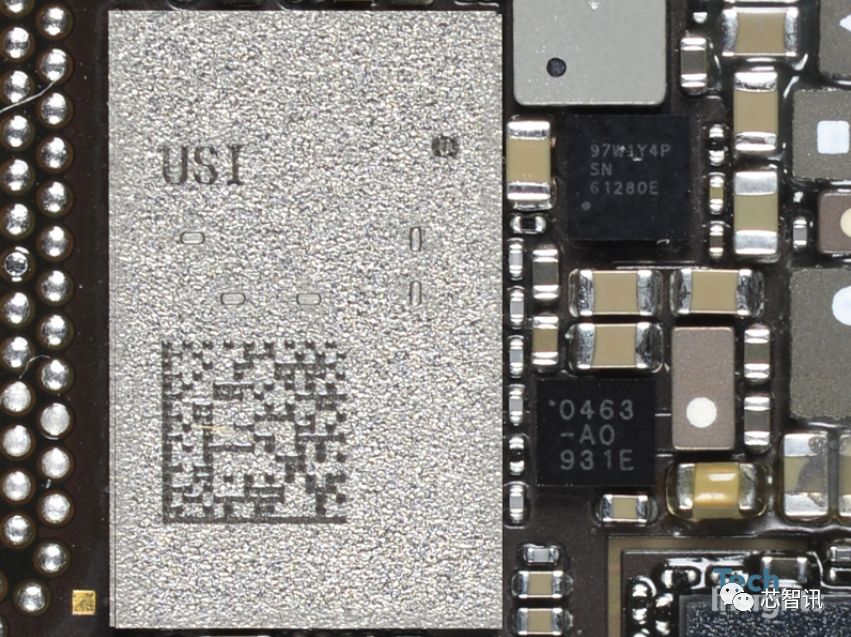 Apple said its newly designed U1 chip uses ultra-broadband technology to achieve spatial awareness, allowing the iPhone 11 Pro to pinpoint other Apple devices that also have U1. This is like adding another kind of perceptual ability to iPhone, which will bring many wonderful new features. With the U1 chip and iOS 13, simply point your iPhone to someone else's iPhone, system to prioritize the other person's iPhone, system, allowing you to share files more quickly. 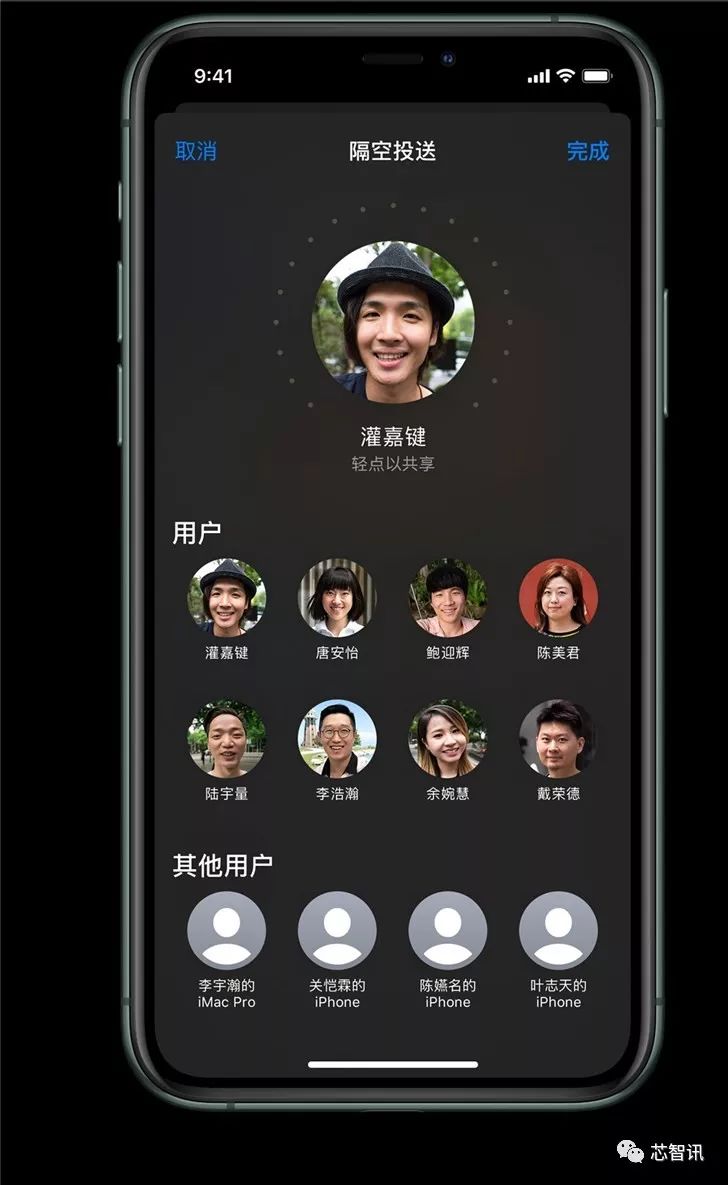 It can be understood that the U1 chip is similar to the W1 chip used by Apple on AirPods wireless headphones and the H1 chip, which provides spatial sensing and more accurate positioning.

Apple said the first application to use the new chip was Apple's IrDrop application. With the iOS 13.1 update due to be launched on September 30, AirDrop will be better off with direction-aware recommendations. You can point the iPhone at someone else, and AirDrop will give priority to the device so that you can share files faster.

Apple also said it would launch more advanced apps based on the U1 chip in the coming months. 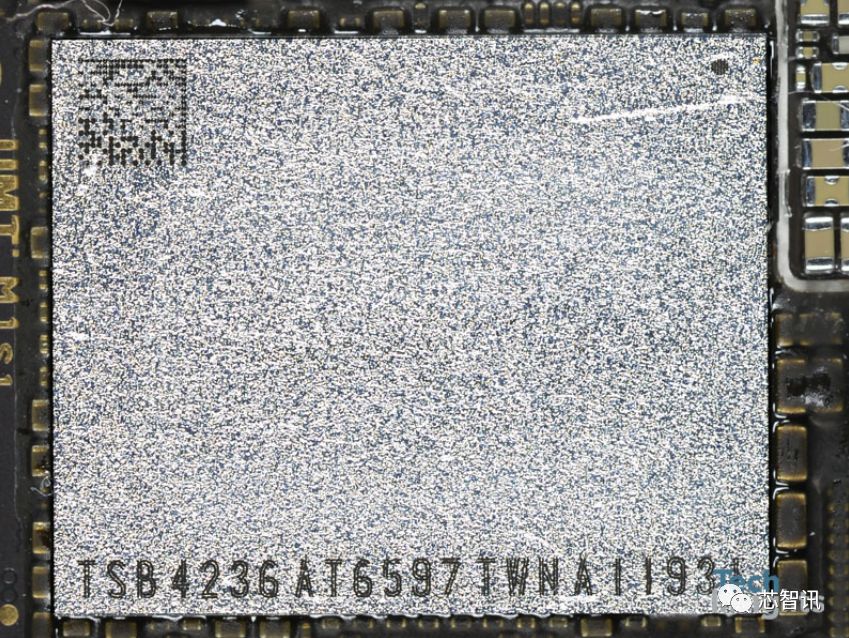 The Wi-Fi/Bluetooth module of the iPhone 11 Pro Max is Murata 339S00647, and Techinsights speculates that it may be equipped with Broadcom Wi-Fi 6/BT 5.0 wireless combination IC BCM4375. 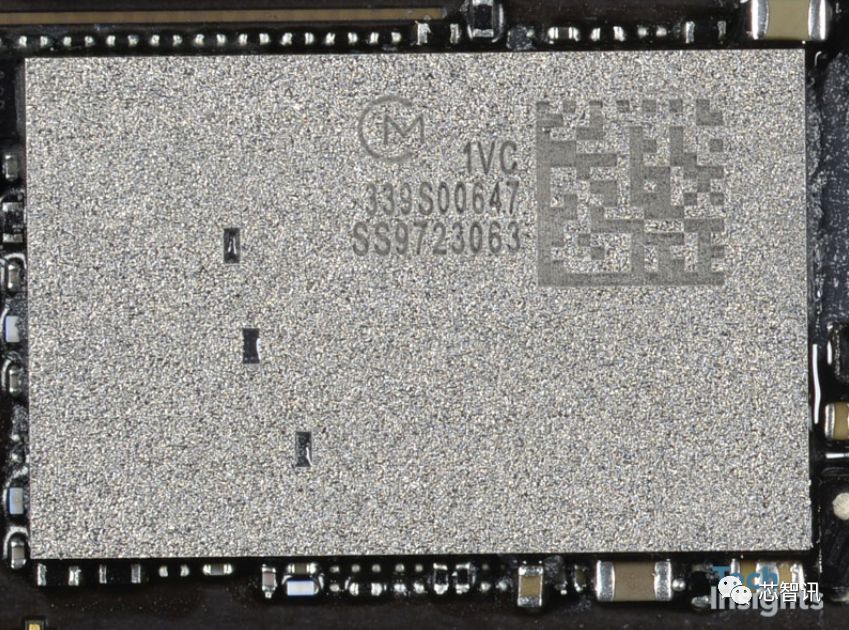 Enzipu won another order for Apple's iPhone with its new SN200 NFC&SE module. 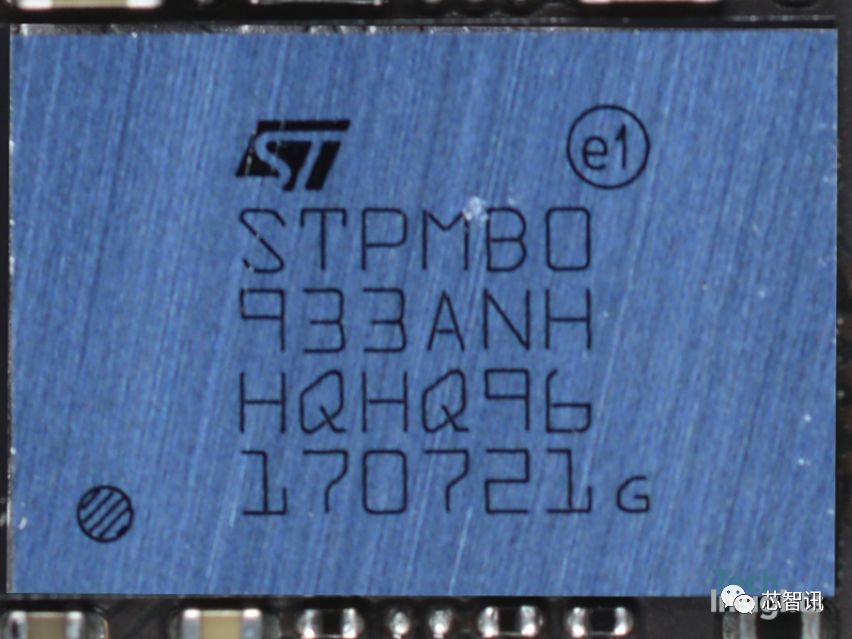 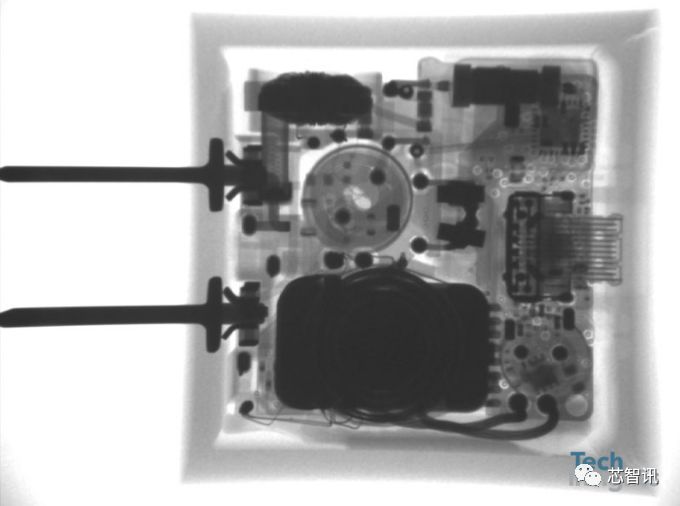 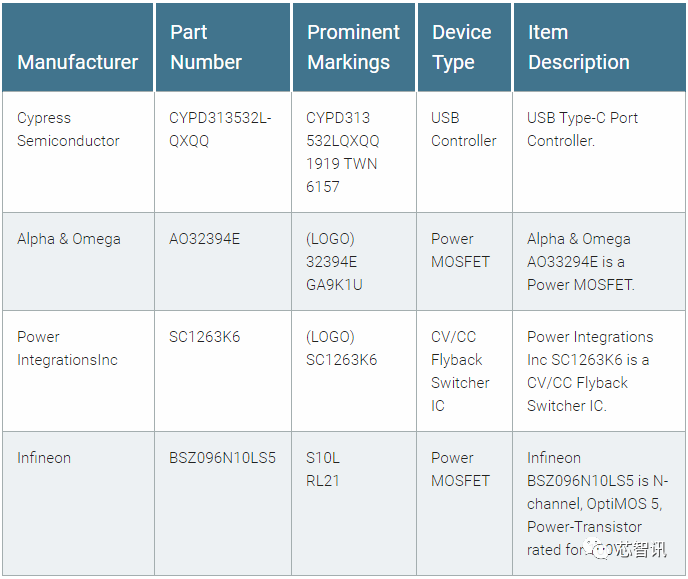 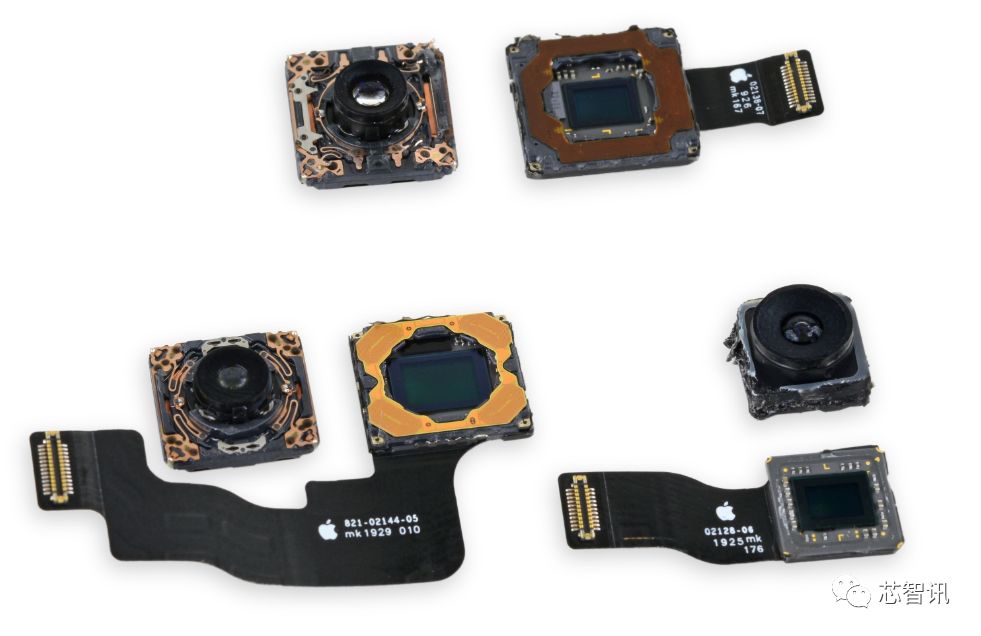 The front side of the iPhone 11 Pro Max also incorporates a Face ID based on 3D structured light and a 12-megapixel self-timer lens.

Sony is still a supplier of four iPhone11 Pro Max visual cameras, Techinsights said. ST Microelectronics, on the other hand, has been the supplier of infrared camera chips in the iPhone front-end structured optical module for three years in a row. 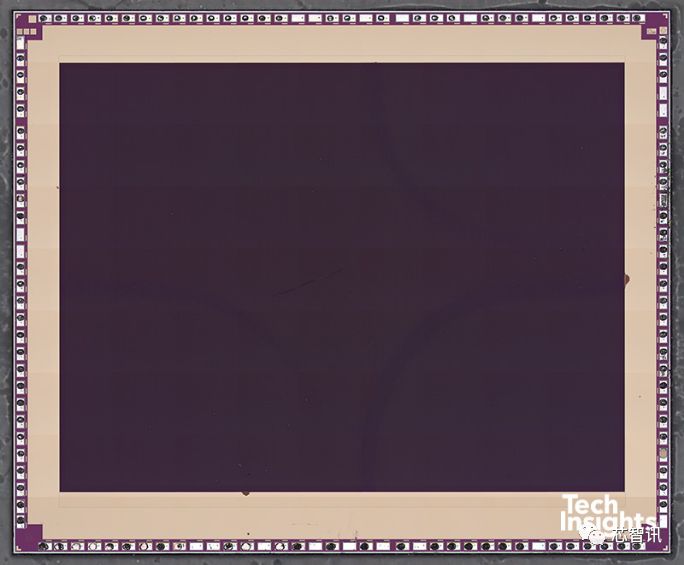 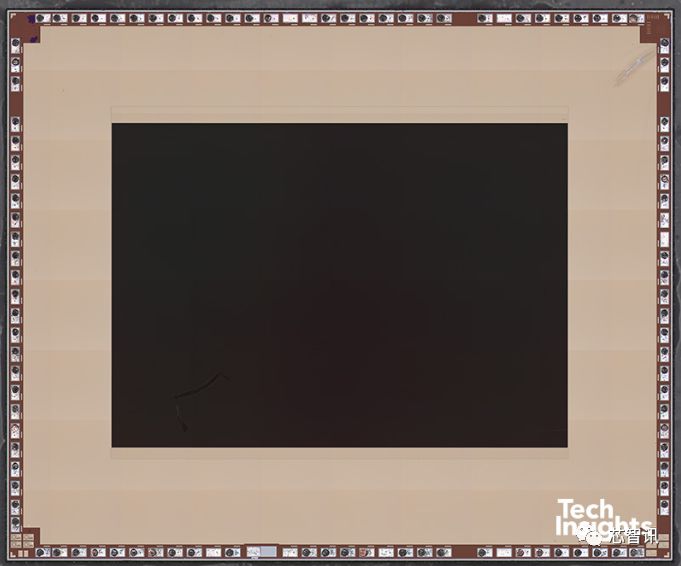 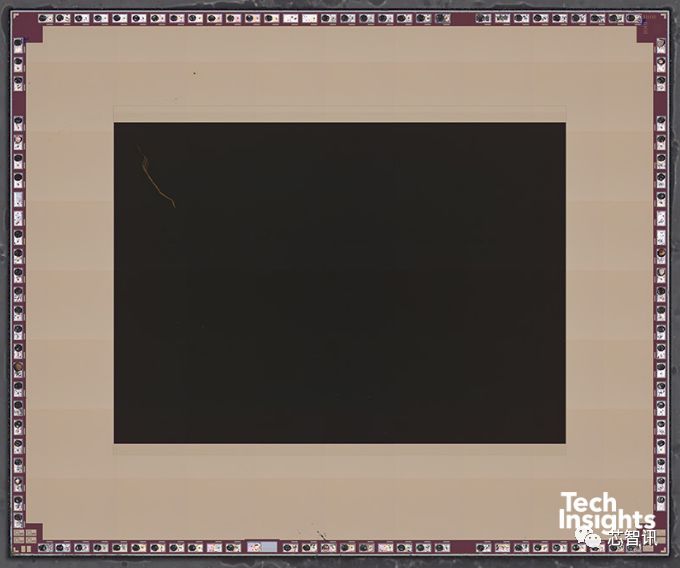 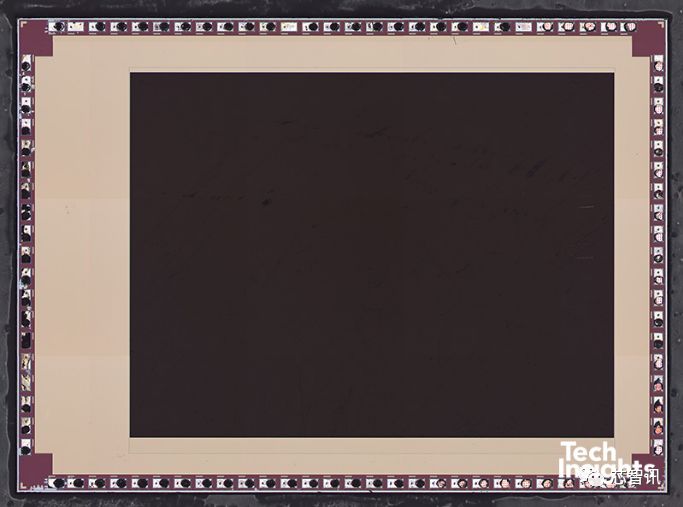 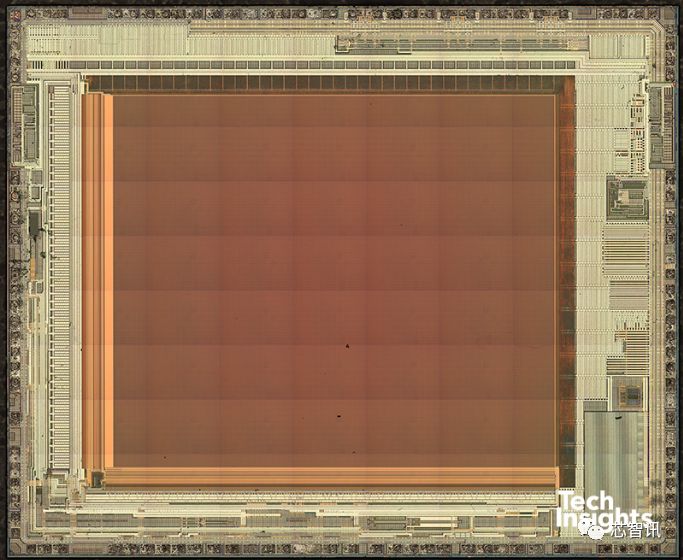