Visit Germany to confirm that you are interested in promoting Apple Card worldwide.

Cook said that many of the work done by Apple's Bavaria design center team has silicon chips that can enhance battery life. Thank you for your excellent engineering design and attention to detail in Munich.

In an interview with the German publication Bild, Cook said,IPhone11's sales started very strongly and said Apple wanted to provide Apple Card, anywhere possible, including Germany, although it would take some time because of regulations in neighboring countries. 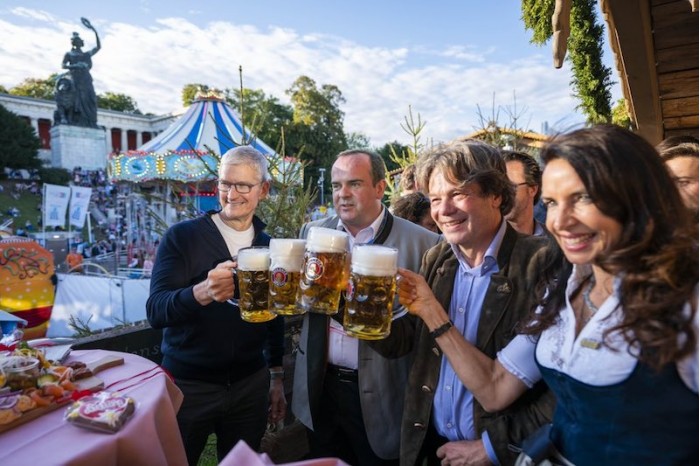