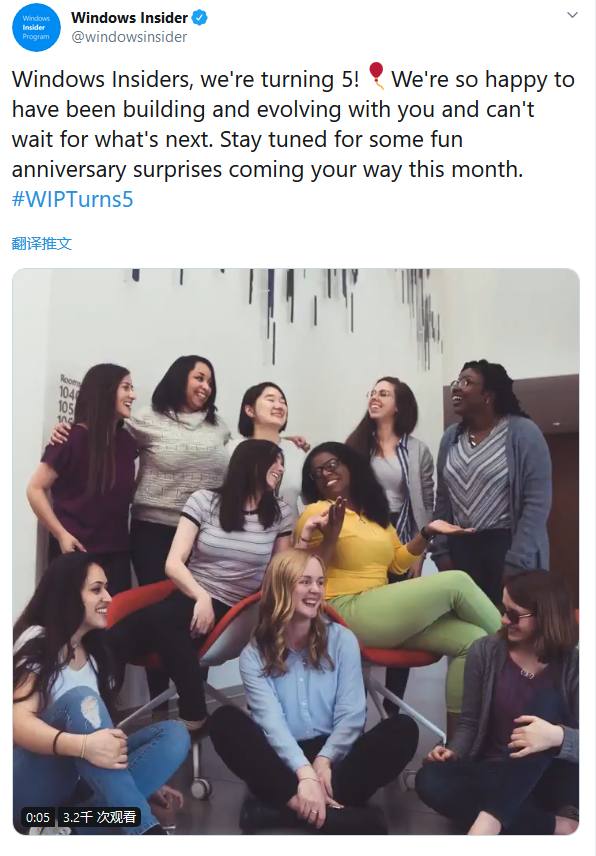 Although Steven Sinofsky, the former president of Windows, and his team developed Windows 8 are highly confidential, multiple versions of Beta have been released during the development process, which allow interested IT and application developers access to early features and code, which is the embryonic form of the Windows Insider project. 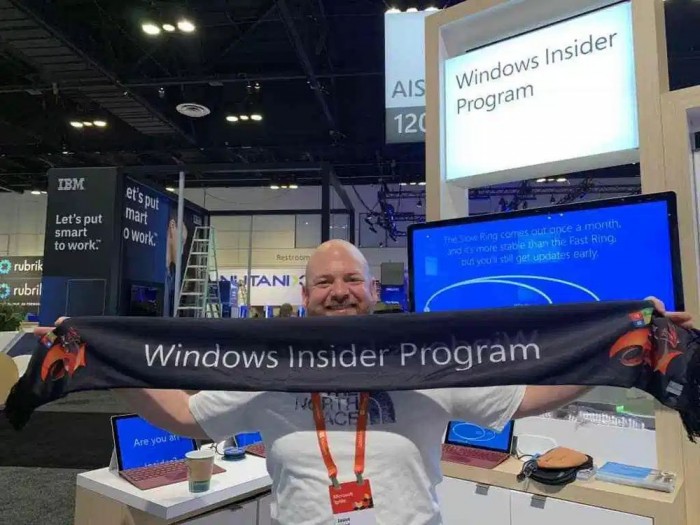 The Windows 8 Beta version lasted until the official release of Windows 8.1 and was subsequently channelled by a more open form of public testing. This public test allows users and Windows engineers to communicate more smoothly, and then formally finalized as Windows 10 Insider Program. 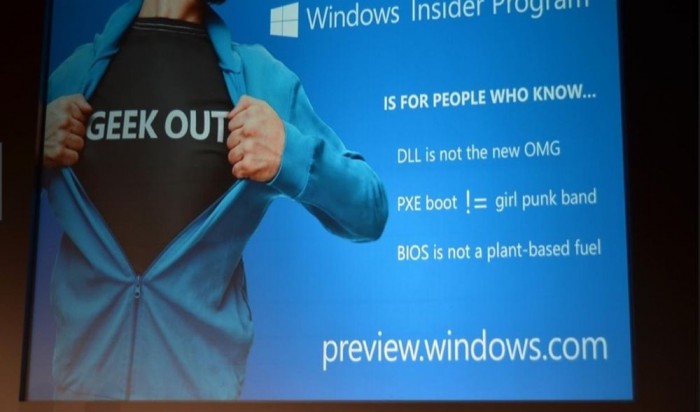 Since its release in October 1, 2014, the Windows Insider project has attracted millions of developers, IT professionals, gamers and early adopters to register, participate in various interactive activities and publish their own suggestions and feedback, thus helping to create a better Windows 10 experience.

After five years of development, the Windows Insider project has been a very successful one. It is mutually beneficial for both users and the Windows development team. But this is also a stumbling 5 years, there are various errors, blockages, driver support problems, delayed release and so on.