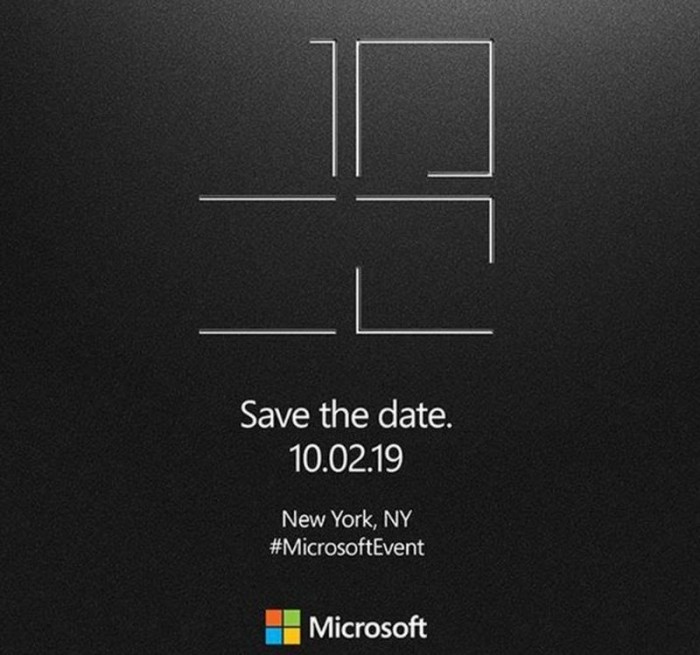 According to previous information, the plan is used in the Surface Pro 7 series.Intel The 10th generation of Core processors, from Core I3 to i7. In terms of memory and storage combination, starting from 4 GB/128 GB, the maximum is 16 GB/512 GB. 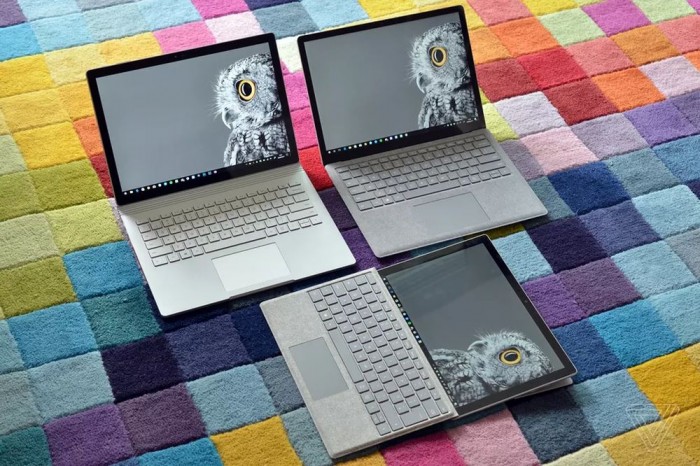 According to the information disclosed by the foreign media, Microsoft will provide the following specifications and configurations

Foreign media TechRadar also speculated that Microsoft may reduce the price of the Surface Pro 7 foundation, which may be below $600, thus attracting more consumers. By comparison, Surface Pro 6 has no Core I3 version, and the cheapest Surface Pro 6 (Core i5/8GB memory) costs $899. 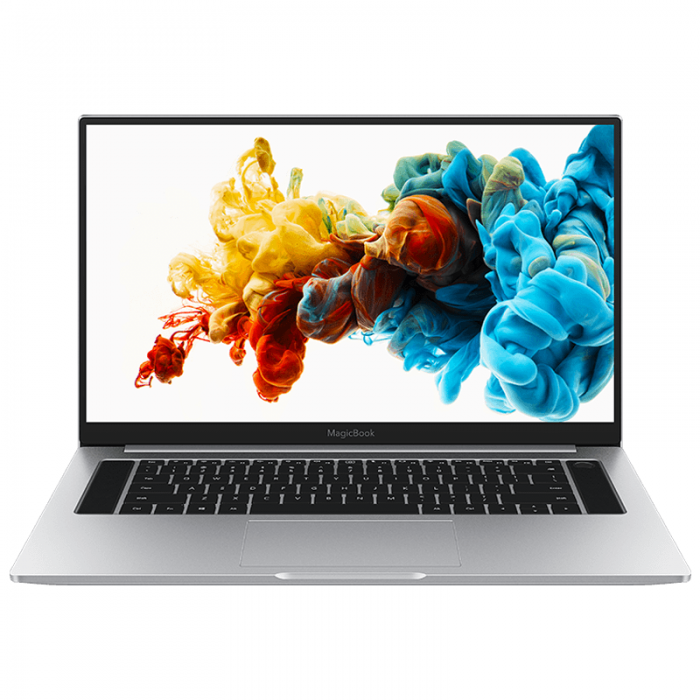 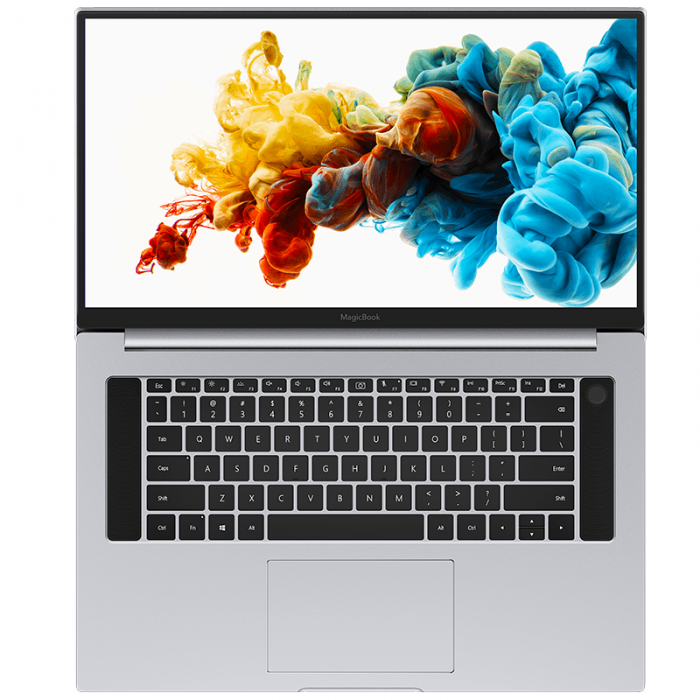 According to rumors of exposure, the specifications of 15-inch Surface Laptop 3 are as follows

Citing foreign mediaCentral reports that the company is developing a Surface device named Excalibur, which is ARM Surface, which is closely cooperated with the company. It is equipped with Qualcomm's strongest mobile platform Xiaolong 8cx. 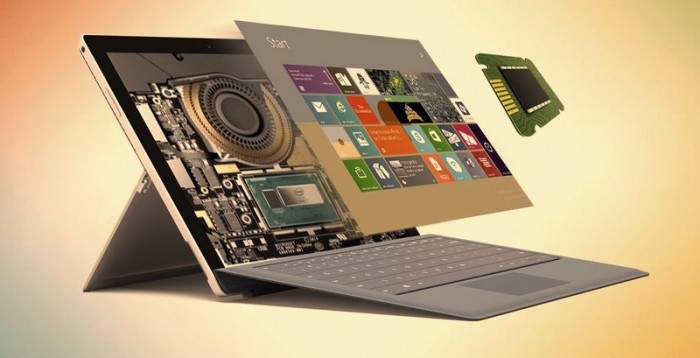 Reported that Xiaolong 8cx can match the i5 core processor, and is expected to launch the ARM version of Surface equipment this autumn. Although there is no ARM PC yet, the giant has already promoted its partners (such as Lenovo).ASUS ) It has cooperated with Qualcomm and has already launched related equipment.

Before the launch officially began, the device model "OEMTX Product Name EV1" appeared in the GeekBench run library, using the same naming rules as the original Surface Go, so it is speculated that it should be the replacement of Surface Go. 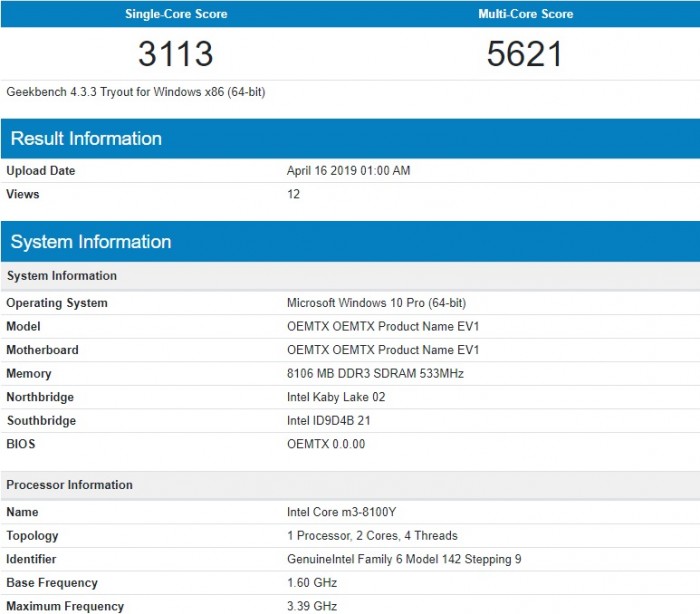 In addition to supporting wireless charging, the new Surface Pen will also significantly improve pressure sensitivity. Microsoft's next-generation Surface Pen is expected to significantly improve pressure sensitivity, according to a newly discovered patent by foreign media Windows Latest. In the document, the Redmond-based company pointed out that the tip of the touch pen included a sensor to detect force and pressure. 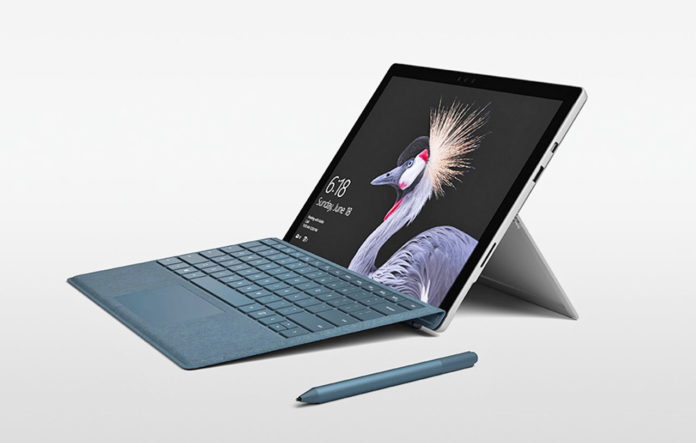 According to the Patent Description, the new Surface Pen includes a pressure sensor that detects the force exerted by the generated voltage. The file displays a voltage that includes a circuit to generate digital values. The setting includes a memory and a processor to determine when the pen is inked.