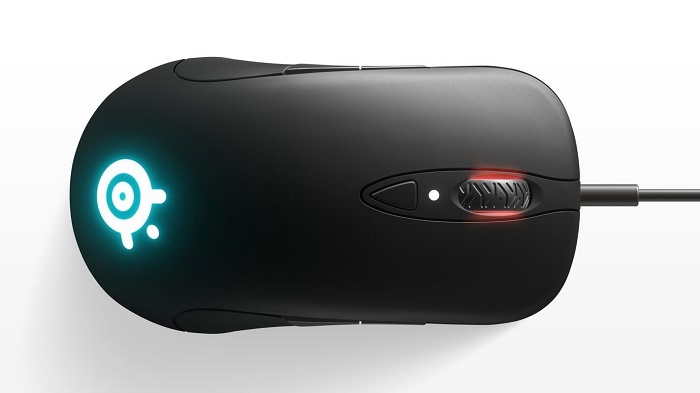 Although this is the freedom of manufacturers, it may confuse new users because there are no other nine versions of the Sensei game mouse on the market.

The Sensei 10 has adopted the TrueMovePro sensor technology of SARI. The company is proud to note that the technology enables accurate tracking on various mouse pads.

Specifically, it significantly increases the number and quality of images that the sensor can capture, meaning that the mouse can achieve a resolution that far exceeds the human limit (unless you throw the mouse 11 meters in a second).

Sensei Ten _ the most legendary mouse in esports returns(Via)

Compared with standard game sensors, TrueMove Pro can read higher quality images and use more powerful processors to load workloads, because it has a real 18000 CPI.

Another major selling point of Sensei Ten is that it can be tracked precisely when the mouse is tilted - if you need to temporarily raise and reposition the mouse in a tense Watch Pioneer game, you will theoretically introduce unstable jumps or "tracking errors", but Sensei Ten claims to be able to overcome the special situation caused by this instability. 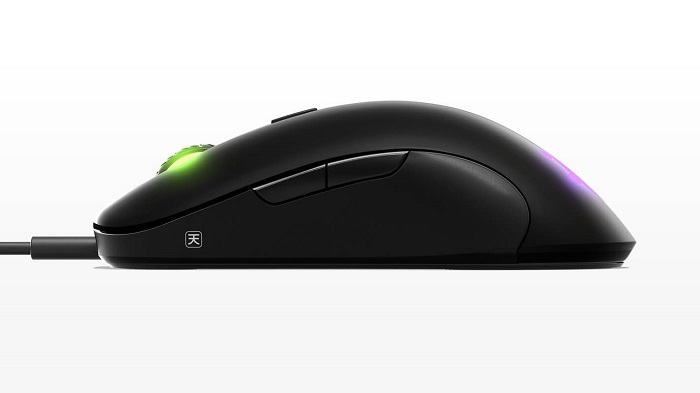 In addition, Sensei 10 uses mechanical keys that can withstand 60 million clicks, supplemented by an ultra-durable "advanced polymer" coating. In order to achieve matte effect, the mouse also polished the metal coating of its predecessor.

In terms of keystroke function, the user can define the mapping of all eight keys on demand: two on the left, two on the right, three primary keys (left / middle / right), and a smaller key below the roller. 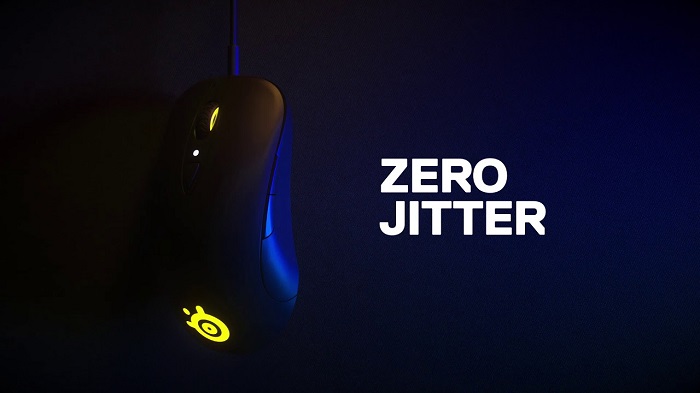 Finally, in the era of "light pollution", Sairui also provides software to customize the RGB light efficiency of multiple parts of the mouse, and the onboard memory can accommodate up to five different sets of CPI settings, as well as the user's preferred polling rate and key binding.

Related news
Sai Rui launched a new Sensei Ten game mouse for $69.99
Adobe entry-level Photoshop Elements applications usher in new Sensei AI tools
Hot news this week
Titanium Media Publish Assesum: People's Bank: Digital RMB Winter Olympics pilot has entered the sprint phase; Tesla announced that 250,000 Powerwall energy storage power stations have been installed
Capital does not love SAIC, "flying" subsidiary, Jet Hydrogen Technology intends to go to science and technology board
Study on the sequelae of COVID-19 in the Chinese team: Shortness of breath, depression and other problems still existed nearly one year after discharge
Great Wall electric car goods wrong board! Little sister rights: female car owners are not stupid money
US media: If it is unable to quickly solve the problem of incomplete behavior in the company, the moving Blizzard CEO will consider resignation
Tencent responded to "APP to get ridiculous": Upgrade APP is now downloaded for user rights protection
Gree announced the implementation of the double-holiday work system Dong Mingzhu from the media voice netizen God reply
Wechat: It will not be possible to create an account for controlling comments and Revelations related to star artists
Netease Cloud Music will soon be listed on the back of 200 million monthly live users how to make money
The ninth batch of online anchor warning list announced Wu Yifan, Zheng Shuang and other 88 people in column
The most popular news this week
Huawei Watch GT 2/2E Upgrade: Download third-party apps
Miit: China's 5G terminal users reach 450 million! Accounting for more than 80% of the world
Sources say tesla's German plant will start production in December, while Volkswagen's Audi will start production of the Q4
The first batch of invited to become Apple ecological developers, Bunkes launched a variety of Magsafe accessories
Intel ignition level 56 core bubble! AMD can go to sleep
5G Core Standard Essential Patent Competition: Huawei Wins again!
MIUI development version upgrade! 4G was "discriminated against"
Tea Party CEO Tan Jong: Bringing together youth and women to build a new future for Asia
The birth of the Chinese own genetic variability is named "female 娲"
The most dead industry: the Internet can only row the second first thoughts