On October 2, Microsoft introduced a preview version of Surface Neo, a dual-screen device that runs an operating system called Surface Neo, at its fall event in New York City.Windows 10X。

Earlier, there was a lot of speculation about Windows 10X, and most people thought it was Windows Lite.. That's true. Windows 10X is Microsoft's latest design for dual screens.

Microsoft’s hardware director Panos Panay was used in the event.

What is the connection between Windows 10X and Windows Core OS? 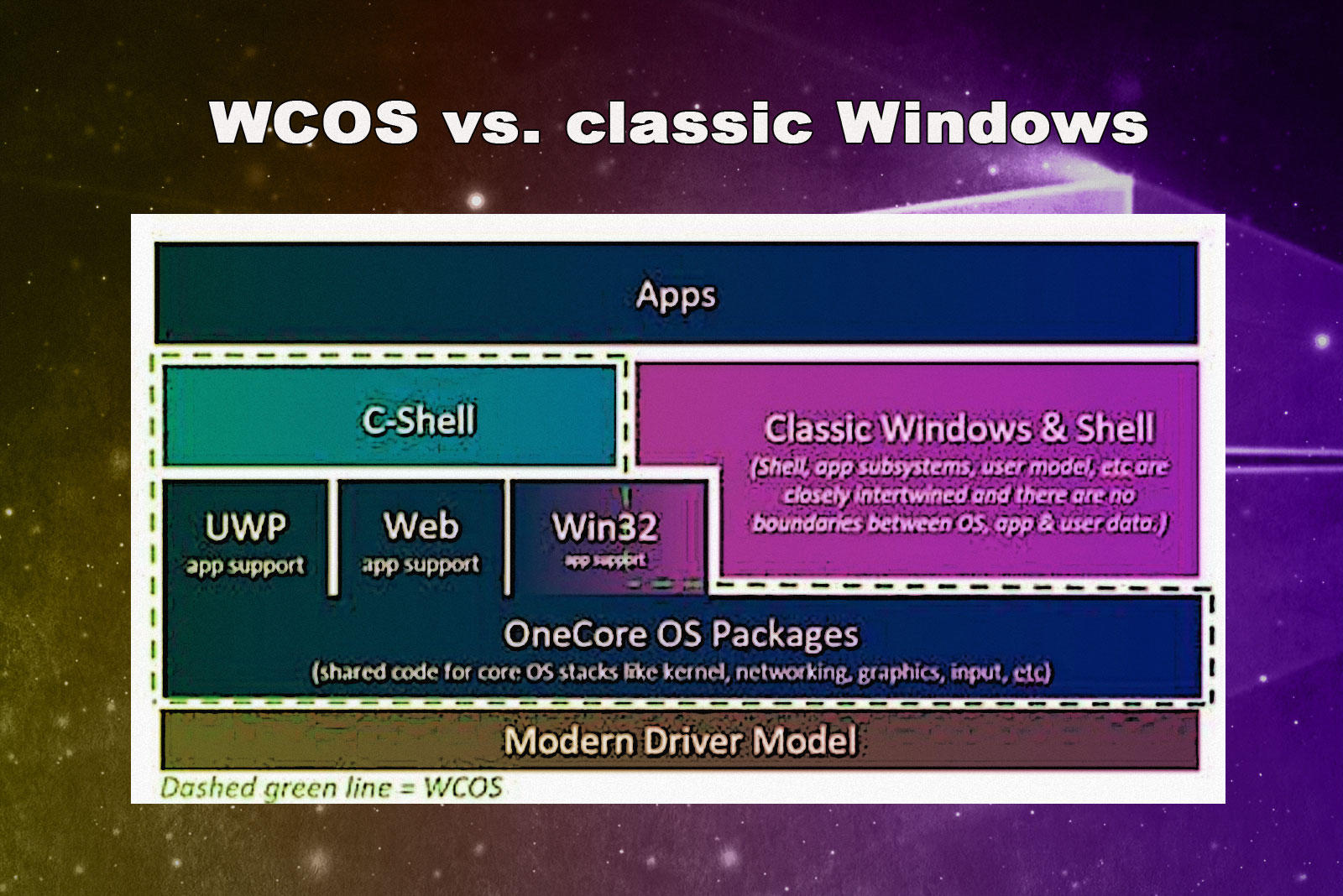 Ordinary PC will run all the services required by Win 32 application immediately when it starts up, while Windows 10X will not load this subsystem before it needs to, which makes it very efficient to utilize the resources available on the machine and significantly prolong battery life. Microsoft said that Windows 10X is only suitable for dual screen and folding computers, while the existing Windows 10 computers will not upgrade to Windows10X. Double screen devices are beneficial to people's work and life. For example, taking notes on the screen while viewing information on another screen.

Microsoft said that Windows 10X will be used on dual-screen and foldable devices in the autumn of 2020. These devices will include Microsoft Surface, as well as multiple Windows ecosystem partners such as ASUS, Dell, HP and Lenovo. The first wave devices will be different in size, design and specifications, and will be driven by Intel.

Related news
The rumored "Windows Lite" operating system will be called Windows 10X.
Surface Neo and Windows 10X hands-on experience (video)
ASUS, DELL, HP and Lenovo are developing Windows 10X devices to be launched next year.
Microsoft announces Windows 10X: a modern operating system for collapsible PC.
Windows 10X: new operating system for collapsible PC
Microsoft Windows 10x details: new system, smoother experience
Roadmap for Windows 10 2020: the highlight is Windows 10X()
Microsoft begins to add windows 10x features to windows 10
Replace win10 source: Windows 10x will be launched next year
Hot news this week
China has found 35 known cases of the new zoonotic virus Langya
Losses in a single quarter of $ 23.4 billion a record, SoftBank did not carry the plunge of technology stocks and the devaluation of the yen
The prevention and control of the American Monkey epidemic has failed. What should I pay attention to?
Kuaishou launched a self-developed cloud intelligent video processing chip: The chip has been streamed successfully
The new product of Xiaomi MIX is coming: both internal and external dual -screen has been upgraded to make up for the previous generation.
Ministry of Public Security: Single telecommunications network fraud continues to cause 40 % of all electrical fraud cases
A new zoonotic virus, Langya, found in China has not yet been confirmed to be transmitted from person to person
A tech company in Shanghai has been fined 220,000 yuan for swiping orders to improve its ranking on Yelp
Special price "kill ripe"? Bike-sharing platforms have different prices for the same package for different users
Alibaba: Shareholders SoftBank will settle in advance for advanced payment in advance involving a maximum of about 242 million ADR
The most popular news this week
"Mother of the Chip" suffers! The United States blocked EDA to China: not so simple
8K Super Clear screen records Lingyue of China Space Station! Only 0.72 seconds
Sell to Tencent less than a year Sogou by the big purge: three major businesses are gone
After being suppressed by the United States, why did Ren Zhengfei thank you?
The fightback is coming! After ditching 34 Chinese suppliers, Apple was decisively rebuffed by two Chinese companies
Too sudden! The United States is clamping down again
Why is brain labor tired? Scientist: The brain can make poison
The AMD RX 7000 graphics card has a new name: a school of fish
Bitcoin bear market effect transmission: Bitcoin Mining, Yibang International was delisted warning
Female thieves were arrested with the owner's shake number: I thought that changing the avatar account was her own