Attackers claim that Android phones can be fully controlled by 0day vulnerabilities.

(1) When the target installs an untrusted application,

According to Maddie Stone, the vulnerability is a local privilege escalation vulnerability that can completely destroy vulnerable devices. The devices affected by this vulnerability are as follows:

Google's Android team said Google's October Android security update, which could be released to Pixel line mobile phone users in the coming days, will fix the vulnerability. The timetable for repairing other equipment is unclear. Pixel 3 and Pixel 3a devices are not affected.

Google representative wrote in an e-mail: "Pixel 3 and 3a devices are not susceptible to this problem. In October, the Android security update will fix this vulnerability for Pixel 1 and 2, which will be delivered to customers in the next few days. In addition, patches have been provided to partners to ensure that the Android ecosystem is protected from this problem. 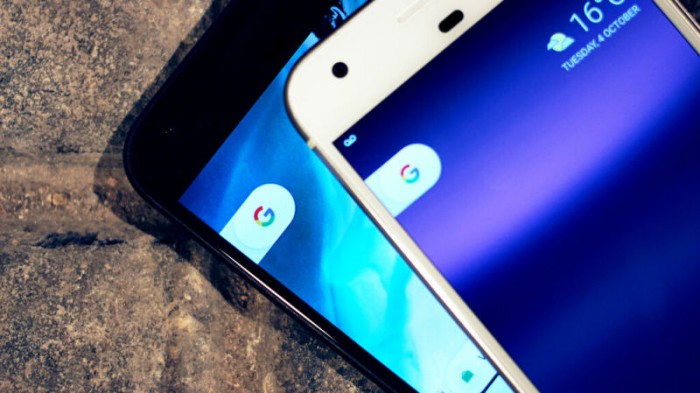 Related news
The new Windows 10 0day vulnerability was maliciously disclosed by hackers
Sandbox Escaper has released another Microsoft 0day critical vulnerability
Google Researcher Reveals Windows 10 0day Vulnerability
Attackers claim that Android phones can be fully controlled by 0day vulnerabilities.
Microsoft announced that the IE 0day vulnerability has been exploited and there is no patch
Hot news this week
Apple store staff committed suicide due to work pressure?
Xiaomi has issued a patent for autonomous driving, which can automatically adjust its driving ability according to the road class
U.S. inflation blasts Nearly half of households aim to live: the price of the commodity has gone up outrageously
Jiangsu Bank's Beijing branch was fined 4.9 million for "seven crimes" involving the illegal issuance of loans
Alipay announces automatic identification of automatic identification of vehicles to enhance the quality of drivers
Huawei has released a patent on the packaging structure that solves the problem of black spots on display panels
More than 20,000 domestic Model Y "broken shaft" recalls Tesla's ability to dump pots surprised netizens
Browser Search Engine Giants Quasi-Upgrade Microsoft to issue an unsafe warning to 2 billion Chrome users
Could new SEC rules prevent Chinese companies from listing in the US? The Foreign Ministry responded: firmly opposed
The U.S. blocked Avista's acquisition of chip giant ARM, fearing it would hurt competition and neutrality
The most popular news this week
After being disclosed, Canada Goose Commitment: Strictly abide by China Laws and Regulations
What signal? Italy fines Amazon $1.28 billion, bypassing the EU
Adobe is buying social media marketing company ContentCal
Plum blossom venture investment Wu Shichun: this year's new consumption apparently appeared an overheating or bubble phenomenon
What are the pain points and difficulties of innovation? Gome Dujuan: The system's internal consumption and mechanism of the short board
Canada Goose Update China Return Service Commitment: Tags are intact, support for free replacement
In history, the most expensive space package machine billionaires in front of Zemou make a success into the International Space Station.
China Space Station's first space teaching event has been a complete success!
Yumei Technology's final case did not perform the amount of more than 95 million chairmans were limited
Apple TVOS 15.2 RC Preview Publish