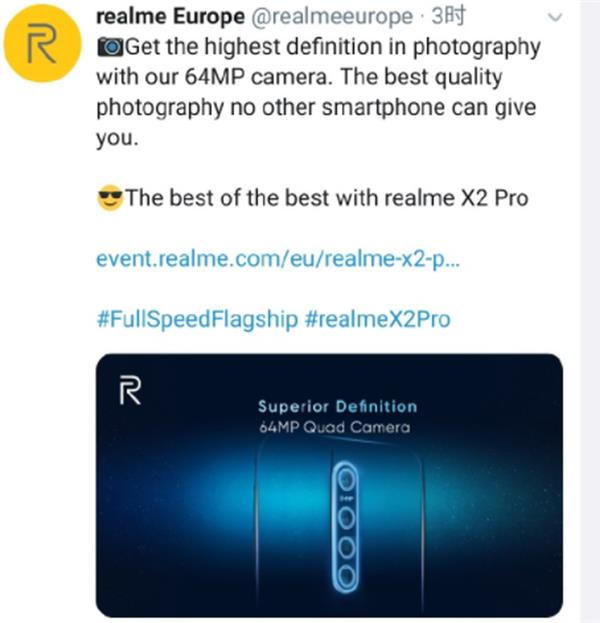 As the first flagship model of Realme, Realme X2 Pro has been greatly upgraded in terms of rear cameras, processors, batteries and fast charging.

Earlier Realme executives had said,This typeMobile phoneThe price is higher thanOne plusThe 7T is lower, while a plus 7T is expected to start at 2999 yuan, and it is reported that the realme X2 Pro is expected to be the cheapest 90Hz phone of the year. 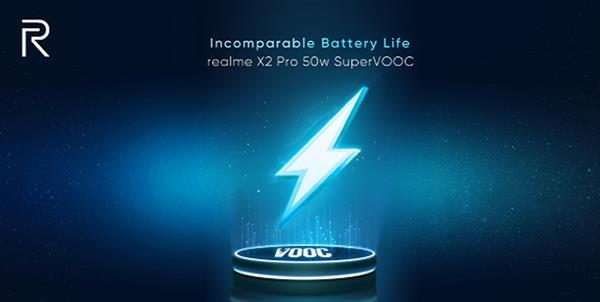 In terms of configuration, it will be equipped with 555 Plus processor, 4000 mAh battery capacity and 50W SuperVOOC.At present, it is the fastest charging scheme in Europe, and it is also equipped with NFC, linear motor, double loudspeaker and other functions. 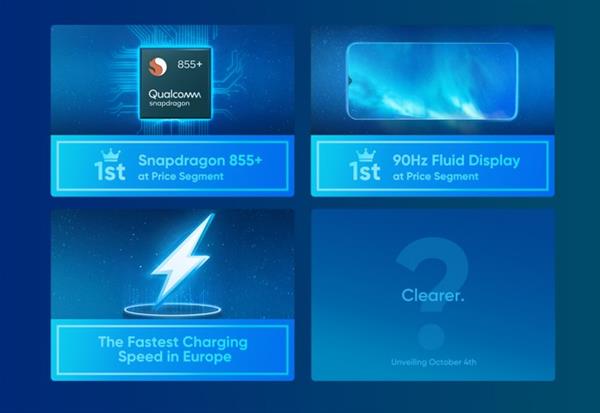 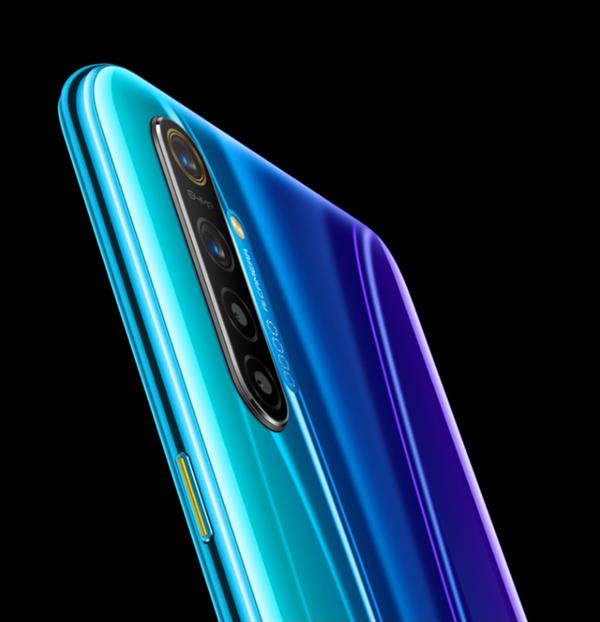 What do you think of realme's first flagship mobile phone?