Last night, AMD officially announced the launch of a RX 5500 series graphics, a mid-tier and 1080P card, a desktop and a notebook platform. 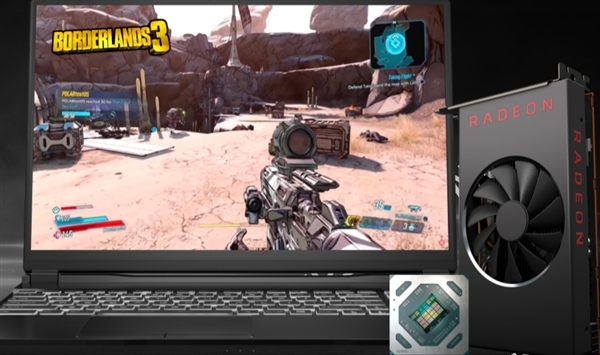 In terms of basic specifications, the RX 5500 series is equipped with GDDR6 memory, 128bit bit width and maximum 8GB capacity. The core is, of course, 7nm Navi, but the specific model has not been officially released, guessing a 158square millimeter Navi 14, with a unified configuration of 1408 stream processors (22CU), with a maximum acceleration frequency of 1845MHz. 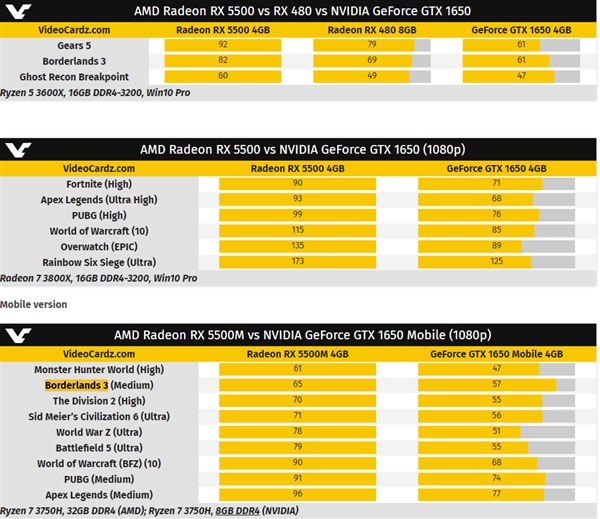