Apple or the "packaging service" of Apple TV and Apple Music 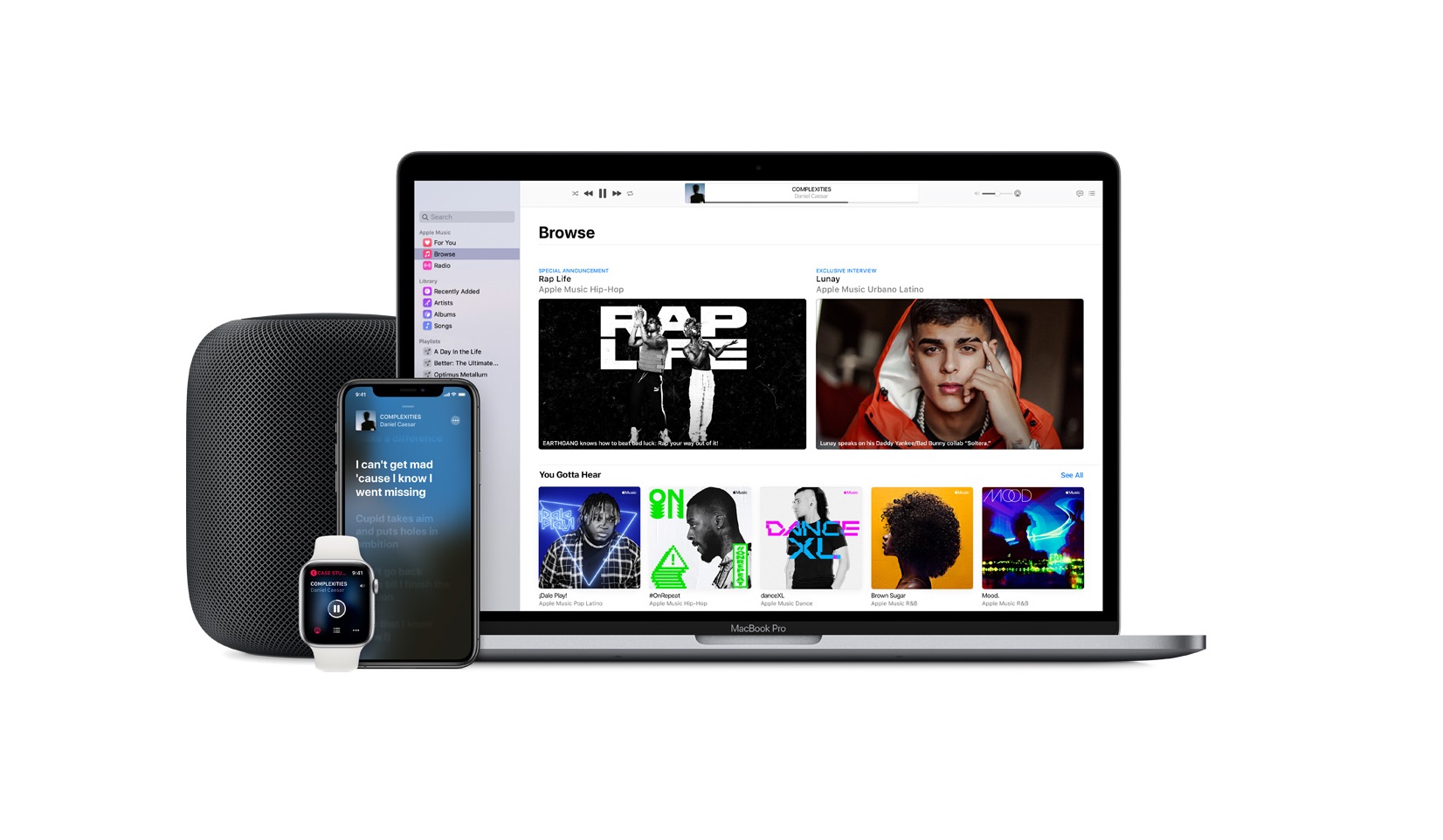 in the reportExpressWhile most record labels are open to the idea of "super-bundle of media content," some record labels have expressed concern that packaging may have a negative impact on revenues.

It is reported that the final pricing formula for the "media content bundle" has not been discussed by Apple and the record company, and it is not clear how Apple will charge Apple Music and Apple TV's bundles. 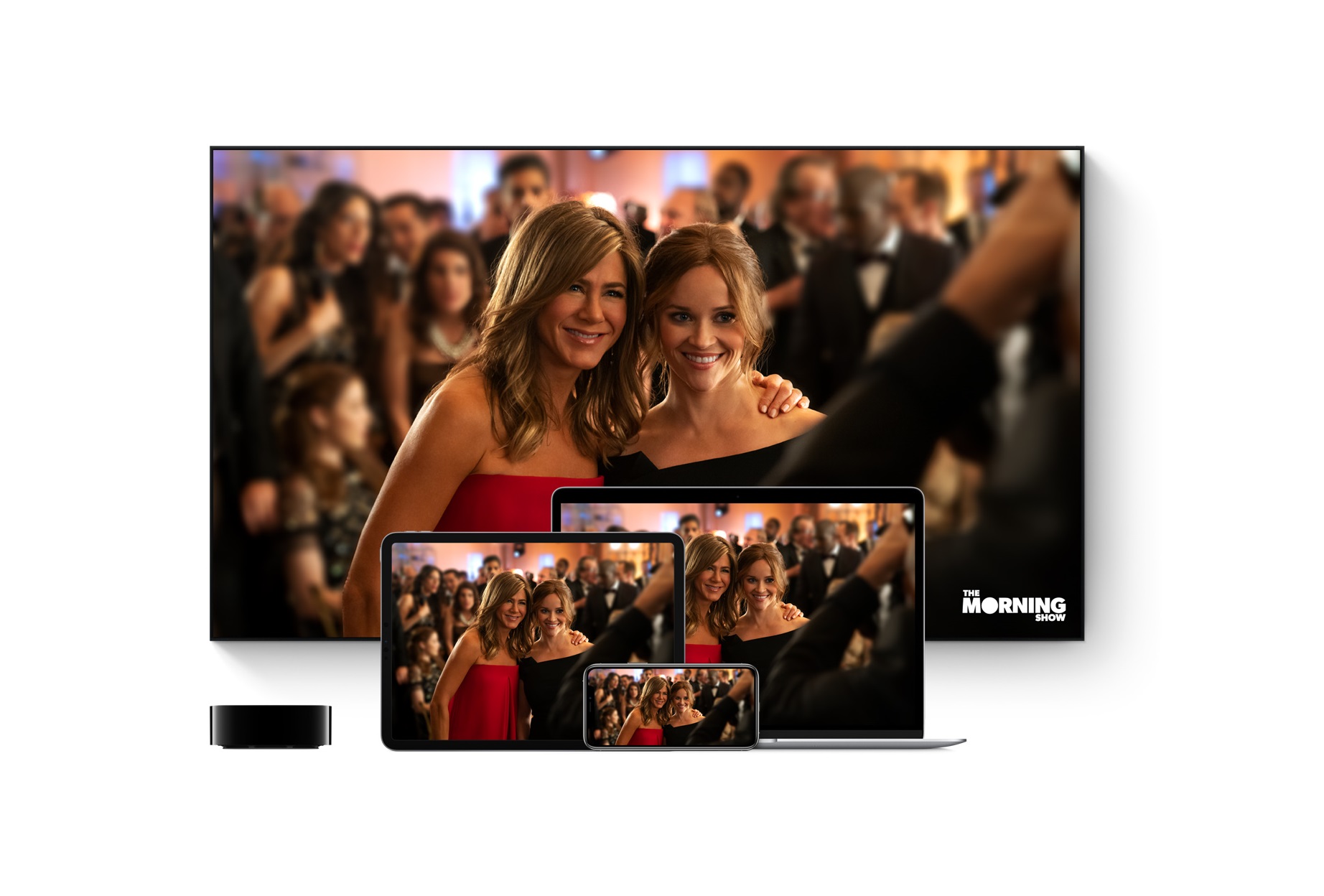 In addition to the Apple Music and Apple TV, it is also worth looking forward to whether Apple's other services, such as the Apple News, Apple Arcade,iCloud Cloud Storage, Apple Care, will also add bundling models.

Apple Muisc and Apple TV currently cost $9.99 a month in the United States and $4.99 a month, with the latter getting a year of free experience from newly purchased iPhone,iPad,Apple TV,iPod touch or Mac after September 10. If Apple plans to launch a bundling service for Apple Music and Apple TV, it could attract more users for less than $15.

Related news
Apple or the "packaging service" of Apple TV and Apple Music
Students who subscribe to Apple Music will enjoy the Apple TV service free of charge
Apple Store employees welcome New year benefits including Apple Music/TV / Arcade Free subscription
Software engineer complains Apple TV and Apple News subscription promotion is too much
Apple Music App for Android confirms the existence of apple one
Hot news this week
Alibaba: Shareholders SoftBank will settle in advance for advanced payment in advance involving a maximum of about 242 million ADR
Biden signed a chip and scientific bill, a video call of WeChat iOS internal test suspension window, the advanced CPU caused Win11 to be difficult to use, Huawei new machines enter...
Text message color, picture quality compression! Google calls out Apple for improving cross-device messaging
How to regulate the "broken card" operation to crack down on electrical fraud to prevent "accidental injuries" with cards?
Musk's eyes! Lei Jun released a full -size humanoid robot Xiaomi self -developed strength explosion table
Japan has confirmed that China has overtaken the US for the first time in the world's top three indicators of scientific papers
SoftBank Group announced the early settlement of up to 242 million forward contracts for ADRs in Alibaba, reducing its stake to 14.6 percent
iPad 10 will be absent from iPhone 14 conference: October appeared on Apple's last non -comprehensive tablet tablet!
Kuaishou TOB business Yu Bing: Self -developed chips or mass production after the end of the year, the video must be turned into light industry
The three major indexes of the US stocks opened sharply: ROBLOX fell more than 4%, Twitter and Tesla rose more than 3%
The most popular news this week
Tencent's second-quarter net profit fell 56% from a year earlier to 18.6 billion yuan
Fabless customers cut back on chip orders affecting Q4 capacity utilization
Washington's suspicion of TIKTOK exacerbated: How will the Bayeon government weigh it?
Pinduoduo launched its cross-border e-commerce platform in the United States in September
Put an SSD in your phone: from 2,499 yuan
China's largest general purpose drone! The first five flights were successful
IPhone 14 to be released alongside Huawei Mate 50: Which bangs do you choose?
Tencent's agent of the Russian war online game announced the suspension: Customs Customs in October
Will the heat this summer cause the winter to be extremely cold? Expert science
New Intel NUC Mini! First time with Core P 12 and a castrated version