Votes for President-designate of IEEE 2020 are announced! The head of the US Missile Defense Agency was unexpectedly elected 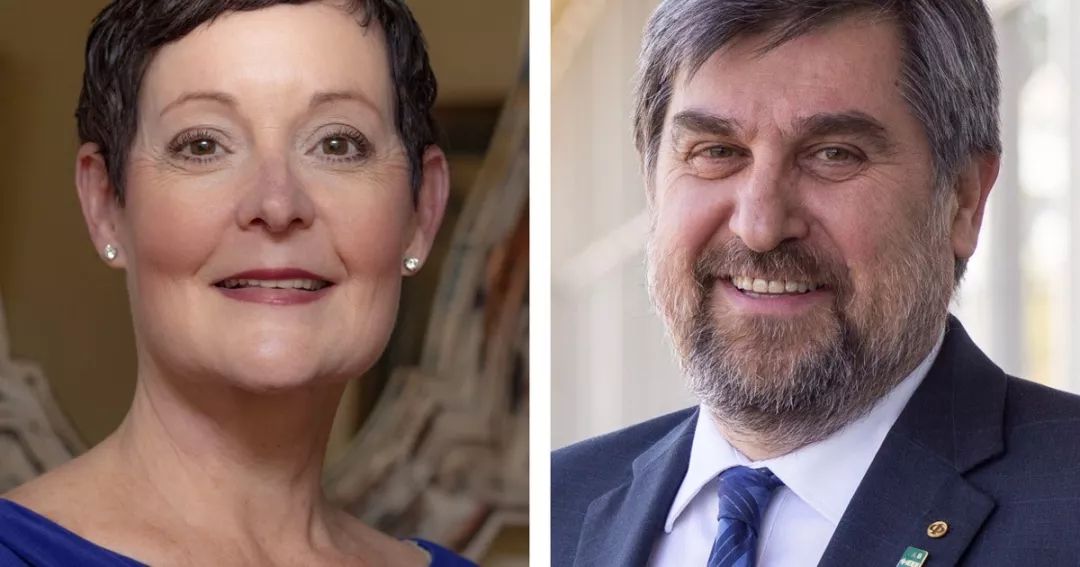 Susan was elected by 23147 votes against Dejan by 18392 votes, but you know, IEEE has about 420000 members in more than 420000 countries.Which means the turnout is less than 10%.This is the case. As soon as the news came out, there was a heated discussion in the academic circles:

There was an acclamation for a woman elected to the IEEE Chair, worried about Susan's U.S. military background, and a sigh at less than 10%of IEEE's vote.

I. Project Manager of the US Missile Defense Agency? Who is Susan?

Susan holds the main IEEE positions: vice President of Technical activities of IEEE Council, IEEEUSA Board of Directors (2013, 2016), Chairman of the third Regional Executive Committee, IEEE computer Society. She is a member of IEEE Fellow,IEEE-HKN, a winner of the Richard E. Merwin Award of the IEEE computer Society and a standard medallion of the IEEE Standards Association. 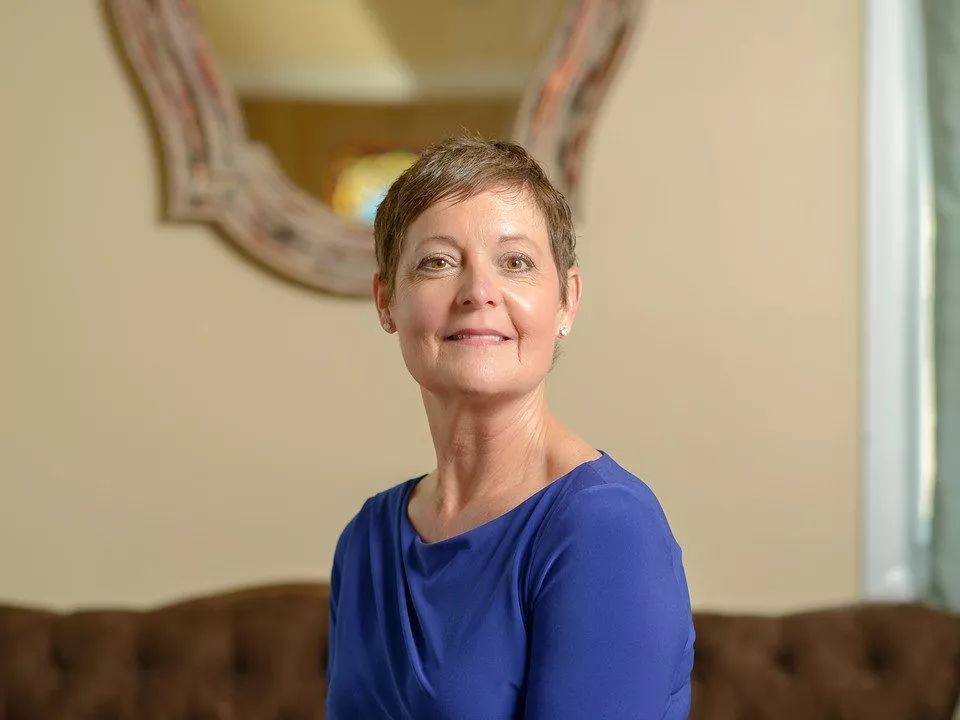 Since 2010, Susan has worked for the Missile Defense Agency and is responsible for advancing command, control, combat management and communications (C2BMC) mission objectives, first as chief product engineer (2010 / 2013) and then as deputy project manager for C2BMC Spiral 8.2 / 1 (2013 / 2015).

This is a seven-year, $1.2 billion product development effort. She is responsible for supporting product development, procurement supervision and technical engineering management of the FY 17 version of the Missile Defense Agency's Ballistic Missile Defense Command and and Control Software. C2BMC Spiral 8.2 has more than 2 million lines of software code. Spiral 8.2-1 improves the integration of joint systems and information flows across all theaters, allowing global ballistic missile defense systems to share information more quickly.

In 2019, she was appointed project manager at C2BMC's overseas military sales Office.

If there is one message I would like to express, it is a great honor and gratitude for me to have the opportunity to participate in the development of IEEE in person. IEEE is a big family, it has the most talented group of members, my participation and ideas can always be encouraged and realized here.

I hope that IEEE will continue to be a place where members of vulnerable and underrepresented groups (including women, students, young workers and those seeking career development from underdeveloped economies) can participate in and contribute to IEEE activities.

I will continue to work hard to clean up the financial reports and promote financial accountability. In order to achieve long-term financial success, we must have a clear understanding of our financial report. The charging of IEEE operators and the subsequent allocation of these fees to various societies to provide products and services must be clarified. Expenditures on infrastructure construction must be clear and audited on time. I will strive to benefit every member by improving the IEEE business process framework.

I will concentrate on understanding what is needed to build, nurture, respond and serve our membership and volunteer groups. I firmly believe that a diversified organization like ours needs a more flexible framework rather than a fixed solution. It is necessary for us to establish and implement comprehensive policies and processes so as to provide direct support for the work of volunteers.

Second, who is the other candidate? 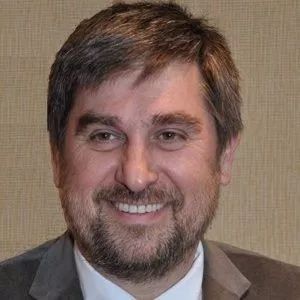 Milojicic has been a senior researcher and general manager of the Open Cirrus cloud computing test platform at HP Labs since 1998. Previously, he worked at the OSF Institute in Cambridge, Massachusetts, and the Mihajlo Pupin Institute in Belgrade, Serbia. He teaches cloud management at San Jose State University in California.

Milojicic holds a doctorate from the University of Kaiserslauten, Germany. He has worked on six thesis committees and supervised 40 interns. Published 2 monographs, published more than 120 papers, obtained 11 patents and 22 patents.

Who is the current chairman? 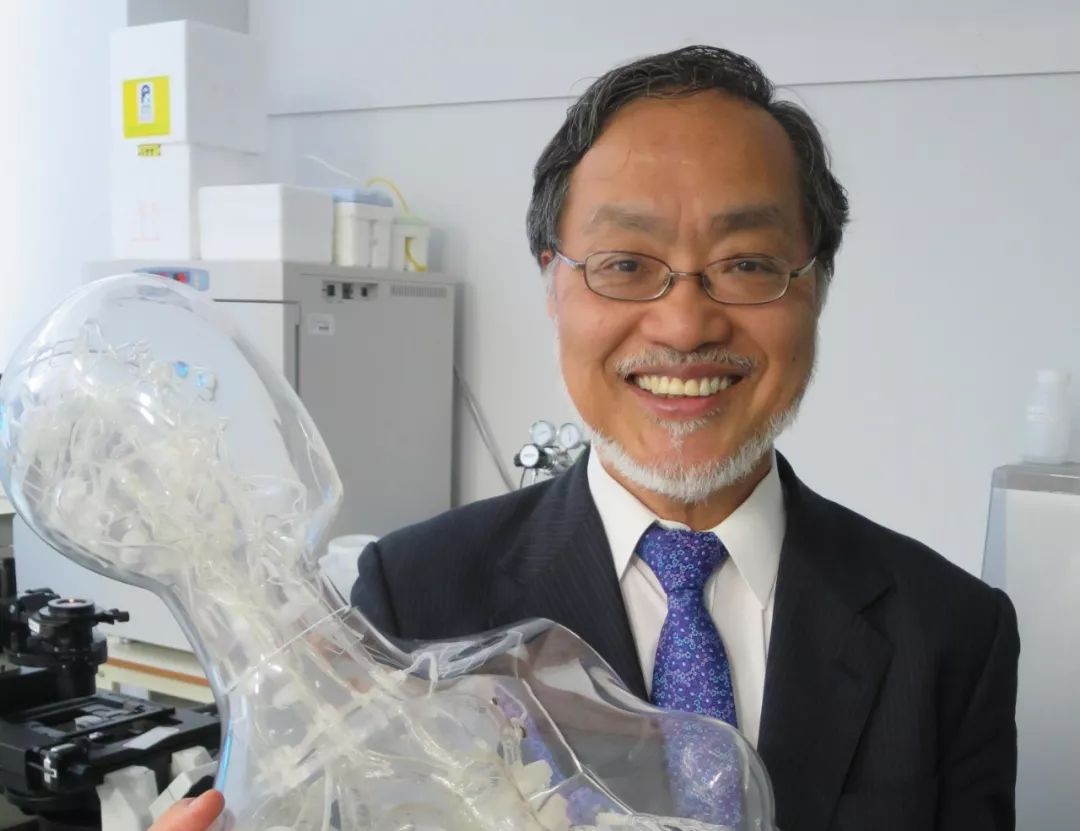 The current chairman of IEEE is Fukuda Min, a professor at Beijing University of Technology. Fukuda Minnan is a full-time professor, doctoral supervisor, foreign academician of Chinese Academy of Sciences, and lifelong member of IEEE at Beijing University of Technology. He was elected as the president of IEEE in 2020. During the three years from 2019 to 2021, Professor Fukuda Minnan will participate in the global management of IEEE.

Historically, the chairman of IEEE has come from Europe and the United States, and Professor Fukuda is the first candidate from Asia. Professor Fukuda has more than 40 years of IEEE service experience and has made outstanding contributions to IEEE.

What do you think of Susan's election?

Related news
IEEE ordered the cleanup of Huawei's reviewers! The world's largest academic organization ban mail exposure
IEEE has banned Huawei experts from participating in periodical reviews! The world's largest academic organization bans email exposure
Beijing University Zhang Haixia wrote to IEEE to apply for withdrawal from the Committee
IEEE is the next Chinese scholar to China: Does good science have no borders?
IEEE restrictions: seemingly "forced helpless", in fact, ridiculous
In the case of IEEE "reviewing the door", how does the academic community respond?
Votes for President-designate of IEEE 2020 are announced! The head of the US Missile Defense Agency was unexpectedly elected
Three years later: Huawei, which was cleaned up last year, was selected into IEEE fellow
Hot news this week
A small plane in the US has crashed into a 30-metre high voltage power line and got stuck: 80,000 people affected
Can recording others' wechat chat records be used as evidence? The Beijing Internet Court has an answer
Alibaba launched a new cross-border e-commerce platform in Spain, aiming to operate independently in the middle and high-end market
It's not just Huawei! Beidou has penetrated more than 20 industries and applied more than 15.5 million products
When pure water is used in China team to solve the problem of seawater hydrogen production: it is expected to become an original industry
A Tesla crashed into two cars in Taizhou, Zhejiang province, killing two and injuring one, police said
Breaking the spell of "Android 3 year must card", the new Breguet mobile phone will be sold for the first time tomorrow: from RMB3499
The appearance of Xiaomi's mini console is revealed for the first time: an all-metal body with a strong apple smell
Be careful with your phone for a long time! The aunt played with her mobile phone so much that her fingers got stuck
Google's Project Zero team accuses vendors of slacking after ARM GPU bug exposes Android upgrade woes
The most popular news this week
Why is the Apple Pencil 2 not supported? iFixit takes apart the iPad 10 to find out
Zte's experience proves that there is no way out of appeasement and peace can only be fought out
China's growing presence in the global high-tech sector is unacceptable to the US
Us to investigate Lapsus$hack, Microsoft, Nvidia and others were breached
From January to October this year, the number of global travel app downloads approached 2 billion, with China's Amap, Baidu Map and Railway 12306 taking the top three places
With the acquisition of Pulse, Mozilla will develop a new approach to machine learning
Did the United States achieve its goal? More than 40 suppliers went to the United States with TSMC
Microsoft may not be able to offer its Microsoft 365 service in German schools after two years of efforts failed
A record $50 million in compensation! In the final judgment of the dispute over the infringement of Minecraft by Mini-World, NetEase won the lawsuit
Manufacturers like Samsung and Xiaomi have been affected. Google has revealed a dangerous flaw that threatens millions of Android devices