The job advertisement says, "We are screening out some of the best games in the past 10 years to bring them into the era of ray tracing. In this way, we can retain their classic play while giving them top visual effects. NVIDIA Lightspeed Studio is taking this challenge and is starting with a game you know and love, but unfortunately we can't reveal the name of the game here.

It is worth mentioning that NVIDIA released the ad 17 days ago, that is to say, they released it after the release of Thor Hammer 2:RTX, so the mysterious "We know and love" game is not Thor Hammer 2. 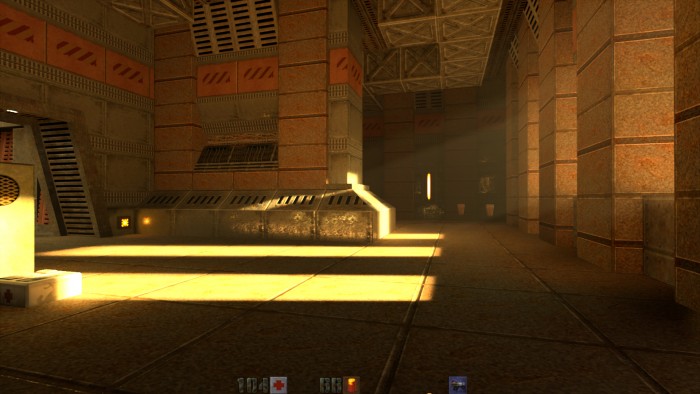 Foreign media say there are two games that can really benefit from the light pursuit effect. They are the illusory Arena and the destruction Warrior 3. Destruction Warrior 3 uses cutting-edge technology, such as template shadow, complete dynamic lighting, so if you add light chasing, the effect will be more perfect.