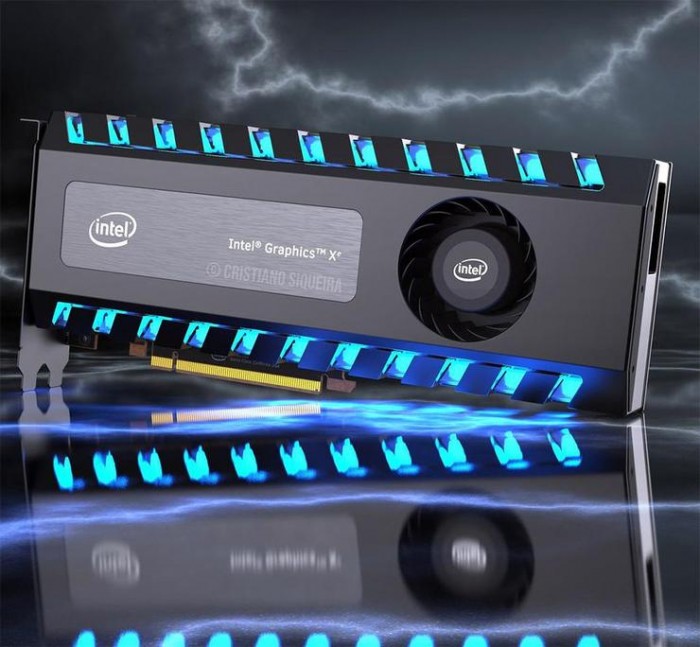 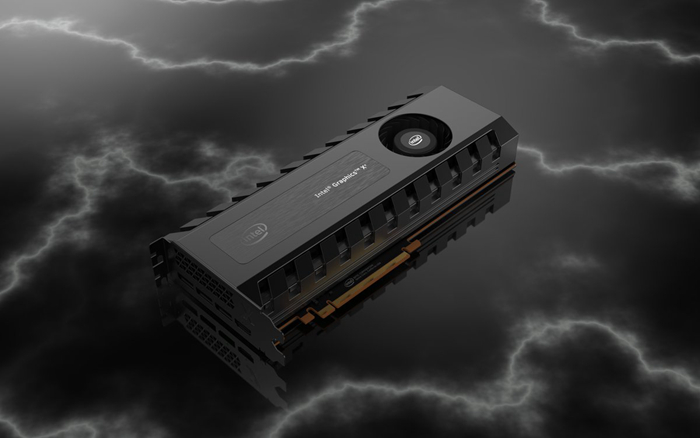 However, the two news may be Wulong again, the PCWorld website reported that the Intel headquarters recently made clarification of these reports.They reviewed the briefing on Japanese activities and confirmed that the PPT data did not mention that the Xe architecture alone GPU would support ray tracing. The reports were actually due to misunderstandings in Japanese-English translation.

Intel even denied mentioning that Tiger Lake's Gen12 core performance doubled to 1080p 60fps, suggesting that this goal did not exist.

In short, many enthusiastic players have lost hope for Intel's rumors, but it is normal for officials to refute rumors for false reports. Now they just deny the relevant reports. In fact, they have not confirmed that this information is completely wrong, especially in this case, Intel support no technical problems in just chasing, depending on the performance of next year's Xe. Previously, it was revealed that the highest-end Xe unique performance can reach the RTX 2080 Ti level. There is no problem with such graphics cards supporting light pursuit.