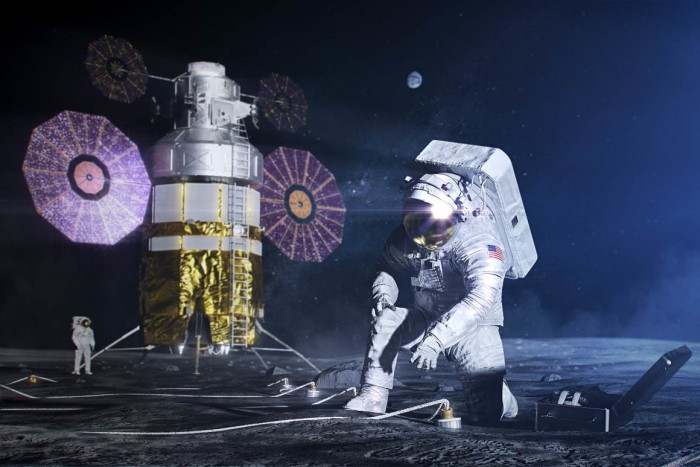 Although NASA astronauts often do spacewalks on the International Space Station (ISS), protective clothing used to protect them from deadly space conditions dates back to the 1980s. Now, as part of the Artemis program, NASA is working to bring American astronauts back to the moon by 2024, and the space agency is developing a more advanced spacesuit for the next generation of landing missions. It is called (xEMU), which is based not only on knowledge about the moon, but also on the development of spacesuit technology for half a century.

According to NASA, xEMU studied lessons learned from Apollo missions. NASA points out that the main hazard is not that powdered moondust cannot support astronauts'weight, but that it comes from tiny dust particles that, like debris, can attack joints, contaminate life support systems and possibly penetrate the lungs.

In the new spacesuit, not only are joint and life support systems designed to be more dustproof, but also the backpack portable life support system is a smaller version of the system for Apollo missions and the International Space Station. This means that it is not only smaller, but also more redundant can be built into the system to provide higher security in the event of a failure.

Based on modular design, the new suit has upper body, helmet, lower body and cooling suit - all of which can be interchanged, not only to provide better and more comfortable fit for astronauts, but also to adapt it to different tasks, such as working on zero gravity or Mars.

These components use more advanced materials and joint bearings to improve activity, and boots are similar to hiking boots with elastic soles. The upper trunk part adopts the updated shoulder design, because of the use of fabric fold and pulley cable system, so it can carry out a larger range of arm movement during pressure, so as to obtain better mechanical advantages. The trunk also has a rear hatch that makes it easier to put on a spacesuit and makes the shoulders closer and safer. 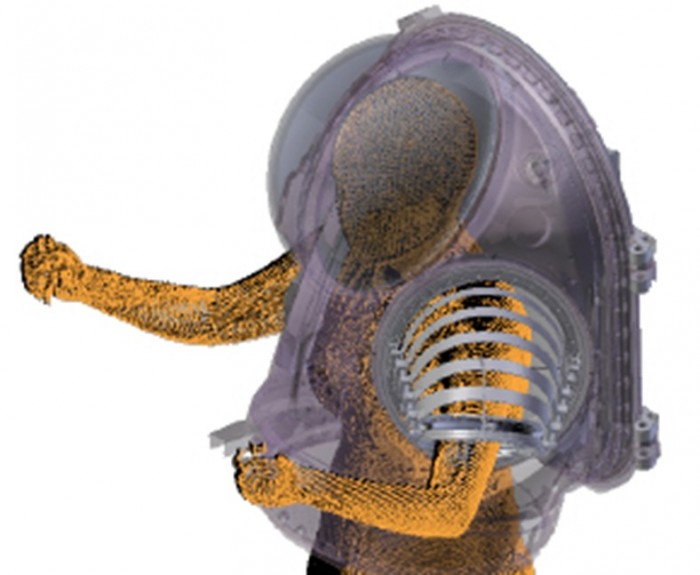 Helmets have also been updated with clear protective masks that can be replaced on site without being sent back to Earth. In addition, a series of smart microphones in the suite have replaced the Snoopy Cap, which uses fixed microphones to communicate with headphones. This smart microphone can automatically track the wearer's voice, just like the voice assistant used in many families today.

According to NASA, a major advance over the previous Apollo suite is the development of 3D body scanning technology, which enables scientists to measure basic movements and postures in detail and accurately. This means that modular space suits not only fit better, but also reduce friction and make the range of astronauts'movements wider.

Before launching the new spacesuit to the moon, NASA plans to test it on the International Space Station first.