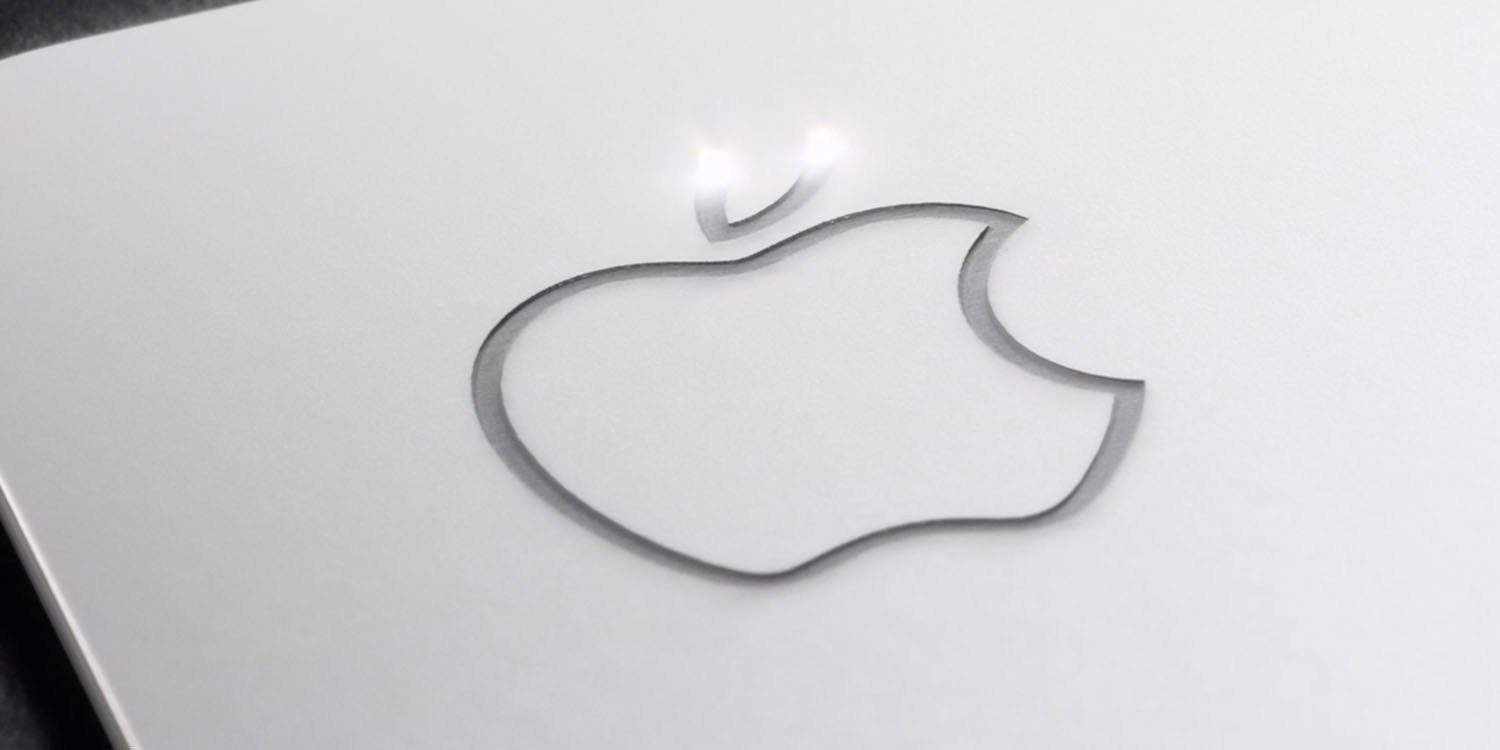 Just two months after Apple Card went public, the chief executive of Goldman Sachs, the co-issuer, shared his satisfaction with the launch of the product in an interview today and said he thought it was "the most successful credit card issue in history".

The profitability of Apple card has been questioned. According to reports, before Apple and Goldman Sachs signed the deal, they actually contacted Citibank, but the latter thought the prospect of the new credit card was bleak and gave up the deal.

However, the market feedback so far shows that consumers' interest and awareness of the product is very high and popular; and many media are optimistic about Apple card.

David Solomon, CEO of Goldman Sachs, said: "in just three years, we have raised $55 billion in deposits and issued $5 billion in loans on the Marcus platform. Now we have established a new credit card platform and launched Apple card. We believe it is the most successful credit card issue ever. "

Solomon didn't disclose the details of Apple card's issuance, but said the demand was high and it was able to maintain its underwriting standards:

"Since August, we are happy to see a high demand for the product from consumers. From the perspective of operation and risk, we handled the capital inflow smoothly without affecting our credit underwriting standards. "

As early as the issuance of Apple card, the executives of Goldman Sachs were optimistic about its long-term future facing the financial and consumer fields. Solomon further said that Apple card and other innovative work of Goldman Sachs (such as the next generation electronic trading platform) are important strategies to improve the competitiveness of the company. Apple card is a big project, but it is only the beginning.
google

Related news
Goldman Sachs executives: Partnership with Apple Card is not only about benefits, but also about user loyalty (figure)
Some users of Apple Card, which launched today, have received invitations.
Apple Card Apple Credit Card Experience: Integrating with iOS is the Core Advantage
Existing user out of the box Apple Card approval is relatively loose (video)
Apple Card hands-on video
Apple officially opens the Apple Card credit card to the U.S.
Goldman Sachs Comments on Apple Card: The Most Successful Credit Card Issuance
Apple plans to launch 12 interest free installments of Apple card services
Hot news this week
Zhao Lijian responded to the British "blocking" Huawei: generalizing the concept of national security harms others and harms themselves
Zhao lijian said the UK's decision to block Huawei under PRESSURE from the US was damaging others and not benefiting itself
ByteDance invested in Sequencing Technology, which is an AI industrial SaaS software service provider
It's hard to escape the monopoly sanctions American court dismissed Facebook against FTC counterattack
Former search president of Baidu xiang Hailong joins Transsion The company that sells mobile phones wants to do more Internet
Involving the "three crimes" such as the misappropriation of loan funds, the Shaoxing branch of Guangfa Bank was fined 1.1 million yuan
Foxconn announced that it had resumed production in India: only 120 workers had been brought back to work for the first batch
AsiaInfo Technology Announces Acquisition of iResearch Consulting to continue to increase digital operations and digital and intelligent transformation
30-year veteran Gregory Bryant says goodbye to Intel
After the suspension storm, Amazon's Chinese sellers increased by double digits, and sales exceeded $50 million.
The most popular news this week
Airlines cancel US flights: Reason for frustration
The pinnacle of Xiaomi industrial design! Xiaomi god machine price reduction: from 2499 yuan
Scissor doors, lifting lidar! Baidu car under the blood cost of the concept car details were first exposed
Premium 45.3% Microsoft Guarantened 68.7 billion US dollars to acquire moving flights PK Faces compete for content production faucet
Phil Spencer, CEO of Microsoft's Gaming Business: Welcome to Activision Blizzard to the Microsoft gaming family
Microsoft announces acquisition of Activision Blizzard on hot search! Netizens sighed: 400 billion cash transactions
Half a billion! Pay treasure collect five blessing to come: exceed 50 thousand people collect qi have you
Snapdragon 888 Plus Is the King of Sex! The best selling mobile phones at the 2000 price point were announced
Microsoft 68.7 billion US dollars acquired moving Blizzard: will become the third big game company in the world!
Apple releases AirPods 3 firmware: Version 4C170