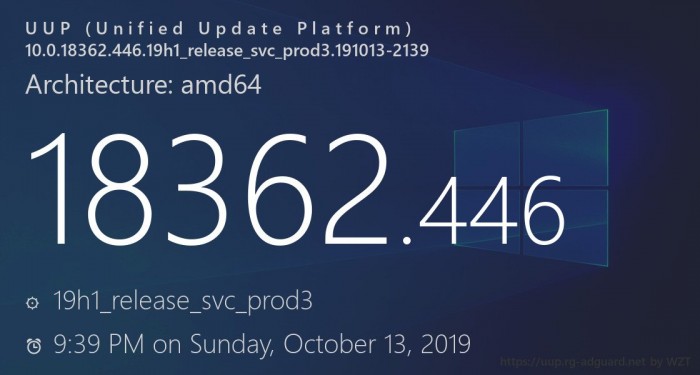 Windows 10 version 1909 itself lands as a cumulative update, so it also includes all previously released fixes. According to the latest leaked information, this windows 10 feature update is expected to be launched on November 12 for the first batch of devices. November 12 is also the next patch Tuesday cycle, and Microsoft will release new cumulative updates for all windows 10 versions.