How to solve the high cost of 5g construction in China? 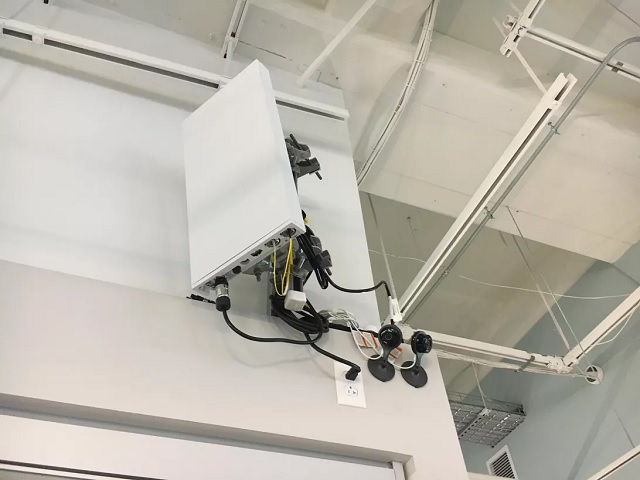 According to the calculation by the analysis department of communication industry of China construction investment, it is predicted that the number of 5g base stations will be twice that of 4G in the future, and the investment of operators in 5g network construction may reach 1.23 trillion yuan, an increase of 68% over 4G investment.

So, where is the cost of 5g network construction higher than 4G network construction? Wang Zhiqin, vice president of China Academy of information and communication, said that the frequency of 3.5GHz and 4.9ghz obtained by the three major operators will double the number of base stations compared with 1.8GHz in the 4G era. 5g will not only cover mobile Internet scenarios, but also further deepen to industrial application scenarios such as factories. The number of base stations has increased to some extent.

In addition, 5g network construction also faces the problems of difficulty and expensive admission. Dou Li, President of China Tower Research Institute, said that the indoor distribution system of 5g network is mostly reconstructed in 2G, 3G and 4G stock scenarios, but there are deficiencies in the appropriate installation location and computer room, unlike a series of measures that can be taken for new facilities. In addition, there are also problems of high cost and difficulty in admission.

In the face of high construction costs, operators are in short supply. On the one hand, China's 4G network investment has not yet recovered its cost; on the other hand, in the first half of 2019, the revenue of the three major operators declined collectively, and the investment pressure increased.

On September 9 this year, China Unicom and China Telecom signed the 5g Network Co Construction and sharing framework cooperation agreement. The two operators took out different 5g frequencies allocated by the government to jointly build an access network. This will help to reduce the cost of network construction and operation and maintenance. 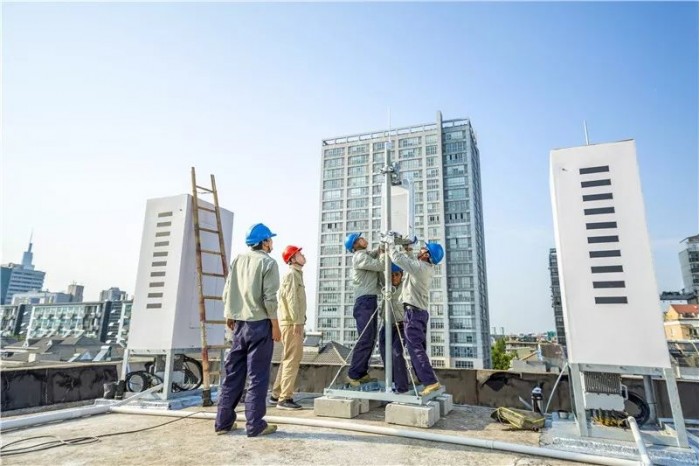 Shu Huaying, a professor at Beijing University of Posts and telecommunications, suggested opening up public resources such as buildings and public land to ensure 5g network construction. In addition, it is suggested to establish 5g investment and construction fund to promote 5g infrastructure construction by means of financial means and low interest rate.

Related news
Semicon China: Huawei and Exxon bring semiconductor intelligent quality inspection and measurement solutions
China hard disk mine disaster, experts say hard disk prices will continue to rise
+2349031459947 # HOW TO JOIN OCCULT WITHOUT HUMAN SACRIFICE
#/#+2348034806218## HOW TO JOIN ILLUMINATI FOR MONEY,POWER#/
¶∆¶+2348034806218¶∆¶HOW TO JOIN ILLUMINATI FOR WEALTH IN DUB
HOW TO JOIN ILLUMINATI +27717917137whatsapp
Telecom Operators Essential for the Metaverse:China Mobile Chairman
Hot news this week
A small plane in the US has crashed into a 30-metre high voltage power line and got stuck: 80,000 people affected
Can recording others' wechat chat records be used as evidence? The Beijing Internet Court has an answer
Alibaba launched a new cross-border e-commerce platform in Spain, aiming to operate independently in the middle and high-end market
It's not just Huawei! Beidou has penetrated more than 20 industries and applied more than 15.5 million products
When pure water is used in China team to solve the problem of seawater hydrogen production: it is expected to become an original industry
A Tesla crashed into two cars in Taizhou, Zhejiang province, killing two and injuring one, police said
Breaking the spell of "Android 3 year must card", the new Breguet mobile phone will be sold for the first time tomorrow: from RMB3499
The appearance of Xiaomi's mini console is revealed for the first time: an all-metal body with a strong apple smell
Be careful with your phone for a long time! The aunt played with her mobile phone so much that her fingers got stuck
Google's Project Zero team accuses vendors of slacking after ARM GPU bug exposes Android upgrade woes
The most popular news this week
Why is the Apple Pencil 2 not supported? iFixit takes apart the iPad 10 to find out
Zte's experience proves that there is no way out of appeasement and peace can only be fought out
China's growing presence in the global high-tech sector is unacceptable to the US
Us to investigate Lapsus$hack, Microsoft, Nvidia and others were breached
From January to October this year, the number of global travel app downloads approached 2 billion, with China's Amap, Baidu Map and Railway 12306 taking the top three places
With the acquisition of Pulse, Mozilla will develop a new approach to machine learning
Did the United States achieve its goal? More than 40 suppliers went to the United States with TSMC
Microsoft may not be able to offer its Microsoft 365 service in German schools after two years of efforts failed
A record $50 million in compensation! In the final judgment of the dispute over the infringement of Minecraft by Mini-World, NetEase won the lawsuit
Manufacturers like Samsung and Xiaomi have been affected. Google has revealed a dangerous flaw that threatens millions of Android devices