Intel's 14nm capacity has increased by 25%. The second generation 10nm processor will be released in Q2 next year.

According to the supply chain,Q3 of this yeaUp to 25 per cent of 14nm capacity will be increasedThe main reason is that this year's new capacity starts to be mass produced, which will fill the gap caused by the shortage of 14nm capacity last year.

Due to the supply strategy of Intel, in fact, most high-end processors, such as Core Rui, have little impact on the strong supply, mainly because of the limitation of low-end 14nm chips, which also givesCompany A Chance, HP,. DELLLenovo and other manufacturers began to increase the purchase of AMD products.AMD shipments in markets such as Chromebook are expected to increase by 18 per cent。

In addition, Intel finally mass produced the 10nm process in 2019, but the capacity of this process is still unable to compare with that of 14nm. In 2020, it will be mainly 14nm. In Q1 next year, Intel will launch an upgraded version of Gemini Lake refresh processor, which is still 14nm, mainly used in chromebooks and low-end notebooks.

In Q2 next year, Intel will launch the second generation of 10 nm processor tiger lake, but it is mainly aimed at the low-power market, such as notebook.

As for the high-performance desktop processor of the 10nm process, Intel just denied rumors of cancellation a few days ago, emphasizing that it is still on the road map, but Intel officials did not give specific information, which had previously revealed that the desktop processor would still be dominated by the 14nm process in 2021. 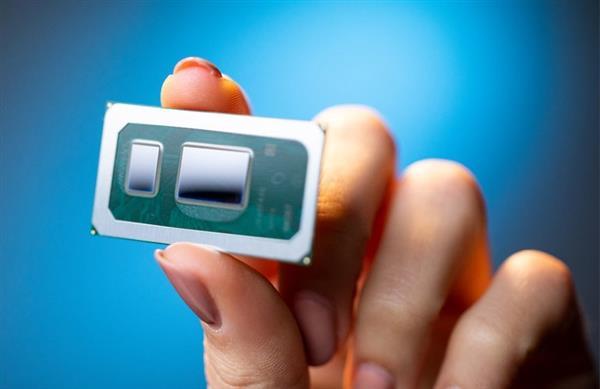