In addition to its fast speed and low latency, 5g network also has an important feature of interconnection of everything, which requires a special 5g module for networking.Huawei's mh5000 is the first single core and multi-mode 5g industrial module, realizing full compatibility of 2G / 3G / 4G / 5G network, supporting 5g SA / NSA dual-mode, with an uplink speed of 230mbps and a downlink speed of 2gbps.。

Huawei's mh5000 5g industrial module has a built-in high-performance CPU core. The performance of dual core A73 is far superior to the products of friends. It can be said that the baseband is bought to send the CPU, which reduces the system complexity and shortens the development cycle.

Finally, the selling price of Huawei's mh5000 5g industrial module is only 999 yuan. It was officially launched on October 23. This is the second time Huawei sold 5g core technologies and products after Huawei continued to sell 4G LTE chip Baron 711.。 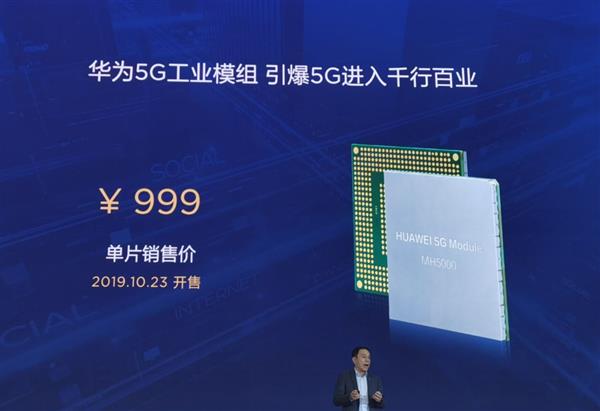 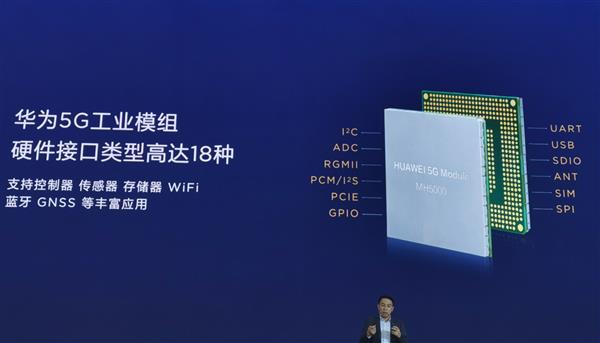 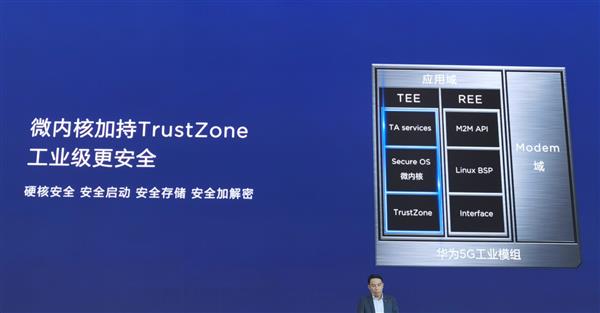 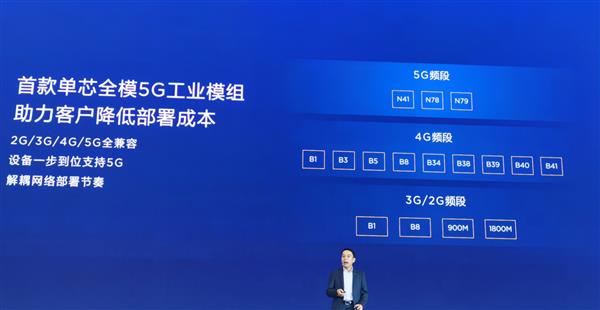 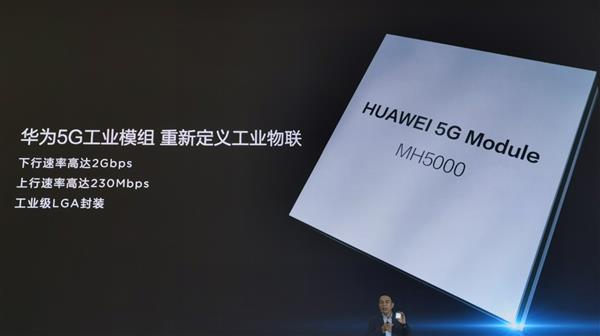 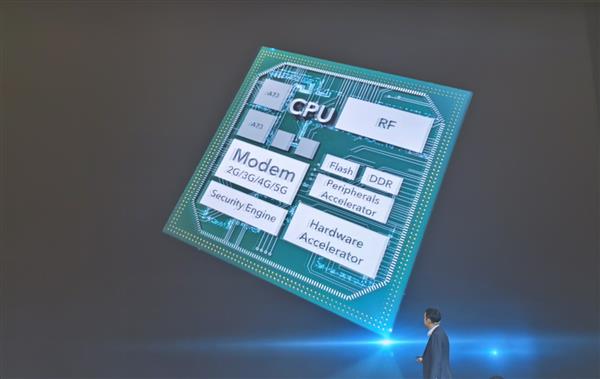