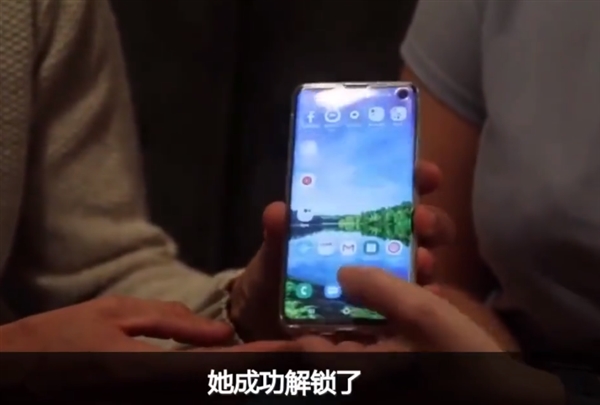 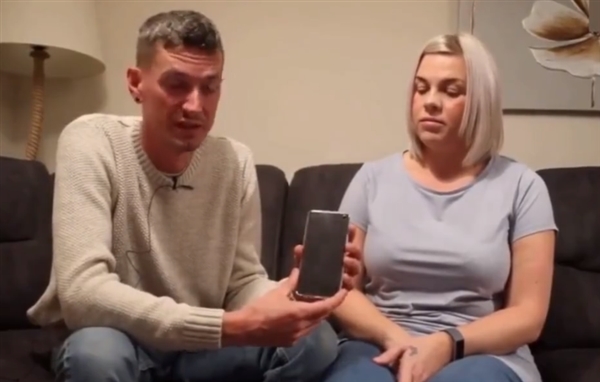 Recently, it was reported that some Galaxy S10 users found that theircellphoneAfter the screen is affixed with a protective film, anyone can successfully unlock the fingerprint. Other users said that after the Galaxy S10 new machine film, no need to register fingerprint information to unlock the phone directly, anyone can.

Samsung later said: "when the ultrasonic fingerprint sensor treats the 3D mode on a particular silica gel screen protection film as a user's' fingerprint', it unlocks the device." To this end, Samsung recommends that users remove the protective film, remove all previous fingerprints, and re-register.

Industry insiders believe that the vulnerability is particularly worrisome because fingerprint sensors can not only unlock mobile phones, but also pay through Samsung's payment system. To this end, the Bank of China announced yesterday that in order to ensure the safety of user login, the Bank of China Mobile Banking app has temporarily closed the fingerprint login function of this model of mobile phone.