Tesla CEO marvels: Model 3 is 65% cheaper in China than in the U.S.

In addition, according to Tesla's official information, the Shanghai Super plant has been completed in 10 months and is ready for production. However, its construction cost is about 65% lower than that of the model 3 production line in the United States (based on capital expenditure per unit capacity). Continuous sales growth and cost control are an important combination to achieve sustainable and industry-leading profitability. This also means that the price of domestic model 3, the first model of Shanghai factory, is expected to be significantly reduced compared with the imported version. 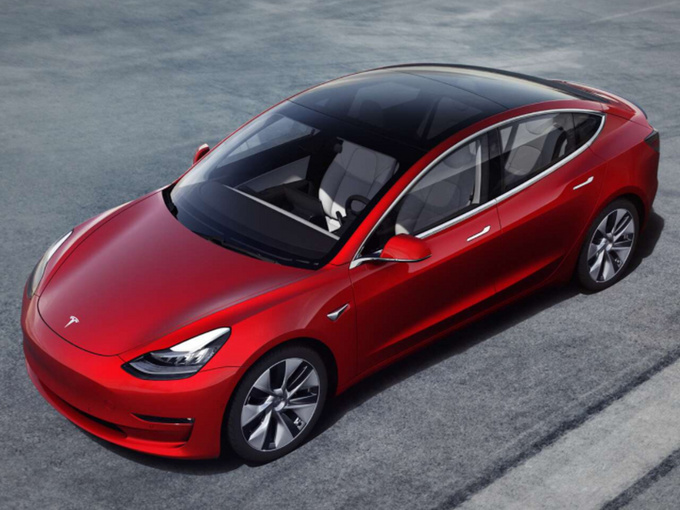 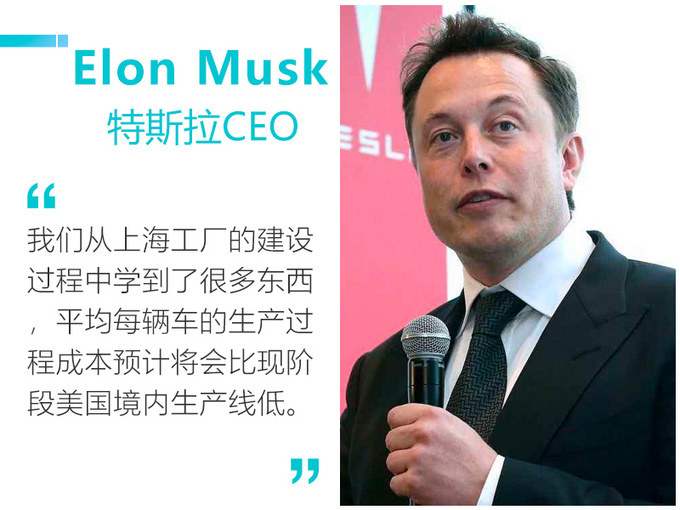 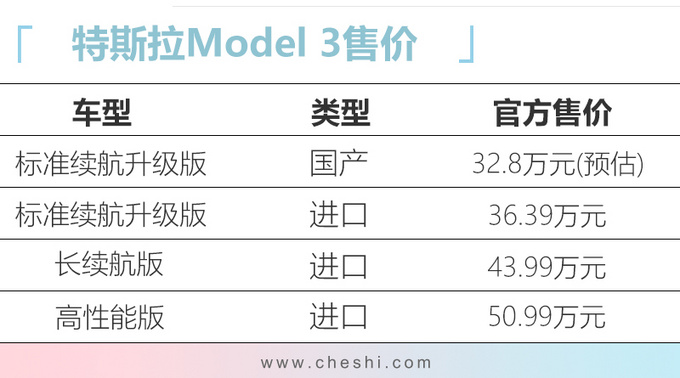 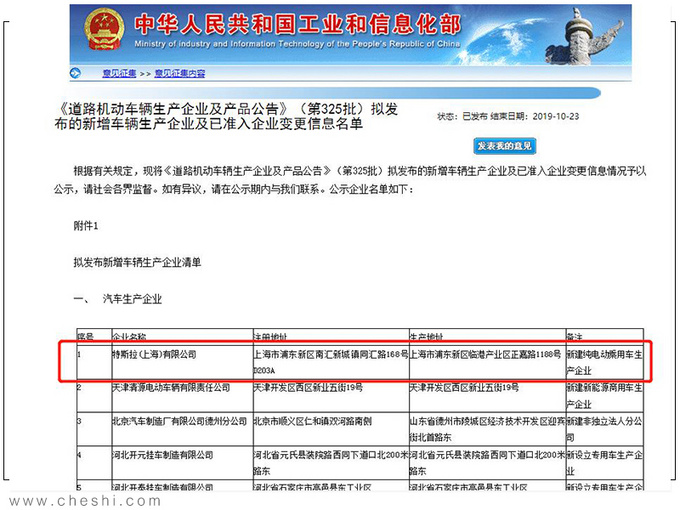 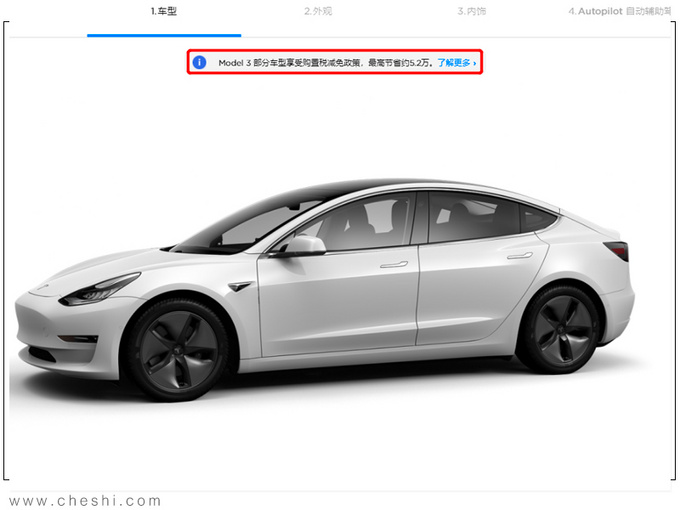 Tesla's Shanghai factory is listed in the latest issue of the Road Motor vehicle Manufacturing Enterprises and products announcement released by the Ministry of Industry and Information Technology, which means Tesla's domestic models (including domestic Model 3) will receive state subsidies. Tesla official information shows that the import of Model 3 parts of the model enjoy the purchase tax relief policy, saving up to about 52000 yuan.

Judging from the price of 363900 of the imported version, the price of the imported version can be lowered to 311900. In this context, the domestic version may be able to lower the price to less than 300000 in the future. The domestic version of the model officially opened reservation on May 31 this year, the starting price is estimated to be 328000 yuan, the expected delivery time is 6 to 10 months, the continuation mileage of this version of NEDC is 460 km, and the acceleration time of 100 km is 5.6%.

Shanghai Super Factory is about to go into production 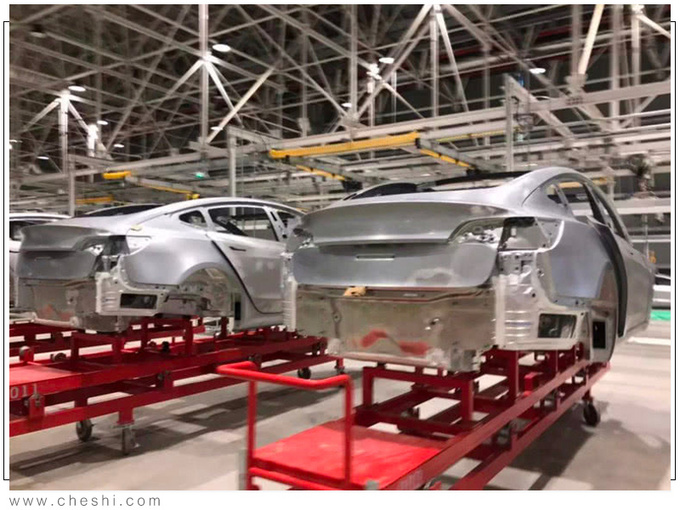 At present, Shanghai Super factory has trial produced the whole process of body, painting, final assembly and so on, greatly improving the execution speed and capital efficiency of the new production line. The completion time of the factory is 10 months. At present, it is ready to put into production, but it still needs to obtain the production license. "The new plant will start production in 2020 and its products will be sold not only in the Chinese market, but also in other countries in the region," Elon Musk said. In addition to the production of model 3 at the Shanghai plant, model y is expected to start production at the plant in the summer of 2020.

This year's delivery volume will exceed 360000 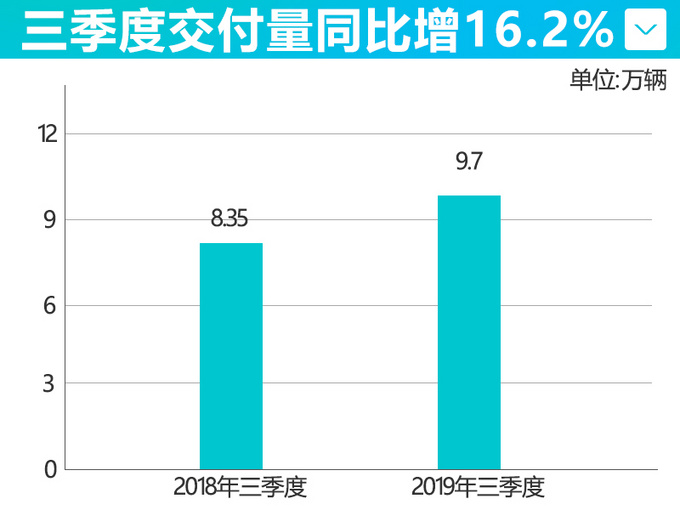 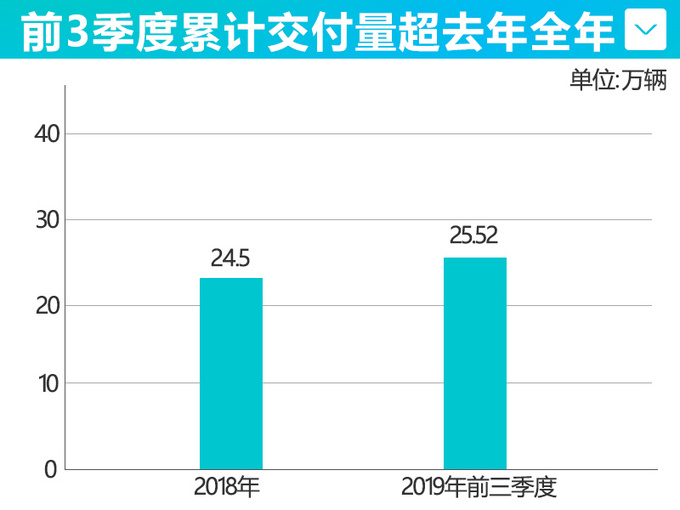 Tesla currently sells three models, Model S, Model X and Model 3, of which the Model S and Model X sold 17400 vehicles in the third quarter, while the Model 3 sold 79600 vehicles, becoming the absolute main force of Tesla's "walking volume." It should be pointed out that Tesla delivered 255200 units this year, more than 2018 annual sales. As delivery increased year by year and there were some predictable seasonal fluctuations, Tesla said he was confident that this year's delivery would exceed 360000 vehicles.

Related news
Tesla CEO marvels: Model 3 is 65% cheaper in China than in the U.S.
Tesla said that the construction cost of the Shanghai plant is 65% lower than that of the US model 3 production line.
Tesla Model s price drops another $5000
650 km! Tesla Model s range increased by 20%
US Agency investigates touch screen failure or is forced to recall 63000 model s
Tesla starts trial production of model y long endurance afterdrive
Hot news this week
Heavy weight! Apple M1 exposes the first high-risk vulnerability: discovered by Chinese
Overseas sales of Chinese bicycles are crazy: nearly 16 billion yuan worth of exports have been ordered to the end of next year
IPhone 12 screen green: I choose not to forgive it
Lottery mode will be opened: it is reported that apple is looking for Samsung OEM M1 TSMC 5nm orders, accounting for only 25%
Only mobile phones can charge quickly? Huawei matebook X's dexterous and fast charging liberates your endurance anxiety
China Mobile Partner Conference is coming. It's so simple to start 5g life
The report says the world's largest producer of plastic waste is the United States: serious environmental damage
Improve the efficiency of diagnosis and treatment, improve the experience of medical treatment Baidu health won the "2020 Best Health Platform Award "
Tencent is punished by Internet
Philips show HDMI acousto optic synchronizer lights up family entertainment space with full scene light
The most popular news this week
The battery mode of Ruilong 4000 notebook is inferior to Intel's 11 generation core? Linux platform test is not quite true
Linksys velop tri band mesh router now supports apple homekit
Easy job search dog recorder S1 helps you tear off the "social animal" label
Netease innovation enterprise conference countdown cloud letter will release a new generation of audio and video technology architecture
Google AI tool verse by verse: can write poems with the style of famous poets (photo)
Samsung launches two entry-level machines, Galaxy A12 / a02s, to be launched in European market next year (photo)
Google doodle celebrates the birth of Mexican folk music Mariachi with Serenade
Mask: Tesla electric truck will last more than 1000 kilometers
Fudge warned that the Thanksgiving holiday could lead to a significant increase in new crown cases in the United States
Huawei's auto business will integrate with consumer business: can "car making" replicate the success of mobile phone business?