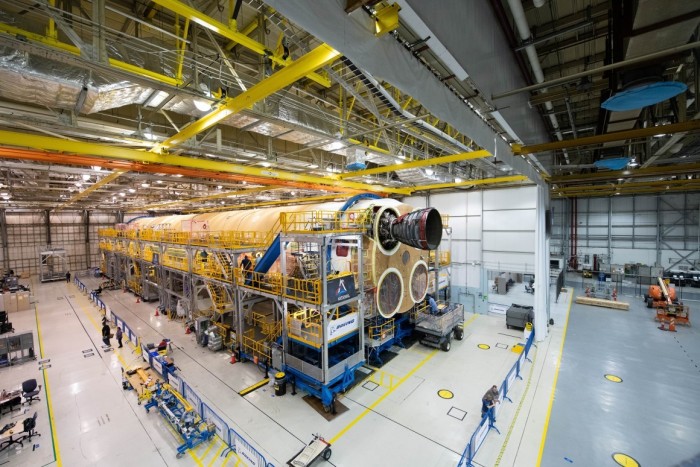 NASA now sees SLS as a major force in its Artemis program, which will use new hardware designs and flights to send the first female and male astronauts to the surface of the moon.

The 212ft (64.6m) core stage structure of the first SLS rocket was completed on September 19 th. During the Artemis I mission, the SLS core stage, with the help of two large solid fuel boosters, will launch a Orion (Orion) capsule and service module that will travel through a series of lunar orbit before returning to Earth. 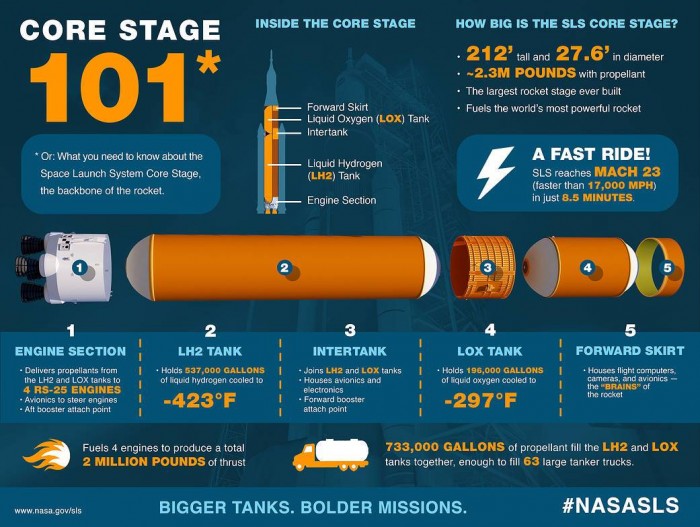 The engineer has now paired the first of the four traditional boosters with the ArtemisISLS core level. NASA staff are also committed to integrating large architecture electronics and propulsion systems with powerful engines. Each of the four RS25 engines will repeat the same process, which were delivered to the facility's Michael Assembly Plant in New Orleans in June. 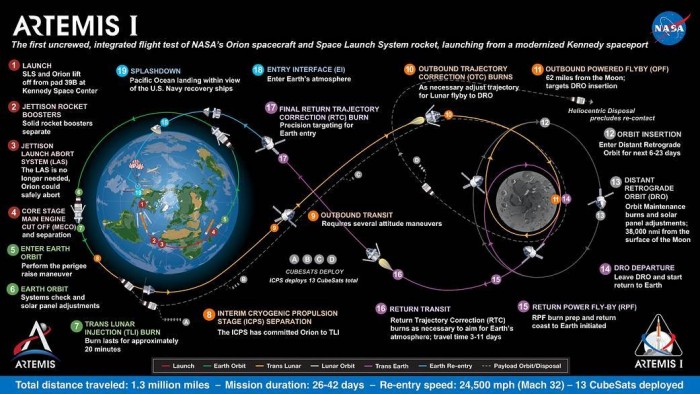 During operation, the four RS-25s located at the bottom of the core stage will consume liquid hydrogen and liquid oxygen at 1500 gallons per second. These engines, as well as the bundled booster, will be able to generate 8 million pounds (3.6 million kilograms) of thrust. During the rising process, they will burn steadily for eight and a half minutes, while being controlled by avionics systems located in the housing front skirt and the core stage tube bundle tank. 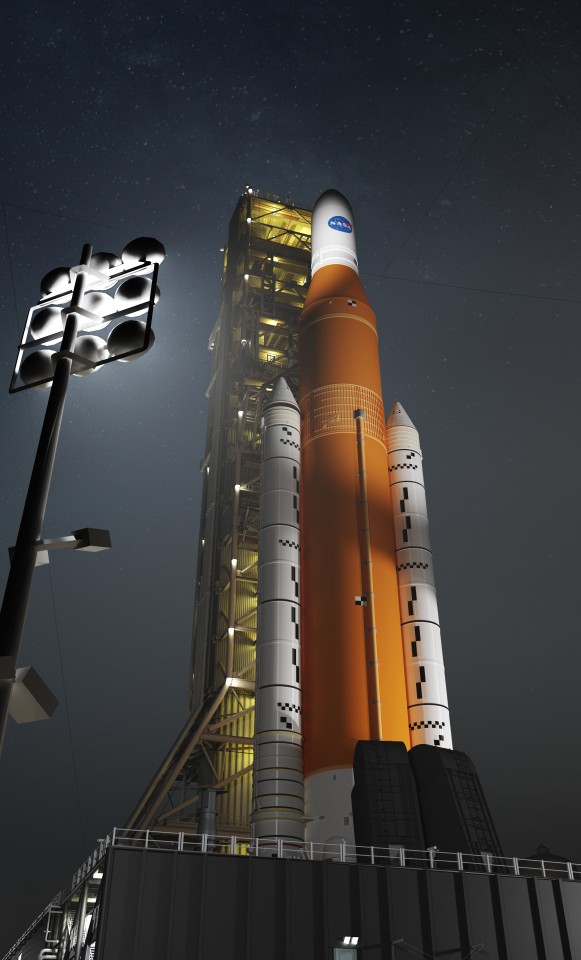 The four upgraded space shuttle engines assigned to Artemis I SLS were named E2045, E2056, E2058 and E2060, after 21 space shuttle missions in the past three decades.

NASA recently announced that it is seeking to finalize a contract with Boeing, the main contractor for the SLS core stage, which will support the construction of a further 10 rocket core stages and multiple exploration upper stage (EUS).