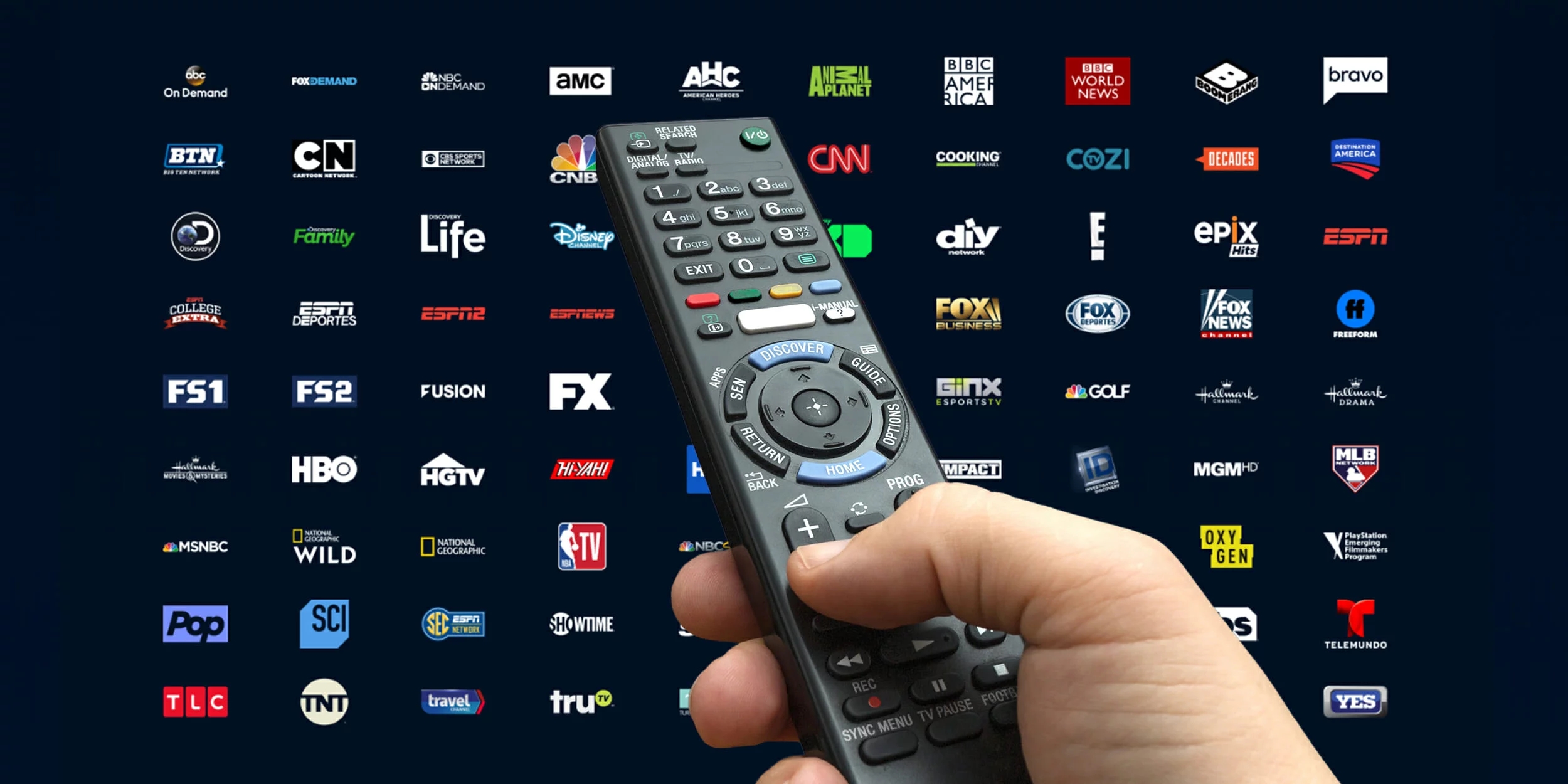 Sony is said to have hired bank of america merrill lynch for sale. Launched in 2015, Playstation Vue is the first pay-per-view live streaming service, with more channels than Sling TV and a cloud-based DVR live broadcast service, offering bundled packages of different TV stations for an initial price of $49.99 per month. But Sony's promotion strategy has been unsatisfactory, eventually leading to the exhaustion of advantages, difficult to occupy more markets.

Playstation Vue has about 500000 subscribers, but is currently facing losses, dwarfing the millions who subscribe to Hulu, YouTube TV and sling TV.

Although it is quite small, people who use Playstation Vue still like it, which has a 4.5 star rating on iOS and has been named one of the top five most popular streaming television platforms in the United States.

It has a certain value for apple, which is opening the streaming TV market. Providing the built-in live TV streaming is certainly a good way for apple to enhance the Apple TV experience. Although third-party streaming services such as at & T TV can be integrated with tvos, it is more convenient and user-friendly to watch live TV directly in TV applications. 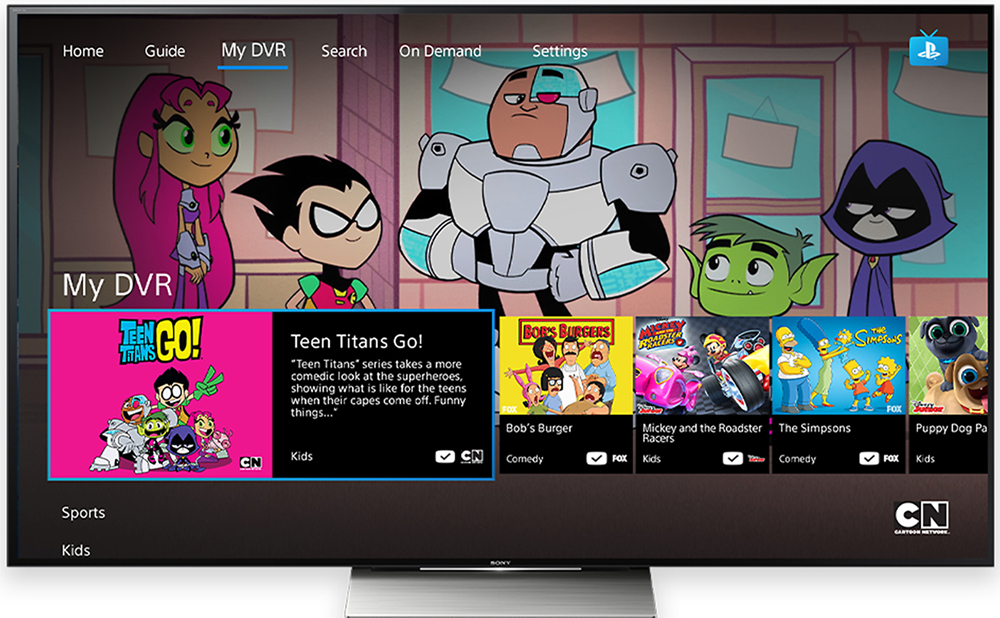 Of course, apple doesn't need to acquire Playstation Vue to add real-time TV to Apple TV. It can solve these problems internally, but the acquisition can speed up the process. In the process of establishing its own subscription service for live streaming TV, Apple has also experienced many hardships, and knows that direct acquisition is the most labor-saving way.

Apple has long been in talks with cable companies to open a $30-a-month television channel package. In the end, the two sides did not agree on the issue of price and license. Eddie Ku (Eddy Cue), Apple's representative in the negotiations, said it was almost impossible for cable companies to give in on prices.

With the expansion of the real-time streaming TV market, online platforms are making money through this service, while cable TV companies are reluctant to give up their own interests, forming a complex pull situation. And one of the reasons that the major media are focused on Apple's actions is that they are worried that the terms set by Apple will be adopted by cable distributors, thus reducing the price of the whole industry.

We don't know if Apple is interested in entering the live television industry. If Apple decides to do it, it will be a good complement to the Apple TV and another way to increase service revenue.

Related news
Is Sony considering selling Playstation Vue apple for acquisition?
No one takes over Sony plans to shut down Playstation Vue business
25th anniversary of Playstation: do you know these anecdotes?
Sony's streaming TV business Playstation Vue cooled down: closed on January 30
PS5 doesn't appear to be the only new hardware product PlayStation is developing
Hot news this week
With the NIL technology, Canon wants to provide China with a lithography machine comparable to the EUV
The Long March 9 is basically confirmed: the low-orbit carrying capacity of 150 tons can carry the entire space station into space
A small plane in the US has crashed into a 30-metre high voltage power line and got stuck: 80,000 people affected
Alibaba launched a new cross-border e-commerce platform in Spain, aiming to operate independently in the middle and high-end market
Can recording others' wechat chat records be used as evidence? The Beijing Internet Court has an answer
Google is concerned that Microsoft's acquisition of Activision Blizzard will affect the ChromeOS experience
When pure water is used in China team to solve the problem of seawater hydrogen production: it is expected to become an original industry
It's not just Huawei! Beidou has penetrated more than 20 industries and applied more than 15.5 million products
The second generation Snapdragon 8 flagship! Mi 13 toughened film appeared: four sides and other narrow screen accounted for a stable ratio
A Tesla crashed into two cars in Taizhou, Zhejiang province, killing two and injuring one, police said
The most popular news this week
What a fan! Netizens spend ten thousand yuan to get three mobile phones at once: beautiful
A bachelor's degree is needed for a New York City rat control manager who earns 1.2 million yuan a year
4090/80 Take that! Third party pre-orders for AMD RX7900: The most expensive over 11,000
Mi 13 series press conference preview: It is likely to start 3999
Wu Jing endorsed the new model, which goes on sale next week: the 512GB version is almost half the price of the iP14 Pro Max
Why did Chinese fans come to Qatar
Sega Technology: intends to increase the total capital of US $1 million in US Electric with related parties
Analyst: Apple's iPhone 15 portfolio will be more 'balanced' with all Smart Island features
Apple countersued AliveCor, which pioneered the ECG patents
Mi fans lucky draw a Mi 13: exclaiming "outrageous" is equal to earning 4,000 for nothing