Win10 v1909, code 19h2, is expected to be released on November 13. There has been a lot of speculation about this version.

Because its naming rules are very similar to those of the previous 19H1, many netizens think that a lot of new features may be added to this edition, but this is not the case. 1909 is not a substantive feature update, and does not contain too many new features in it, but is based on some minor repairs made by the previous 1903.

That is to say, win10 1909 is a bug repair based version, while the previous win10 updates mostly focus on adding functions. Win10 1909 is probably the most stable win10 update in recent years.

Recently, we have obtained a preview image of Win10 v1909. What have we changed? Let's have a look! 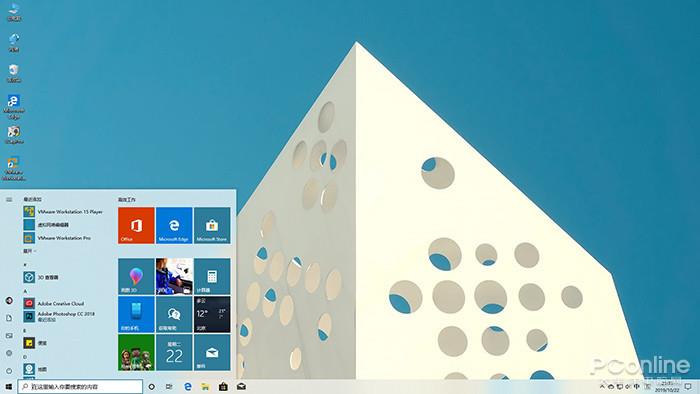 The new version of the calendar adds a small function that allows users to create schedules directly in the taskbar calendar panel.

The process of creating is also very simple. When you open the panel, you will see a reminder add box, and the following time will be filled out automatically after entering the text. If there is no other place to modify, just click the "save" button to complete the establishment of a new schedule.

At the same time, the established schedule will be automatically synchronized to the cloud, and all devices using the same Microsoft account can directly access it. 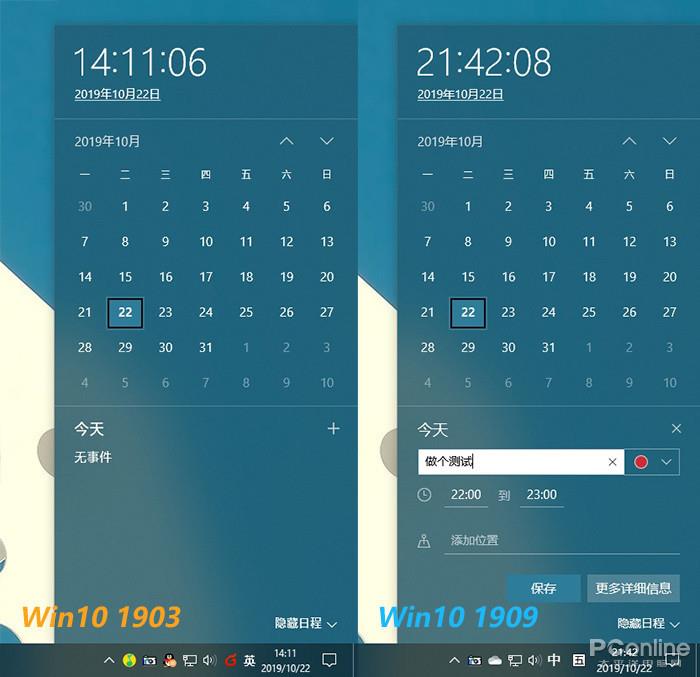 A close button has been added to the new notice banner to close the current notice more quickly.

For example, when you are in a meeting, a banner appears in the lower right corner.

To close it, the old version needs to enter the setting panel or the notice panel, which is rather cumbersome. The new version just needs to click the "gear" icon in the upper right corner of the banner.

In addition, 1909 also made some improvements to the setting panel, no longer using the default name order (acronym order), but according to the frequency of the application, it is more convenient for users to find. 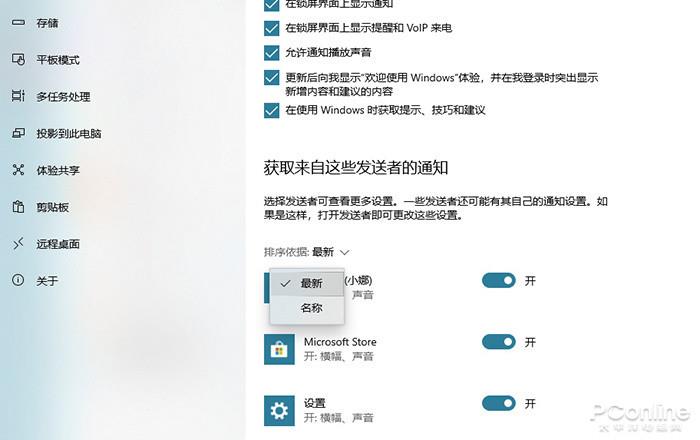 As can be seen from the comparison figure below, the new version adds a notice style schematic diagram based on the text description, and also optimizes the copy of the lock screen display notice.

Although there is no change in function, it is more intuitive than before. 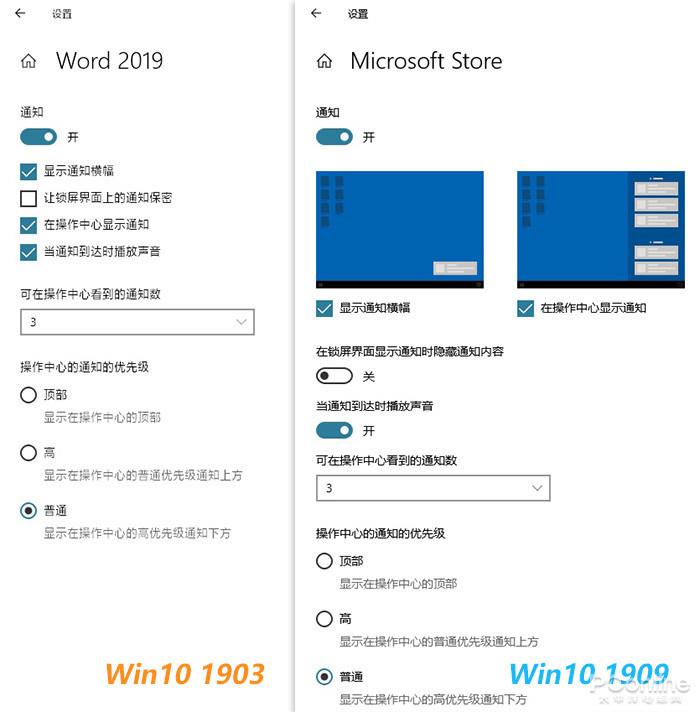 1909 Explorer added the function of real-time display of search bar. After inputting keywords, search results will be displayed automatically.

Compared with the old version of 1903, the new features can help users find the required content more quickly.

At the same time, onedrive is integrated in this location. If users have files in onedrive, they can also find them directly here. 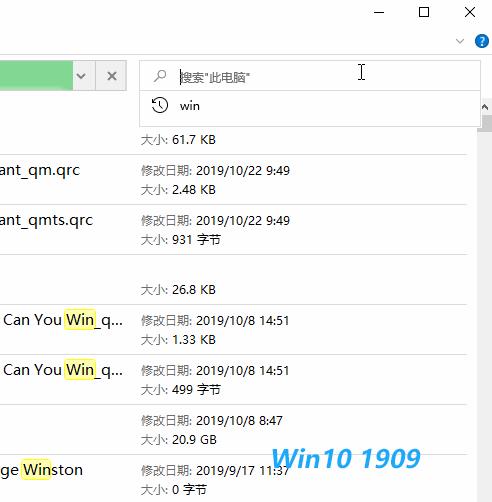 Real-time search bar for the new version of Win10

In addition to stability, this 1909 also added a performance update.

The new version uses a new load rotation mechanism, which can distribute the workload more evenly to the kernel with the best processor performance.

Generally speaking, 1909 kernel (CPU) utilization will be more reasonable than 1903, in order to achieve better computing performance than 1903.

In addition, in laptops and two in one computers, the battery life of the new version has also been improved. Compared with the previous functional changes, these two points actually attract the vast majority of users. 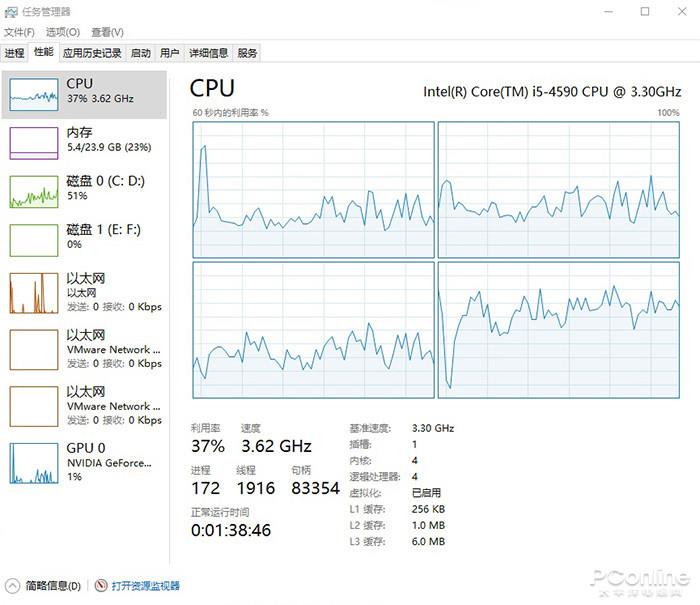 Lock screen is no longer a special show for Xiaona

Win10 v1909 updates some open interfaces to allow other voice assistants to use locking screens.

In other words, in the future, win10 will provide users with more autonomy. You can choose your favorite voice assistant instead of Xiaona.

However, this is more for voice assistant manufacturers of dividends, for our general public, patience can wait! 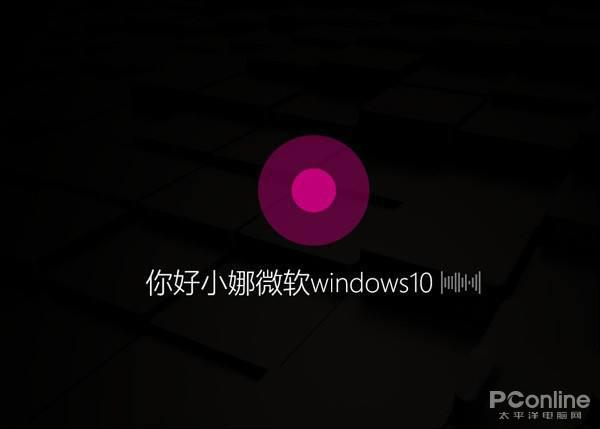 Lock screen is no longer Xiaona's patent. Voice assistant from other manufacturers can also join in.

For example, you can see the time threshold for automatically cleaning up the local cache under storage awareness, or call the camera or album through the resource manager of the UWP application. 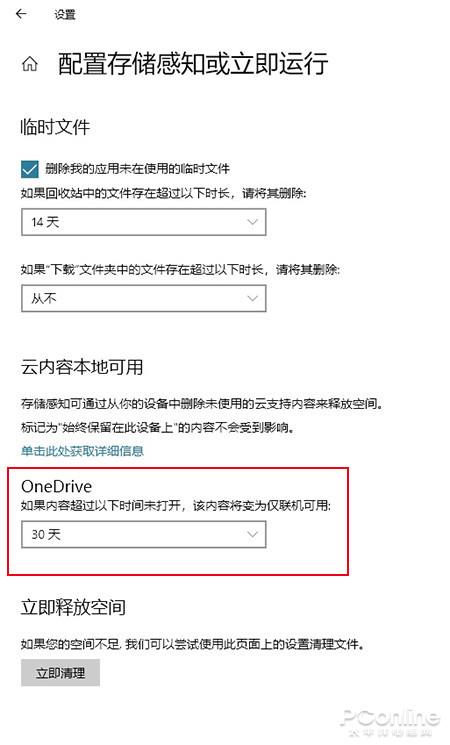 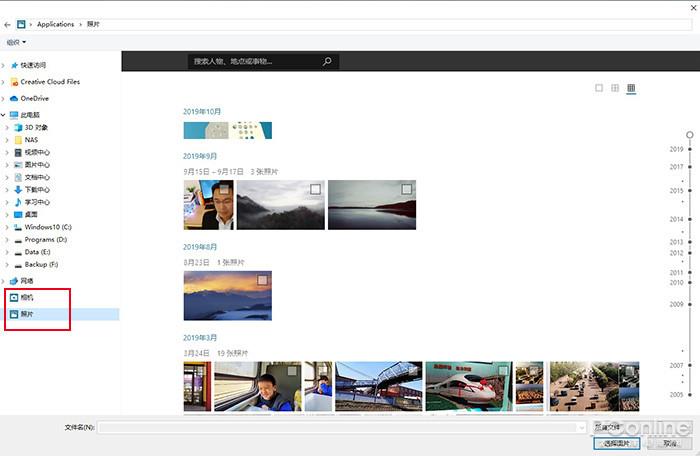 Under uwp, you can use explorer to directly retrieve camera and album content

1909 added an auto expand function in the start menu. When the mouse hovered over an icon of the start menu, the menu content will be displayed automatically.

And this step is also for the convenience of new Win10 users, by adding text prompts, new users can be more familiar with each icon in the menu. 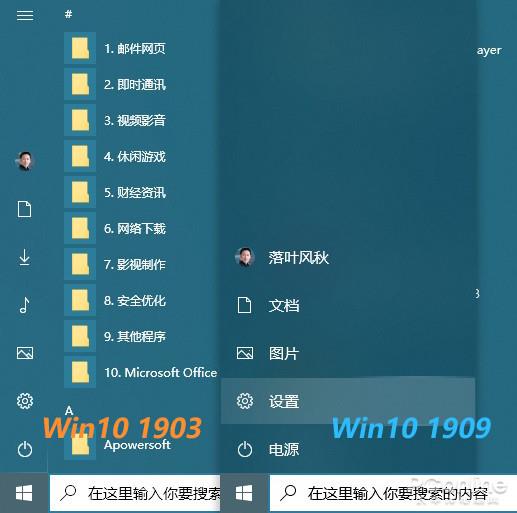 The new start menu has the mouse sense function, which can be expanded automatically.

Written at the end.

Generally speaking, the new functions of win10 19h2 have not changed much. Part of the content is directly transplanted from the previous 20h1, with the emphasis on improving the system stability and polishing some details.

In particular, the performance optimization of Intel processor is still more attractive.

However, due to the short trial time, it is not known whether there are still some hidden problems in the new version. Pacific software will share the information in this regard for the first time.

By the way, the VMWare compatibility problem that appeared in 1903 has not been solved at present, and the partners in need should not fantasize about it! 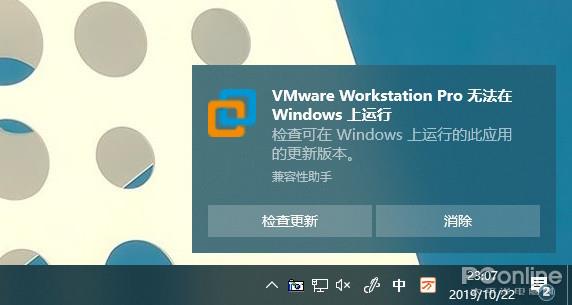 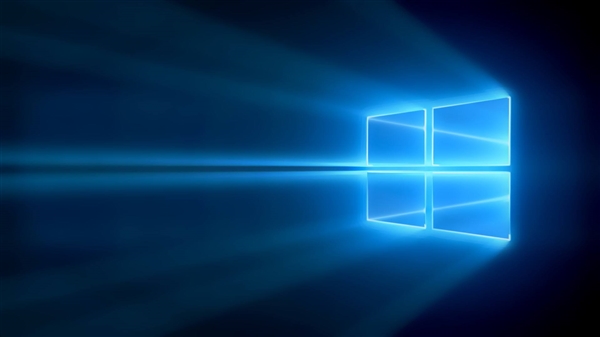