Is it necessary for iPhone to reach 120 Hz screen refresh rate next year? 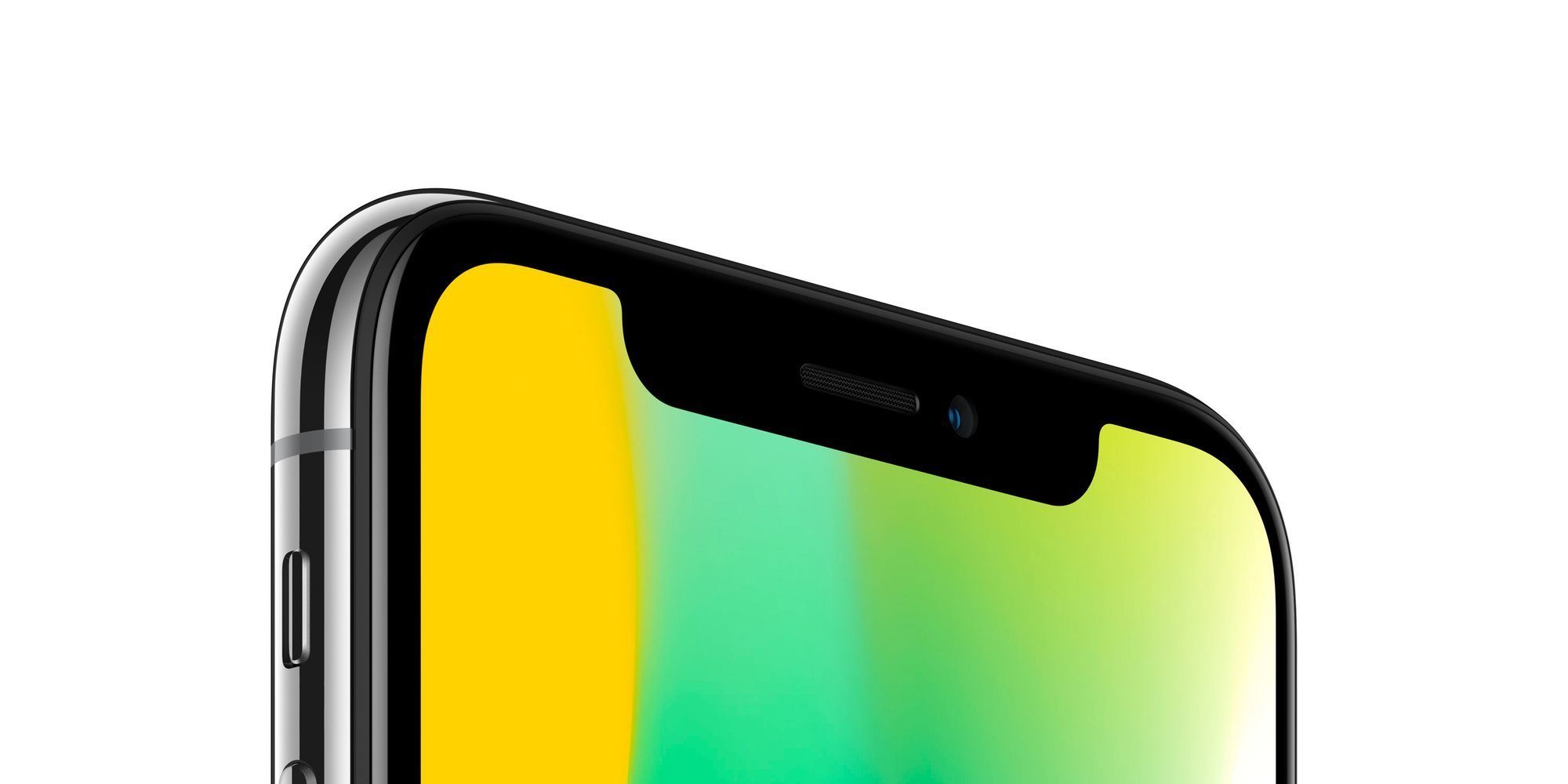 The news is in line with the July OLED screen supply chain revelations, both claiming iPhone ProMotion technology next year. So far, Apple has not implemented ProMotion. in any OLED screen products

On the current iPhone screen, the 60Hz refresh rate does not evenly display every frame of 24fps video, because 60 / 24 is a fraction result. Therefore, it is necessary to make up for the insufficient number of frames by repeating frames or inserting artificial frames.

On the ProMotion screen, it can display each frame of 24FPS video at the same duration, thus obtaining a more fluent video viewing experience.

There are already several Android phones with 90Hz screens on the market, including the latest Google Pixel 4, and the Asustek ROG is the first mass-produced 120Hz OLED smartphone. This suggests that the technology to achieve ultra-high refresh rates on the OLED screen at least already exists, and that Apple seems likely to use it in the OLED iPhone family in 2020.

So, is the 120Hz refresh rate that necessary for iPhone?We think it depends on whether Apple can provide enough conditions for iPhone's ProMotion, otherwise the cost will not be proportional to the revenue. 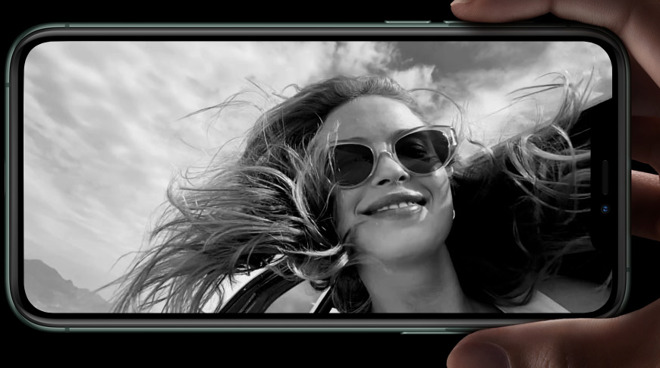 A higher refresh rate can improve the response speed of the device. However, the significance of promotion lies not only in speed, but also in the way speed is realized.

ProMotion can intelligently accelerate specific areas of display, rather than always accelerating the entire screen. On iPad Pro, if the user uses Apple Pencil to draw on a corner of the display screen, the screen refresh rate in that corner will increase. The rest of the screen continues at a normal speed of 60 Hz, or can even be reduced to 24 Hz for areas such as static toolbars or site titles.

This is the "adaptability" of ProMotion, the display screen can bring maximum value to users, provide additional refresh rate, and at the same time minimize the power consumption required for high refresh rate.

This is undoubtedly revolutionary for iPad Pro when using Apple Pencil.

On the other hand, because iPhone, is shared by iPad, iOS game Apple attaches more importance to its "diversity" than "professionalism", so as a regular phone that is neither professional view creation nor professional game hardware, it actually does not get any special benefits from the 120Hz display. Most users who use iPhone do not care which is more follow-up between the 90Hz screen and the 120Hz screen.? Nor will you pick the number of frames when you watch the video on your mobile phone.

Of course, we don't deny the progressive significance of iPhone's adoption of ProMotion OLED, but we also have to admit that because of this demand, it increases the workload of screens and GPU, consumes more power, and costs more. With the cost of the 5G iPhone already high, if you want to see a more aggressive new iPhone, you have to be prepared to see a higher price.

Don't forget that iPhone 11 has just used "price" to pull back consumer sentiment, and for eager fruit fans, if iPhone's "innovation" and "price" are not equal, Apple may have to cry about sales again.
google

Related news
Is it necessary for iPhone to reach 120 Hz screen refresh rate next year?
"IPhone 12 Pro" two models or will be equipped with 120Hz screen
Driving IC encounters difficulties, iPhone 12 series 120Hz high screen swipe may not come
Mr. Kwok: No iPhone 12、 No Hz 120
Guo Mingqi: the iPhone with 120Hz screen will not appear until 2021
Don't think too much about the iPhone 12, which doesn't have a high 120 Hz screen swipe this year, so look forward to the iPhone 13
IPhone 13 Pro is expected to use ltpo technology to achieve high refresh rate of 120Hz
IPhone 13 Pro will use Samsung ltpo technology to achieve 120Hz high brush
Will the new iPhone use 120Hz high brush? The key depends on the screen
Hot news this week
Behind the exposed layoffs, China has praised the loss growth, and the stock price has fallen 67% in three months.
The news said that the Wi-Fi7 chip uses a 7/6nm process to stimulate QFN packaging and aging testing needs
Alipay life channel 20 million people see Wufu Sheng Xiaoka lottery live, fans: difficult for the public
The U.S. government is introducing new policies to attract international students in fields like science and technology
The U.S. Senate Committee passed the tech antitrust bill, and giants such as Apple and Google rose to the challenge
It has been exposed that it will be acquired by Tencent: the Black Shark 5 game mobile phone is officially announced!
China has successfully developed the world's lowest power phase change memory: a thousand times lower than mainstream products
Microsoft Apple Meta seizes the XR market, the Samsung of the fillet folding screen mobile phone or wants to catch up
K50 e-sports edition opponent is coming! A new Chinese phone released in February: it claims to be the best gaming phone
Station B Bilibili 2021 Top 100 UP Main Selection: 63% of new entrants, double the proportion of scientific and technological knowledge
The most popular news this week
7 years! The classic control panel doesn't die: Windows 11 takes another step back
All color renderings of the Samsung Galaxy S22/Plus/Ultra flow out
Indian smartphone shipments increased by 12% of China's reputation points near 68% share Samsung plans to add code
Three months after launch, Microsoft is "happy" with Windows 11: more successful than previous systems
Google announces the abandonment of FLoC: launches a new Topics API to replace third-party cookies
Reveal the "land Probe 1 A star" space autopilot: "time and space revisit" to predict geological disasters
Circle of friends can send more than 9 pictures weChat iOS version 8.0.18 official version of the new content public
Douyin push incentive plan: carry forward China's excellent traditional culture
Common software is spitted in an amazing: mobile phone app memory
A rocket launched by the United States 7 years ago was about to hit the moon and self-destruct: the speed was staggering