At present, the evaluation of < forallmankind="" /> is the best.

Before the official launch, some media had watched the first few episodes of the series in advance, and now as the media reviews and lifted the ban, we can also take an early look at the "true face" of these Apple TV shows.

The following evaluation is excerpted from some foreign media 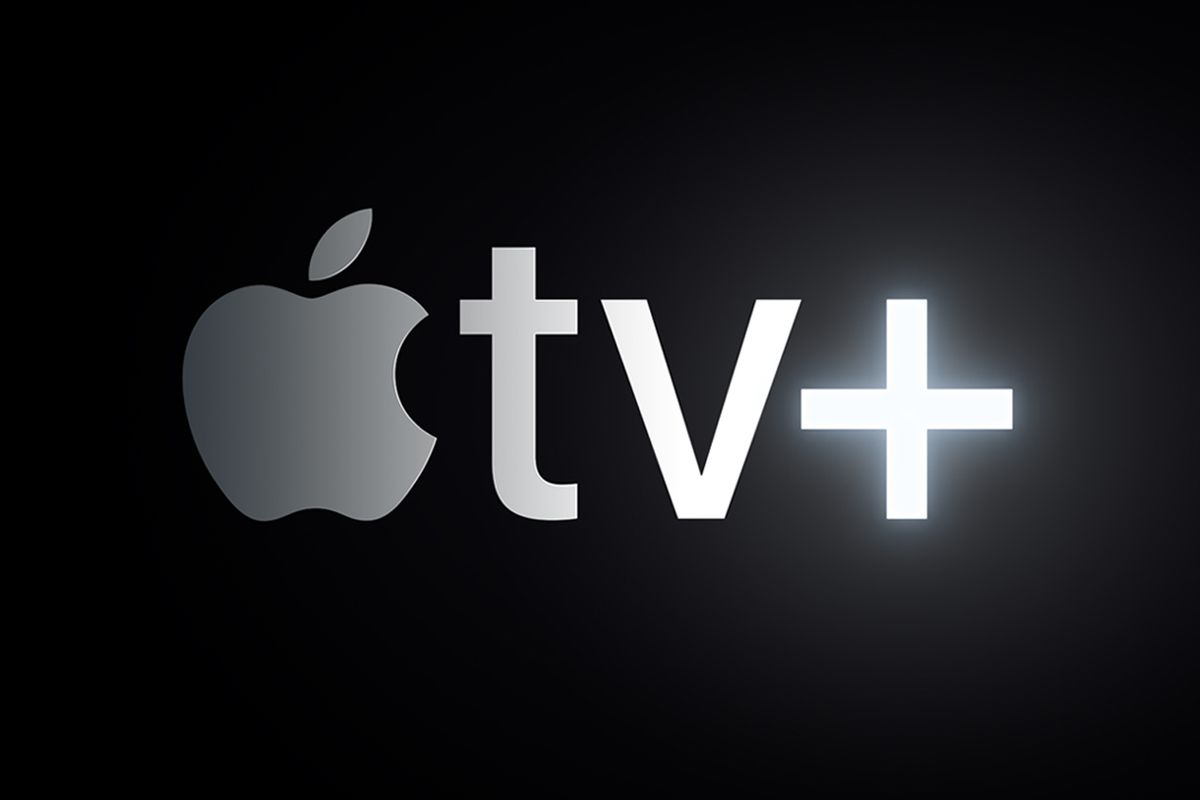 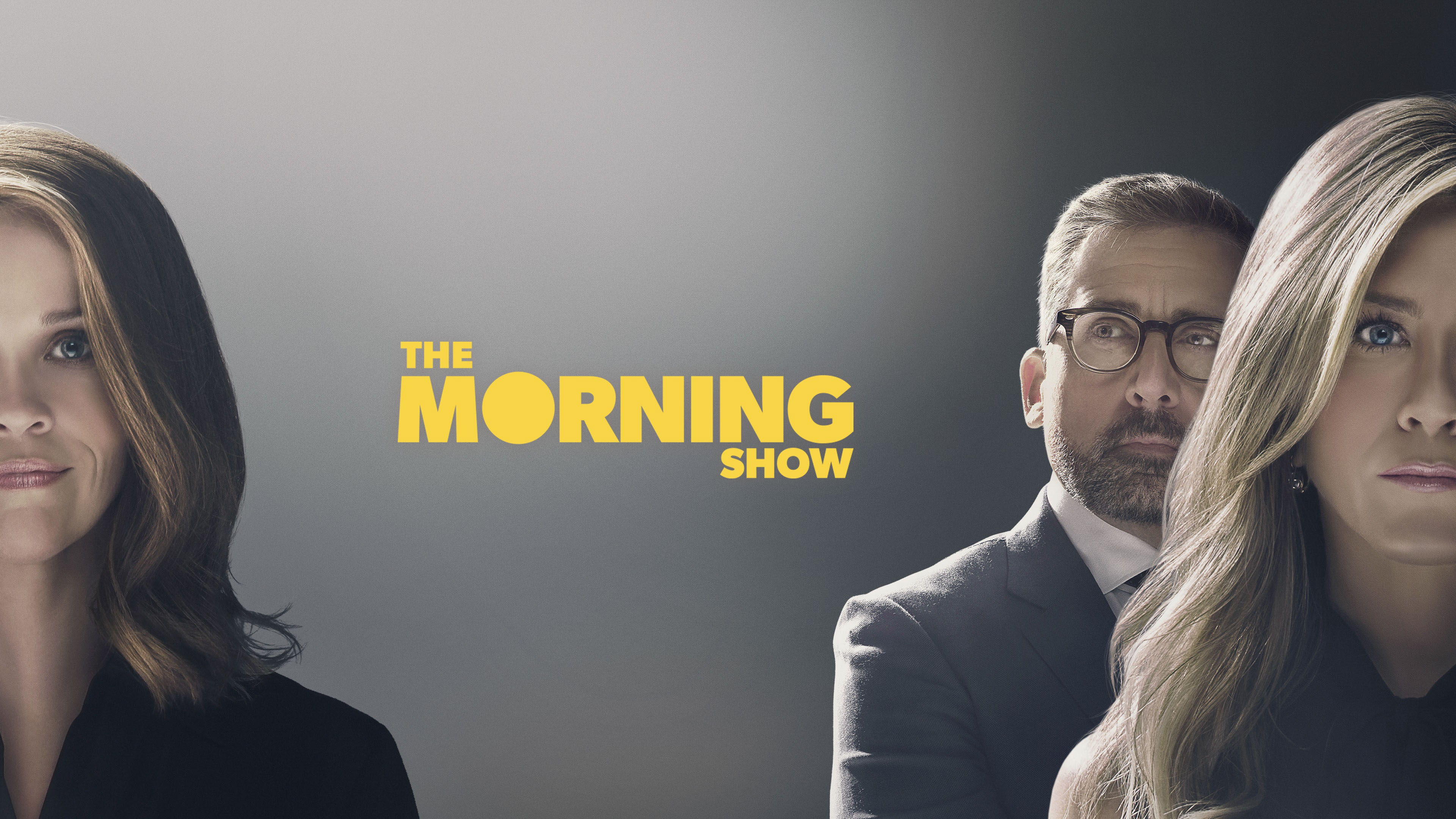 1. Famous film magazine Variety: "as a leading technology company in the world, Apple's Apple TV streaming service represents a pioneer in the television industry, and it may not be surprising that Apple is less sensitive to what < the="" morning="" show="" /> will mean to viewers. But oddly enough, given that the show has too many entry points, the company dedicated to providing a great experience has done much less than it had planned. < the="" morning="" show="" /> tries to get viewers to pay for the story in the show, but it can't promise to tell a good story. "

3. Hollywood Reporter: "it seems that from the third episode, the morning show began to become interesting. But for the show, which is said to be one of the most expensive shows in the history of television, and also to be the start of the "streaming war," the morning show may not be enough to recommend watching. "

4. Apple Insider: "< the="" morning="" show="" /> includes a range of forces, events and prestige that you might expect from the launch of the Apple TV streaming service, but unfortunately you haven't heard its' voice'so far." 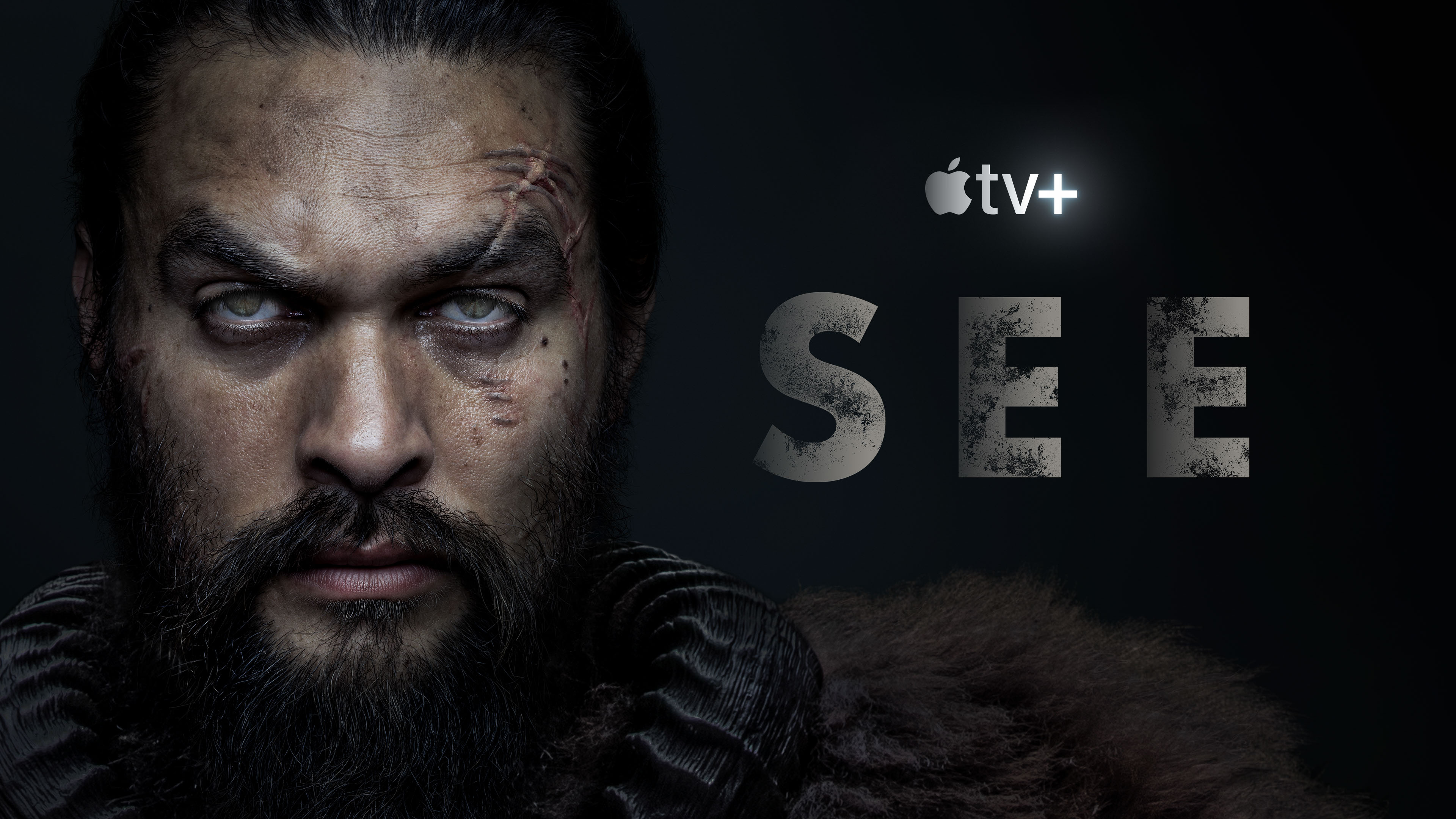 1. Variety, a famous film magazine: "the story told by see takes place in the post apocalyptic future, in which almost all people lose their eyesight. With the development of the first three episodes, the drama gradually moves away from narrative control, from an interesting and weird starting point to a gloomy style. "

2. Hollywood Reporter (Hollywood Reporter): "as you will find from the first episodes that log on to Apple TV, < see="" /> has so far not been a good show, but its performance is enough to convince you that, in the right circumstances, it will give birth to a good show that makes people clap their hands." 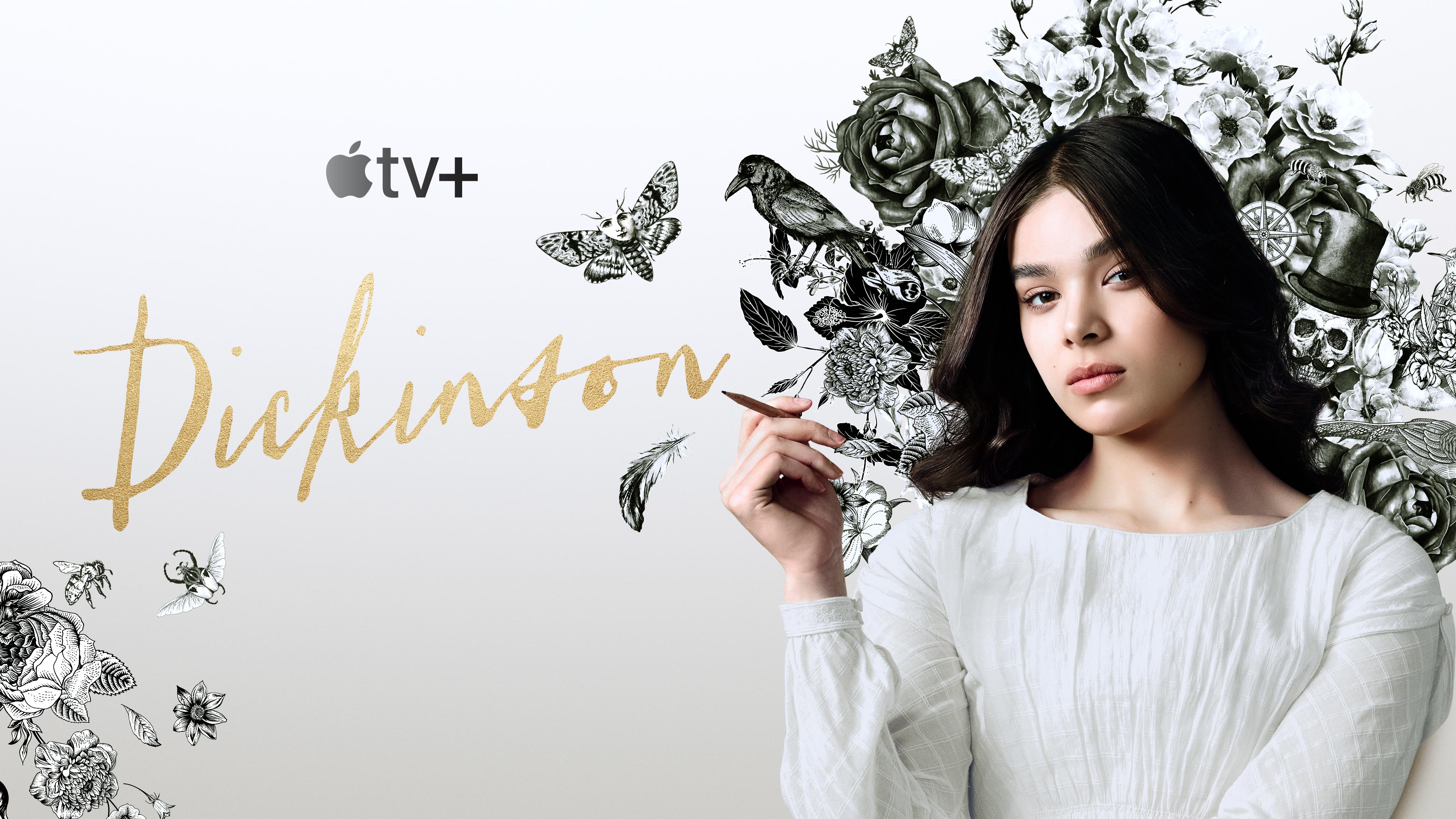 1. The famous film magazine Variety: since the play is a fragmented narrative and stylized representation of Emily Dickinson's life and work, its greatest advantage lies in the success of casting. Even when the programs around her start to collapse because of her ambition, Hailee Steinfeld often finds a way to support them. "

2. Hollywood Reporter: "the plot of the play is based on historical research and many early real events around Emily Dickinson. But because Dickinson wants to have both serious teen dramas and black comedies, half an hour's show seems to be a bit out of tune, full of ironic fashion. " 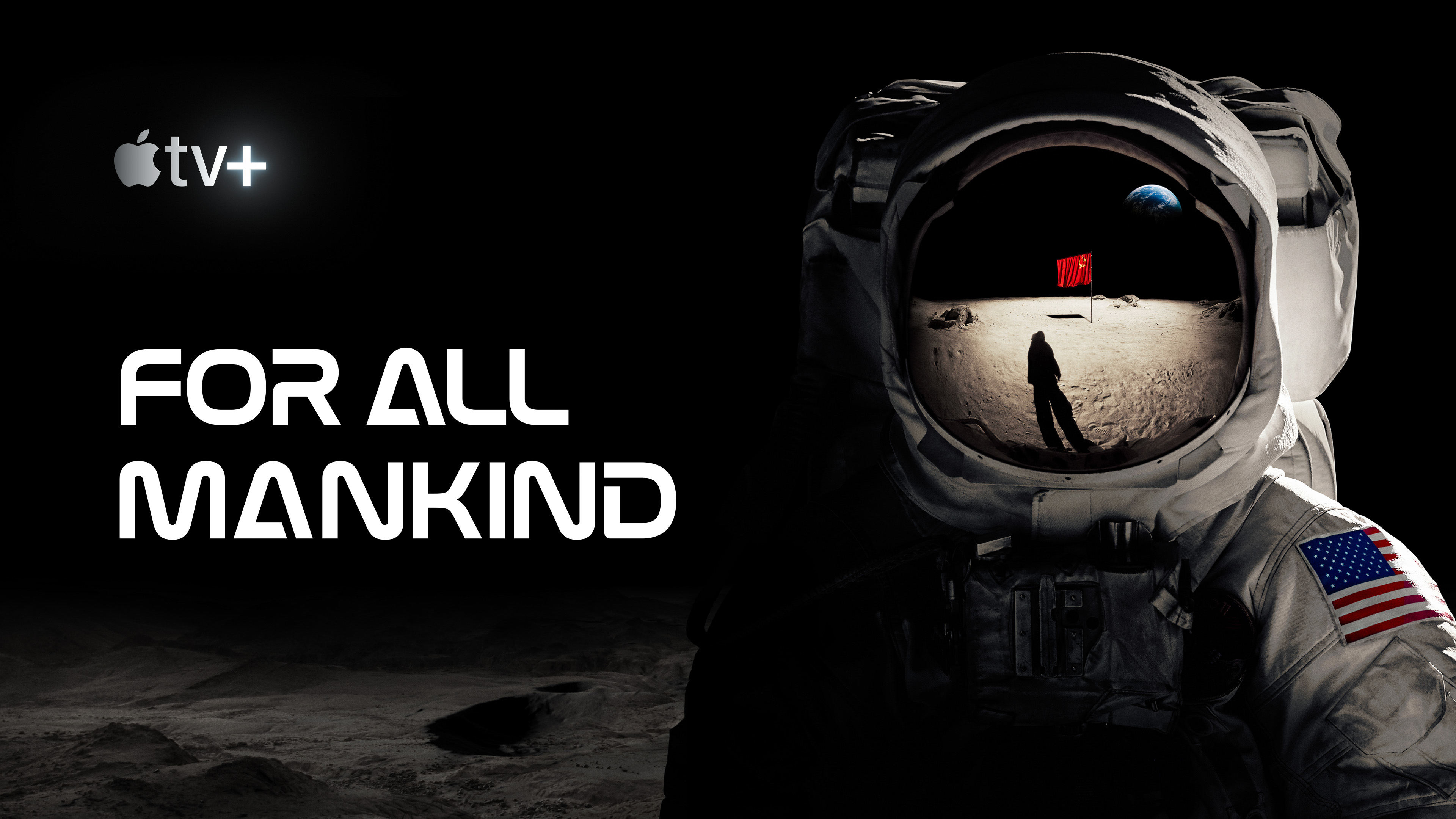 1. Famous film magazine < variety="" />: "in the first original series of Apple TV, < for="" all="" mankind="" /> is by far the best performance, especially because it makes the best use of budget and adaptability to realize a bigger dream than most shows."

2. Hollywood Reporter: "for all man is an epic drama, with a lot of historical narratives. But on the other hand, "for all managed" makes people feel that there is some lack of originality, and the plot is relatively slow. "

By the time of publication, the ratings of these four episodes on metacritics are as follows:

3. Dickinson: collected 9 professional evaluations and got 66 points (full score of 100);

4. For all managed: 9 professional evaluations are included, and 72 points (full score 100) are obtained;