< Watch Pioneer 2 > exposure: blizzard will be released on November 2

On November 2, the blizzard Carnival will open, and at this conference, they will bring a new masterpiece, which is "watch pioneer 2".

According to the latest foreign media reports, Blizzard will release "watch pioneer 2" during the carnival. As a sequel to the popular FPS online game "watch the vanguard", it has been nearly three years. During this period, the game won many awards for Blizzard, and even was rated as the best game of 2016, so it is reasonable to launch a new version.

As mentioned in the report, the <-watchman 2=""> will launch a number of new features, a map that has never been seen, and a new game model, such as the opening of a new PvE story model, and a four-person cooperation model in Rio de Janeiro.

In addition, sources said, "watch pioneer 2" will add at least one or more new heroes. The iconic overwatch orange logo of the early generation. 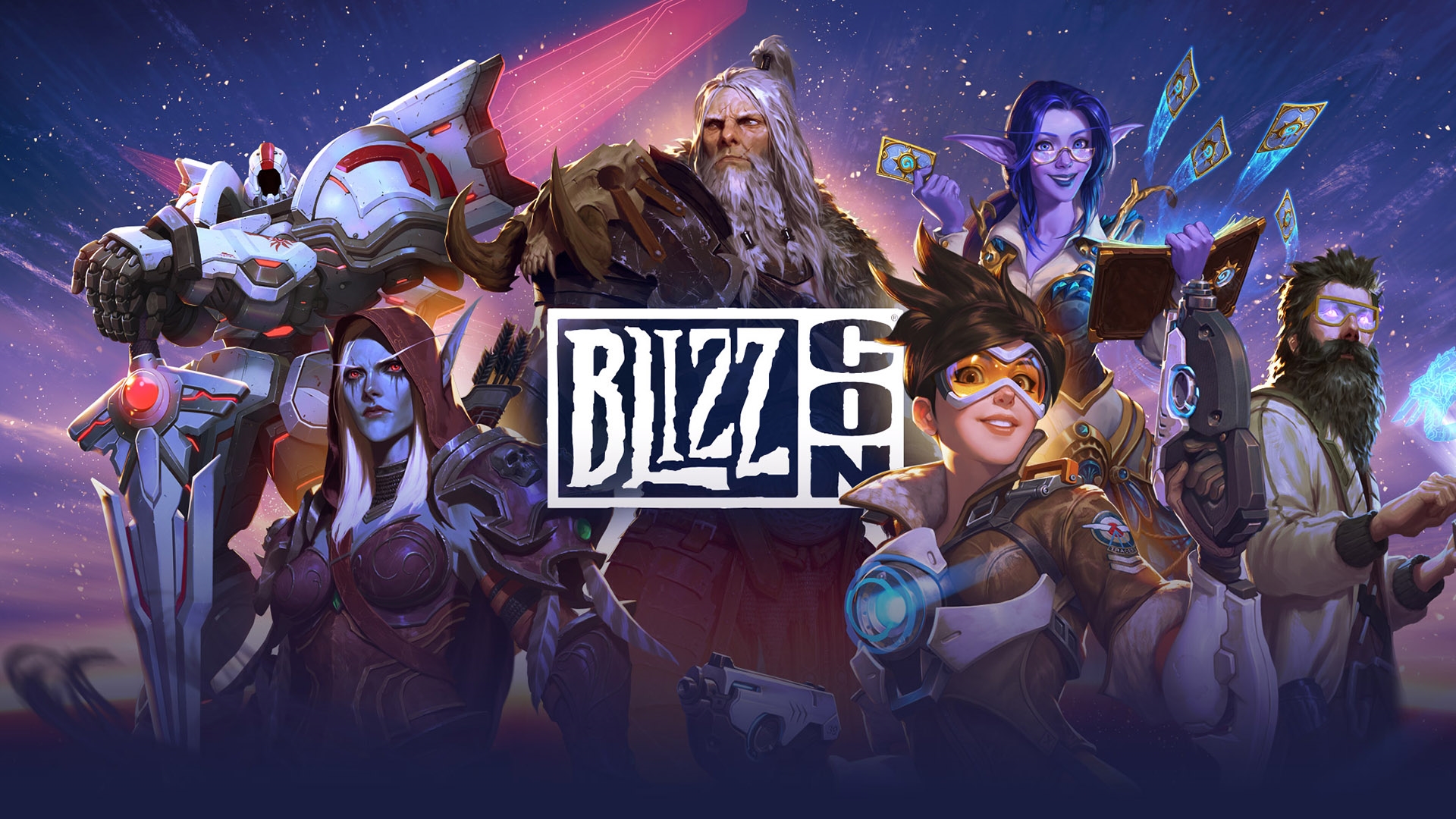