Dajiang Royal mavic Mini drone released: only 249g, as light as an iPhone

On the evening of October 30, Dajiang officially released a new UAV product.

According to the official parameters,It weighs only 249 grams, just 23 grams more than the iPhone 11 Pro MaxAfter folding, it can be easily put into a carry on backpack. It meets the requirements of many countries and regions for the safety weight of micro UAV, and can take off without registration in the United States, Canada and other places. 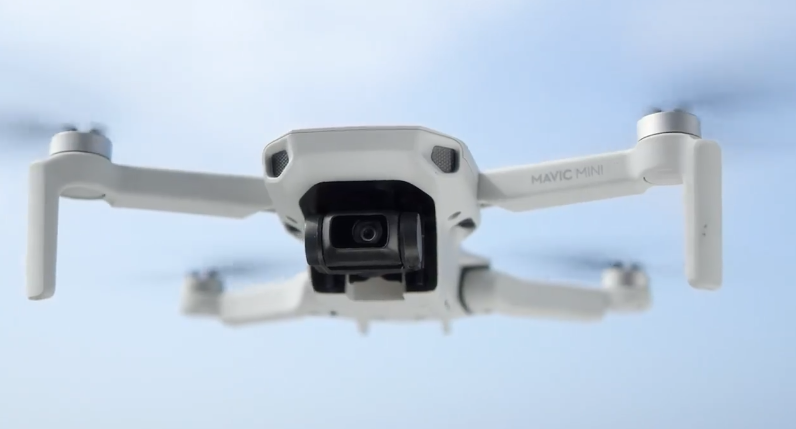 The Royal mavic Mini is equipped with a three-axis platform, which greatly improves the stability of aerial pictures and has a endurance of up to 30 minutes.It supports the function of automatic return flight (RTH), and the mavic Mini can automatically return to the take-off point even when the power is insufficient.

With the standard special remote control, it can realize high-definition image transmission up to 4km, and bring the user a clear and smooth flight experience of the first angle of view. 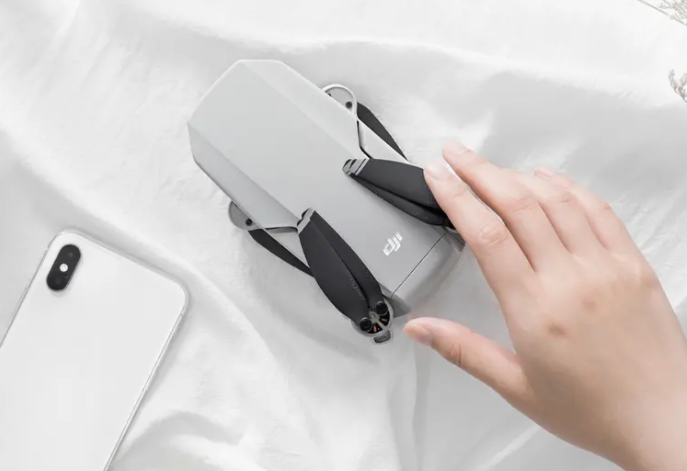 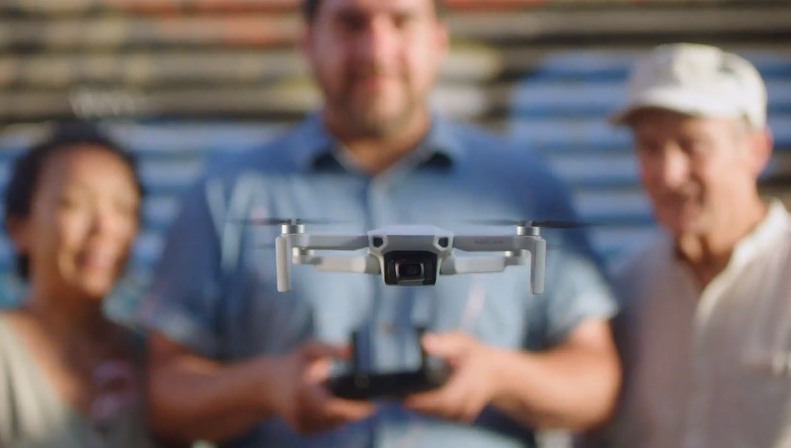 Related news
The History of the Development of the iPhone Camera
Dajiang Royal mavic Mini drone released: only 249g, as light as an iPhone
There are more than three iPhone 12 models or another mini model
IPhone 12 delay: winter is coming
Are iPhone 12mini enough to continue?
5g kills iPhone 12?
IPhone 12 Mini in girls' hands and iPhone 12 Pro Max in straight men's eyes
How to experience iPhone 12 Mini with one yuan
Apple released the iPhone 13 mini, iPhone 13 mobile phone: conscience 128GB, the strongest start, 12 million double shots
Hot news this week
With the NIL technology, Canon wants to provide China with a lithography machine comparable to the EUV
Genius hacker Geohot promised Musk 12 weeks to fix Twitter search, but posted for help because he wouldn't react
Google's parent company is planning to cut tens of thousands of jobs
The Long March 9 is basically confirmed: the low-orbit carrying capacity of 150 tons can carry the entire space station into space
A small plane in the US has crashed into a 30-metre high voltage power line and got stuck: 80,000 people affected
Can recording others' wechat chat records be used as evidence? The Beijing Internet Court has an answer
Alibaba launched a new cross-border e-commerce platform in Spain, aiming to operate independently in the middle and high-end market
Google is concerned that Microsoft's acquisition of Activision Blizzard will affect the ChromeOS experience
The second generation Snapdragon 8 flagship! Mi 13 toughened film appeared: four sides and other narrow screen accounted for a stable ratio
A Tesla crashed into two cars in Taizhou, Zhejiang province, killing two and injuring one, police said
The most popular news this week
QQ membership via SMS has become a thing of the past: Tencent officials said the relevant business functions have been offline
Two men ransacked an Apple store and made off with more than 200,000 products: a textbook move by the employees
South Korea 2-1 Portugal repeat Asian miracle: Lei Jun with Xiaomi 13 thumbs up
The standard version is unbeatable and sells for 3,999 yuan for Mi fans
Two new Huawei devices are ready to launch: one is more creative
For the first time ever! NVIDIA graphics card to play the game flash screen must refresh the BIOS
Samsung Galaxy Z Flip5 exposure: Larger screen, fewer creases
What is this picture? Intel next generation Fever U also has 6 cores!
1W less than 40 cents 550W gold medal full module power 199 yuan RTX 3060 are enough
Viral 'Coronavirus Medicine Sequence' : Reliable? Experts guide the way