Musk challenges Twitter and announces that he will "go offline"

According to foreign media CNET, Elon Musk (Elon Musk) seems to have a social media crisis.Tesla and the founder of SpaceX often post something to celebrate on twitter, but he announced Friday that he would "go offline" after posting "uncertain benefits of twitter.". 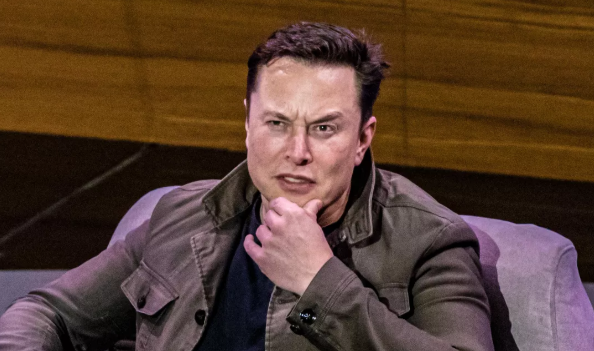 This is not the first time musk has expressed mixed feelings about Twitter. He said he would delete his twitter account in June, but it is still active. His twitter activities sometimes cause him trouble, such as the US Securities and Exchange Commission's severe censorship of him earlier this year for a number of Tesla related tweets. 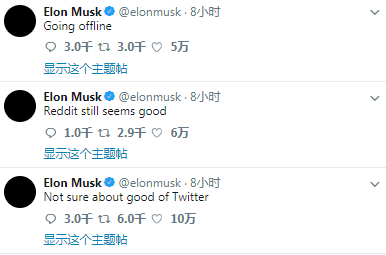 Musk previously announced in October that he would no longer use Twitter, but only for a few days. He did not provide a timetable for leaving twitter.

Musk also tweeted: "reddit still seems to be good." Musk has an official Reddit account that has not been used for years, but he has previously expressed his love for the voting-centric social media community.