According to the results, Apple is already bearing the cost of tariffs. 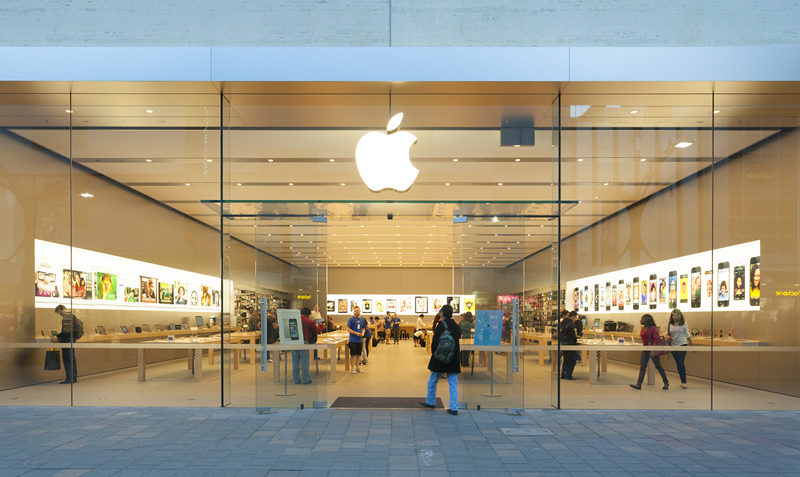 According to the company's filings with the U.S. trade representative's office, apple is asking the U.S. government to exempt tariffs on airpods, apple watch, iPhone components and other consumer products made in China from the 15% tariff that came into effect on September 1, Reuters reported.

Since 0:01 a.m. (EST) on September 1, 2019, the trump administration has implemented a plan to impose tariffs on goods imported from China, including Apple's iMac, IMAC pro and mac mini, as well as homepod and all earphones. The U.S. trade representative's office plans to start levying 15% tariffs on other goods on December 15.

Apple on Thursday offered exemption from import duties for 11 products, including parts used by HomePod,iMac, to repair iPhone, iPhone smart battery casings, AirPods,Apple Watch components and complete components. The reason is that these consumer electronics products "have no strategic significance or relevance to" made in China 2025 "or other Chinese industrial plans."

As of September 2019, Apple has generated $24.5 billion in revenue in wearable devices and accessories business (including apple watch, airpods and homepod), accounting for 9.4% of the company's total revenue, with sales up 41% over last year, and these devices have become an important driving force for Apple's business as iPhone sales have fallen for four consecutive quarters. If the cost of airpods and apple watch tariffs increases, the impact on Apple will be very negative.

It is reported that almost all Apple products are affected by the tariff on September 1 or December 15. Apple CEO cook previously said that the impact of tariffs had been included in the financial statements, but did not say that Apple products would be forced to raise prices as a result.