Following the exposure of fingerprint vulnerability, some APP in China suspended support for fingerprint payment and landing function of Samsung Galaxy S10 and other mobile phones, involving Alipay, WeChat, Jingdong, Bank of China and so on.

According to Galaxy community oil, BOC Galayx S10, Note 10 and other machines equipped with ultrasonic fingerprint identification have been receiving patches for fingerprint algorithms since November 1, and Samsung stressed that the update could not be downgraded.

However, as of release, WeChat, Alipay has not yet restored the fingerprint function of Samsung related models.

There's news from internal test group,Wechat will be reopened as soon as next week, and Alibaba will postpone the resumption until after November 13, the double 11 peak period. 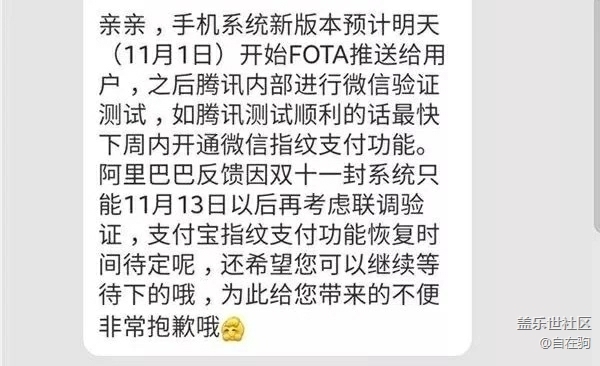 Samsung Electronics this week celebrated the company's 50th anniversary, and shouted the slogan of another 50 years of glory, but earnings will be 56%, coupled with the impact of fingerprint events, is still. 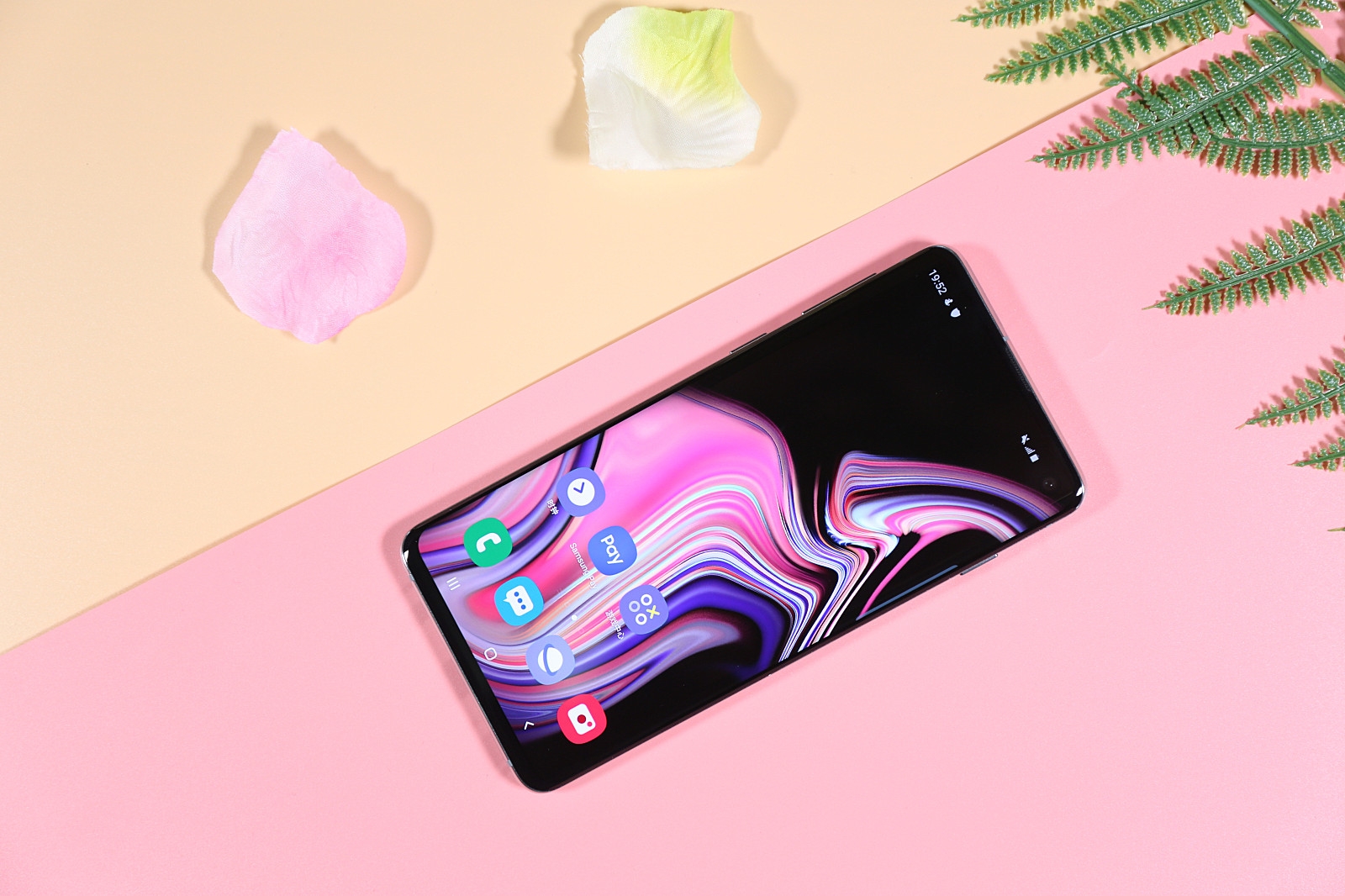 Related news
The Galaxy S10/S10+ mobile phone night scene mode came, and this time we don’t lose the domestic mobile phone.
WeChat, Alipay turns off the fingerprint payment function of Galaxy S10 and other Samsung models.
Samsung pushes fingerprint updates for Galaxy S10 and other models: WeChat, Alipay related functions still need 1 / 2 weeks to recove
Samsung S10, Note10: Alipay / WeChat fingerprint payment is back.
Samsung has started testing Android 11: Galaxy S10's first taste
Hot news this week
Foreign media revealed White House documents: the ban may make apple and Google "off the shelves" tiktok
Qualcomm lobbied the US government to lift the ban on the sale of components to China
Tencent re racing e-commerce, but does not want to make the next pinduoduo
Wechat in Apple's Google App store may be banned. What if wechat can't be used on iPhone
Xiaomi 10 supreme commemorative edition press conference Lei Jun's live rehearsal
Understanding Xiaomi's AB side in ten years with 12000 words
The United States blocked tiktok and wechat one after another: This is the real purpose!
After the sesame seed, Alipay's "financial points" is officially launched: let's see how much you have.
Tencent launched the largest school recruitment in history, and these positions are most popular
Votebymail is dedicated to helping American voters easily apply for postal ballots
The most popular news this week
Samsung's liquid crystal panel workers have been diverted from LCD production
Baidu: luckier than Google
china high-speed rail "super brain coming "! Beidou 5 G Building
Nanfang Daily interview with Huawei Zhang Xiwei: priority should be given to partner's success in building ecology
A New Approach to Accelerating the Popularization of Internet Medical Care
Wechat may be banned, iPhone 12 has no bright spot, Apple's sales in China are about to suffer Waterloo?
Xiaomi's ten years are mixed: where is the road in the next ten years?
"Shake fast" fight Taobao live broadcast, PGC private flow will be a good way out?
Superfin transistor technology supports Intel's new generation of 10nm, comparable to TSMC's 5nm?
iqiyi: chinese consumers willing to pay 19.8 yuan for content members too cheap will explore more ways to pay