The deposit will be pre sold at 5:00 this afternoon, and will be first sold through all channels at 0:00 on November 11.

Meanwhile, Xiaomi cc9 Pro is also the cheapest one among the top five DxOMark. 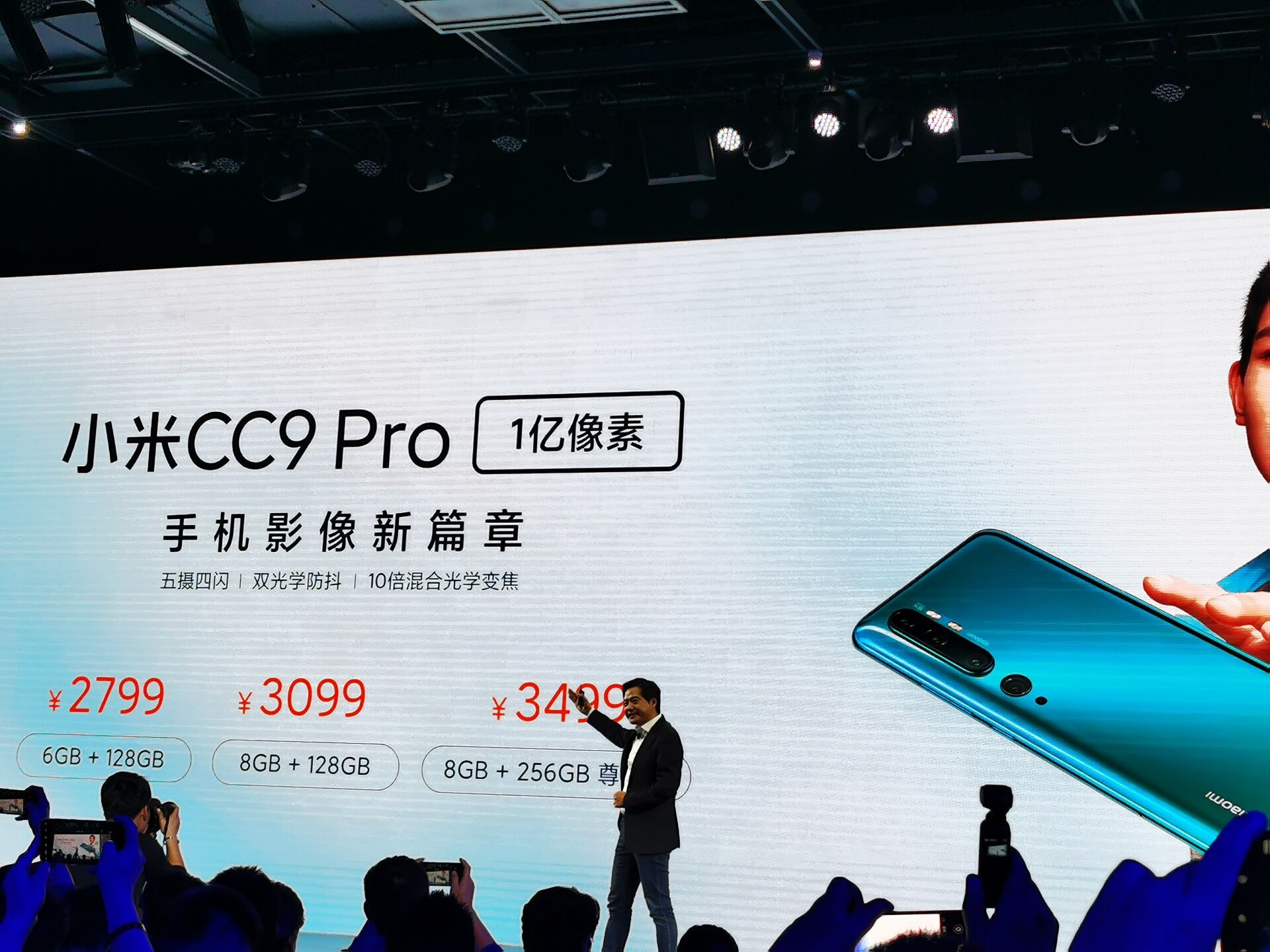