In a letter today to the chairman and senior members of the House Committee,Internet providers oppose the privacy feature of browser DNS encryption, and the actions of these providers raise questions about how they use their customers to browse data online.Mozilla also said Internet providers have been providing inaccurate information to lawmakers and urged Congress to publicly investigate current ISP data collection and use policies.

HTTPS-based DNS helps prevent snooping from seeing DNS lookups in the user's browser. This will make it more difficult for ISP or other third parties to monitor sites visited by users. Marshall Erwin, senior director of trust and security at Mozilla, said there is no doubt that our work on DoH [HTTPS-based DNS] has prompted ISP to launch a campaign to prevent all of these privacy and security features from being implemented.

The broadband industry claims that Google plans to automatically switch chrome users to its own DNS service, but Google's publicly announced plan is to check whether the user's current DNS provider is in the list of compatible DOH providers. If the DNS service selected by the user is not in the list, chrome will not make any changes to the user.

Mozilla actually plans to switch Firefox users to other DNS providers by default, especially cloudflare's encrypted DNS service. However, because Firefox has a small market share, ISPs are obviously less concerned about Firefox than chrome.

In a letter to Congress, Mozilla said ISP's lobbying for encrypted DNS is tantamount to a telecom association that clearly argues that ISP must be able to collect user data and profit from it. Currently, ISP abuse of user data in the United States includes the sale of real-time location data to third parties without the knowledge or effective consent of the user, ISP, manipulation of DNS to provide advertising to consumers, such as Comcast, Verizon using super Cookie to track users' Internet activities, AT 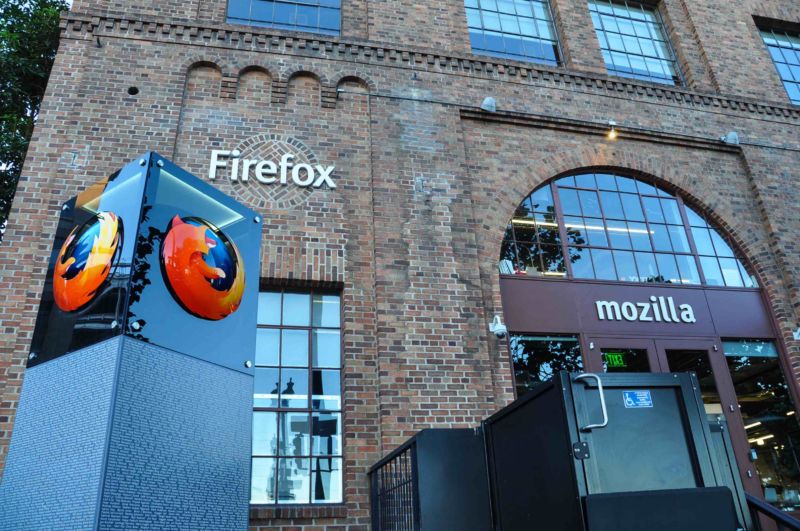