Made in China model 3 real car officially appeared in the tailmark Chinese "Tesla" netizen: is it easy to pick?

Judging from the real car diagram,The most obvious distinction between the new car and the imported version is that the tail adds to the Chinese.It's quite Chinese. 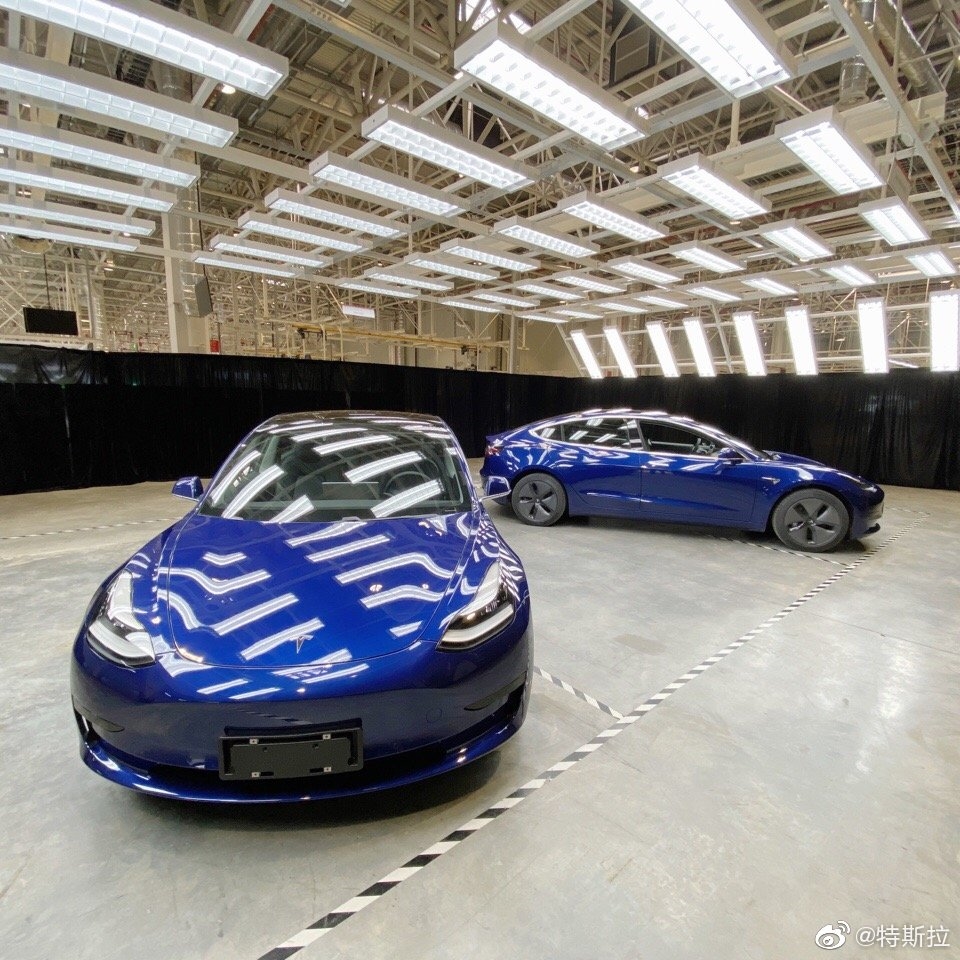 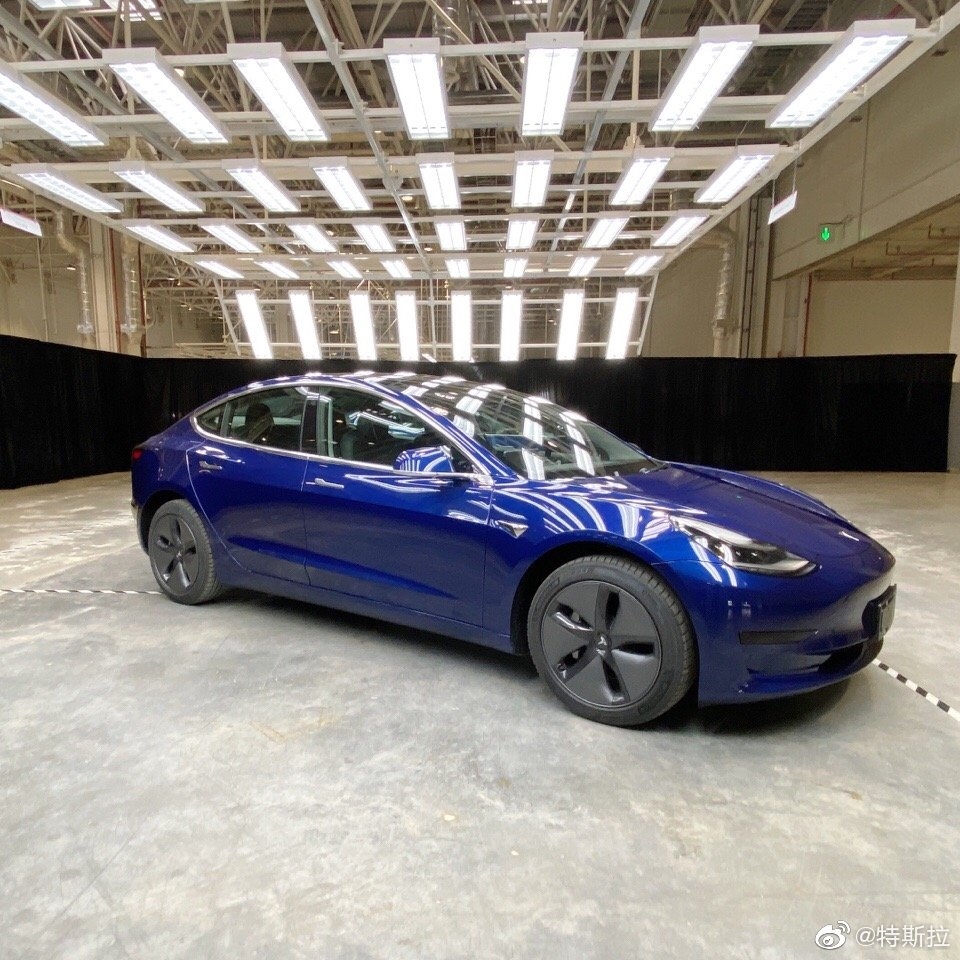 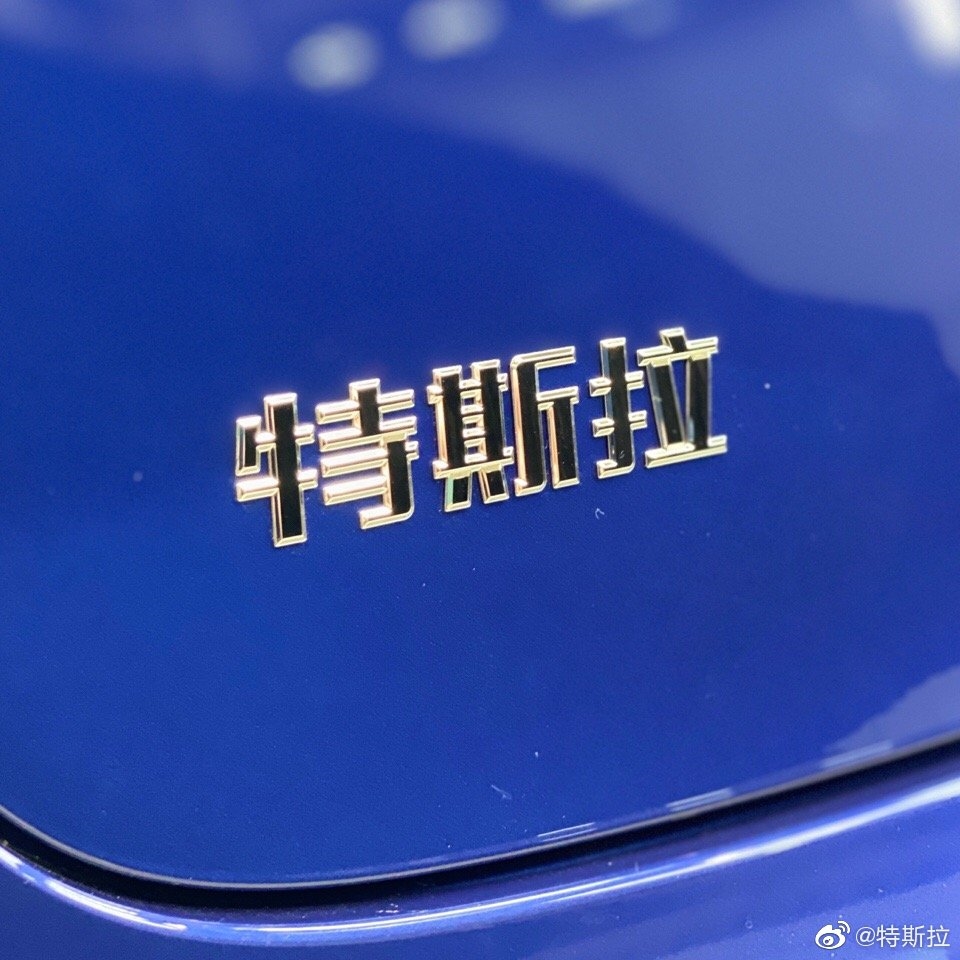 At present, in the Tesla China official network, the Model 3 standard-life version (Made in China) has already opened a subscription,The price is 355800 yuan, and the expected delivery date is the first quarter of 2020. NEDC estimates that the endurance mileage is 460 km, the maximum speed is 225 km / h, and the acceleration time of 100 km is 5.6 seconds.

It is understood that,The upgraded model 3 standard endurance (made in China) is equipped with the basic auxiliary driving function as standard, which has the active safety functions such as collision prevention, blind spot monitoring, lane departure avoidance, emergency lane departure avoidance, etc. at the same time, the vehicle also has the functions of automatic auxiliary steering and active cruise control.

With the launch of the Model 3 standard upgrade (made in China), Tesla rearranged the Model 3 series.Up to now, the model 3 on sale in China includes the following three sections:

It is reported that Tesla also provides 4 years or 80, 000 kilometers of new car limited warranty for Model 3 standard renewal upgrade (made in China), 8 years or 160000 kilometers of battery and drive unit quality assurance (whichever comes first, and the battery capacity is not less than 70 percent during this period).

After the news was announced, in Chinese

It's highly recommended to change Chinese to English later. It's too low. Keep up with Baosteel

I think it's good! Some people always feel that foreign X is a little more fragrant than China!

Are these three words easy to pick?

The four words of the BMW of the Brilliance are all good, and the three characters are not good?

The majority of imported car owners call for laser lettering, which can't cut down the tailmark to distinguish prices