Amd just released the third generation thread Ripper with 7Nm Zen 2However, if the interface is changed to a new strx4, it must be equipped with a new trx40 chipset motherboard. 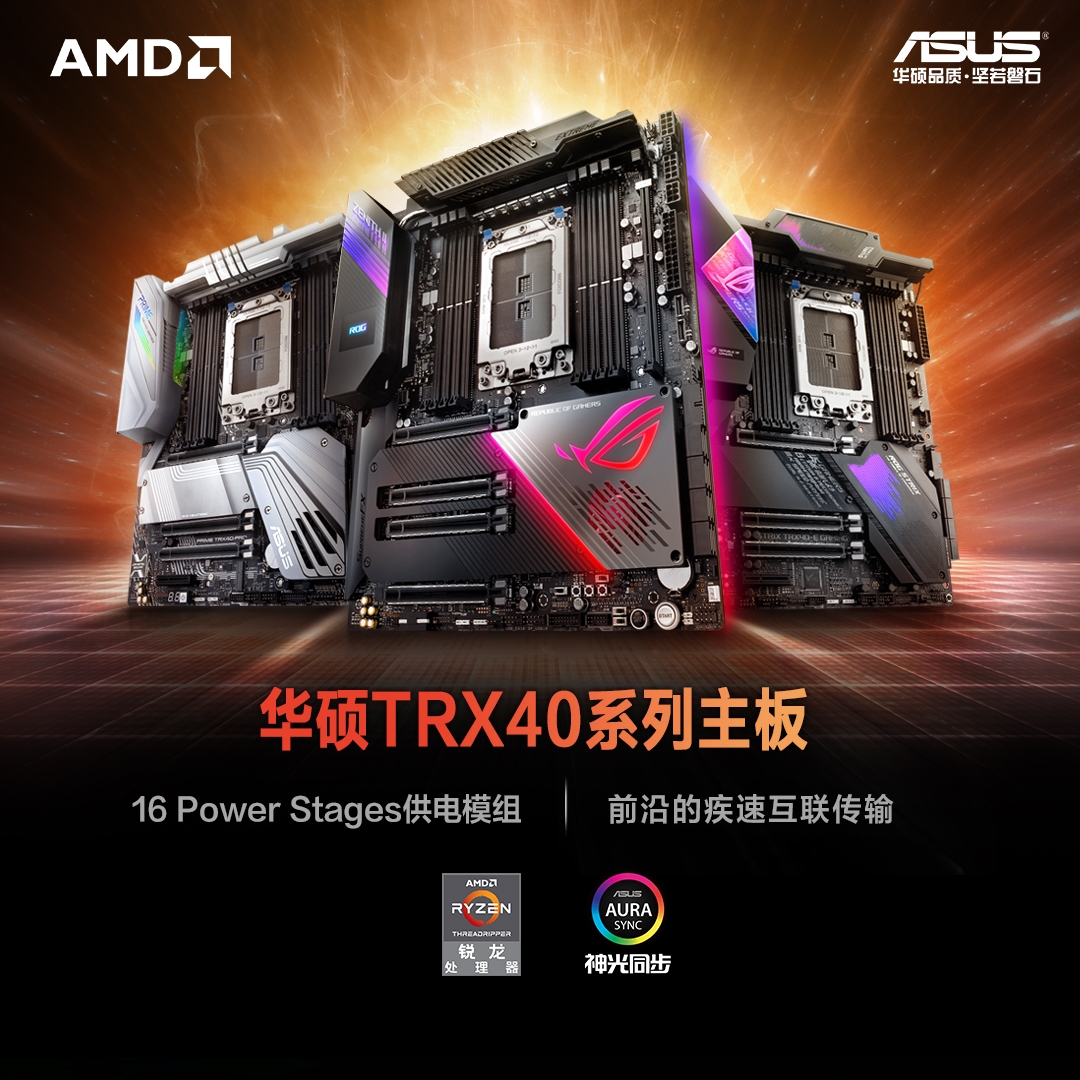 The flagship motherboard is specially designed for the e-sports players who pursue the ultimate performance, with top-level configuration, first-class technology and innovative aesthetics.

The main board looks cool,The light effect is dazzling and can be switched on and off on demandThe aura RGB magic light synchronous lamp effect is designed on large-area all aluminum metal armor and I / O protective cover, and the on-board programmable lamp is equipped with a pinFull color livedash OLED system displayIt can display post code, system important information and GIF animation.

The third generation of optimem III memory optimization technology can significantly improve the stability and overclocking space, with a frequency of up to 3200mhz, eight slots supporting four channels, a total capacity of up to 256gb, and ECC.

Provide up toFive m.2 slots, including three on-board and two Rog DIMM. 2 expansion cards, all of which support three m.2 interfaces on PCIe 4.0x4 board, and another eight SATA. 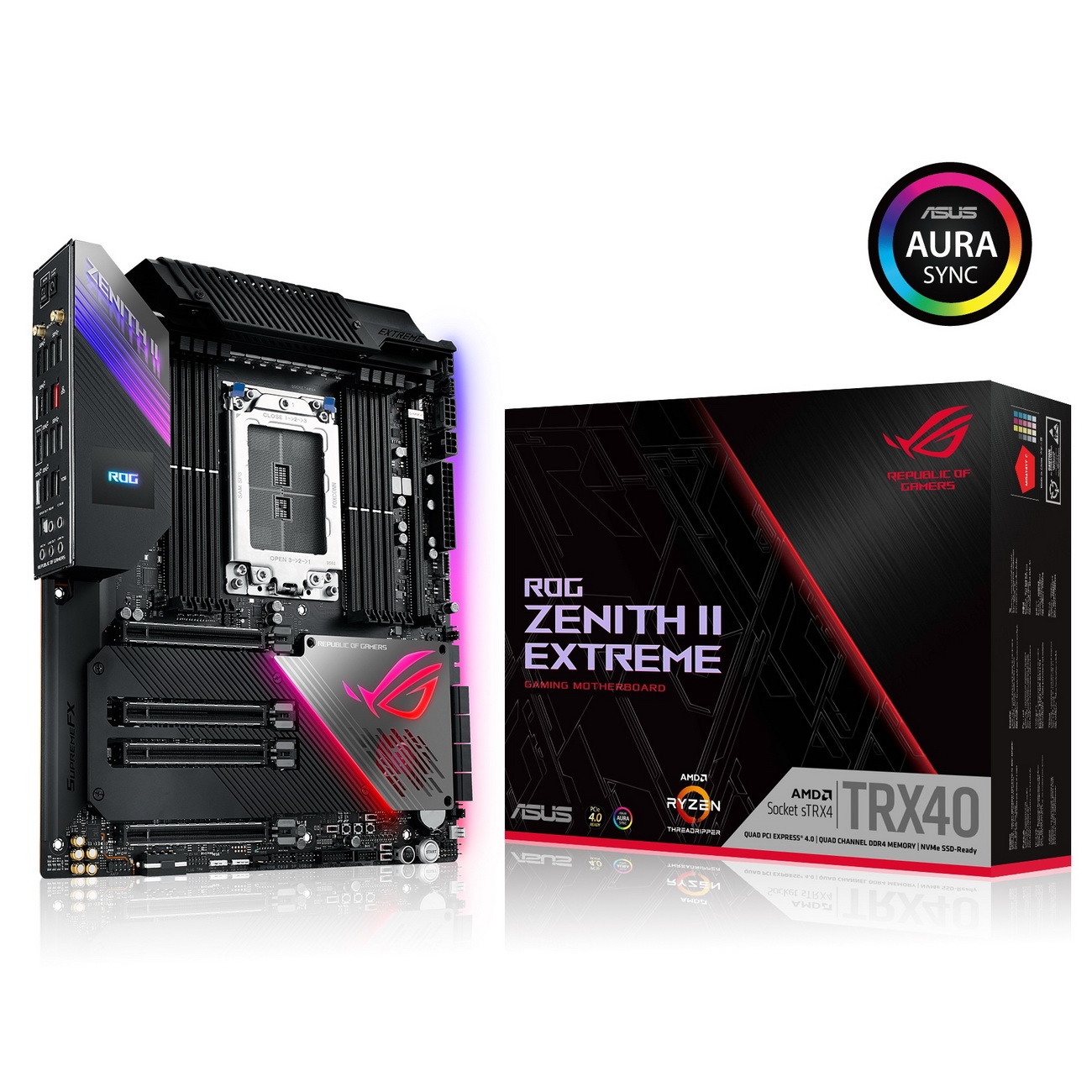