In the video, the goddess asked the computer God how to directly control the mobile phone on the computer screen. The God gave a set of complex solutions, including turning on the developer mode, downloading the mobile assistant, turning on USB debugging and so on.

Chang Cheng had previously said that Lenovo One had integrated Windows and Android into one. According to screenshots from the regular process, 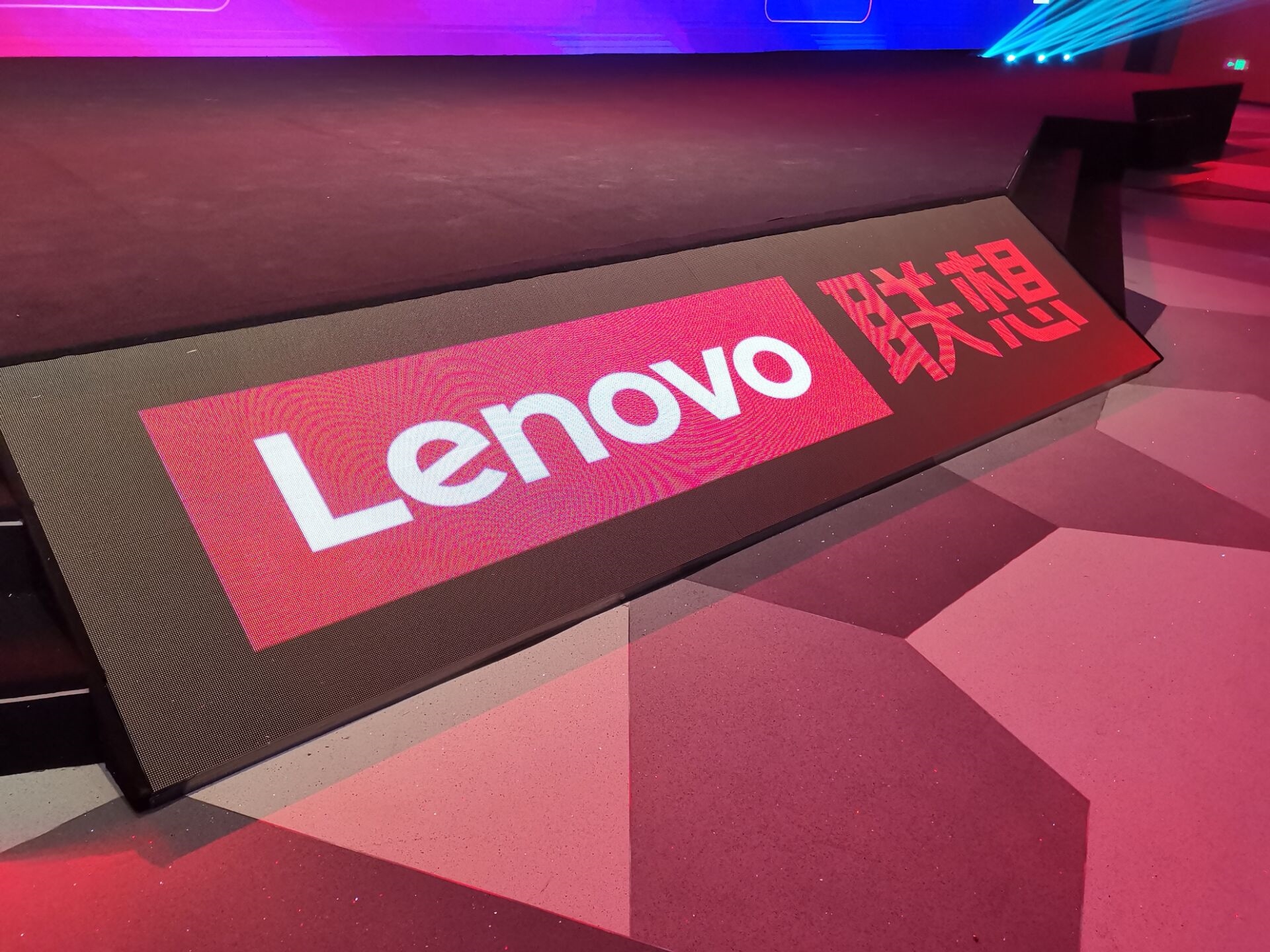