in that face of the cold winter in the city,

Recently, according to the latest China automobile market sales data released by China Automobile Association.In October, China's auto production and sales were 2.295 million and 2.284 million respectively, down 1.7% and 4% from the same period last year;From January to October, 20.444 million and 20.652 million vehicles were produced and sold respectively, down 10.4% and 9.7% year on year.

So far,China's auto market has seen a year-on-year decline in sales for nearly 16 consecutive months.

In the field of passenger vehicles, the sales volume in October was 1928000, down 5.8% year on year.Among them, the performance of joint venture brands is more outstanding, including Dongfeng Honda (up 23.3% year-on-year), GAC Toyota (up 16.5% year-on-year), and Dongfeng Nissan have achieved the year-on-year growth of single month sales and accumulated sales in the year.

And the U.S.-based joint venture doesn't have that.

Among the 30 mainstream car companies that have announced their sales results, only 10 have achieved positive year-on-year growth in cumulative sales in the first 10 months.SAIC Group won the sales champion of Chinese brand automobile enterprises with sales volume of 1.537 million vehicles, followed by Geely Automobile and Chang'an Automobile with sales volume of 1.09 million vehicles and 725000 vehicles respectively.

In terms of new energy, the sales volume of new energy passenger vehicles in October was 66000, down 45% year on year. according toChina's new energy auto sales have been reached in July-October, according to statistics.The year-on-year decrease was 4.7%, 15.8%, 34.2% and 45.6% respectively, and the decrease was more and more large. 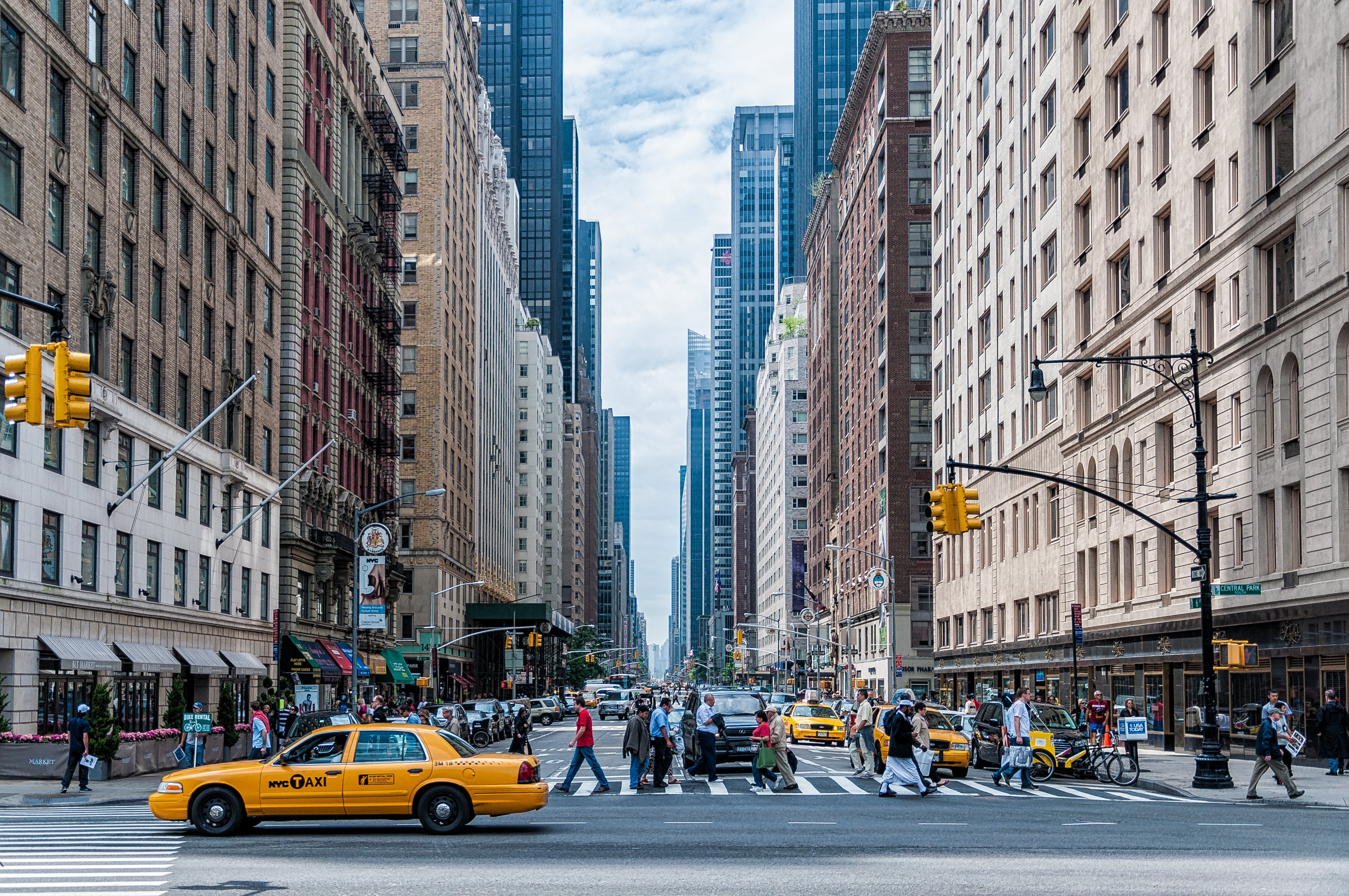