Today (November 11), Lexus officially released a trailer of its first pure electric vehicle.At the same time, it also said that the vehicle will be launched globally at the 2019 Guangzhou auto show, which will open on November 22. New vehicles are mainly for the Chinese market and European market. 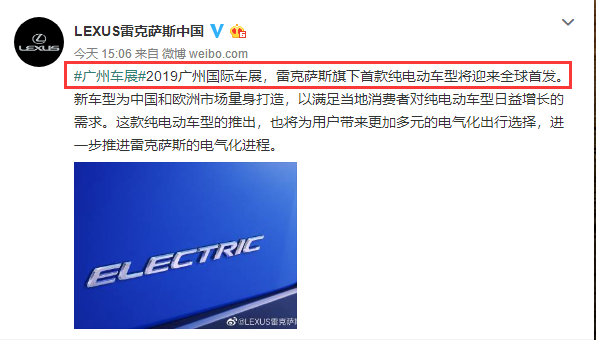 The official trailer shows some details of the rear door panel and side skirt of the new car,The whole adopts the blue coating, the side skirt adopts the deeper color matching, the silve

There is no more information about the power of the new car at present, but it is expected to use the power assembly of the previously launched c-hr EV model in China. The details need to be further confirmed by the official.

It is understood that lake has previously said that the first pure electric vehicle will be launched in November 2019, and then it will promote the development and landing of HEV, PHEV, EV and fuel cell models.It is expected that by 2025, all its models will be provided with electrified versions, and the sales volume of electrified models will exceed that of drive fuel powered models. 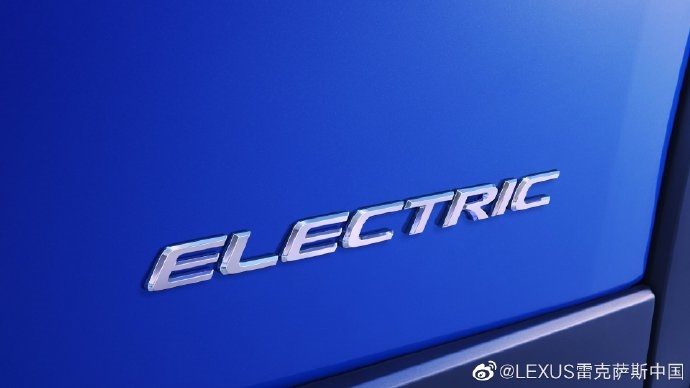 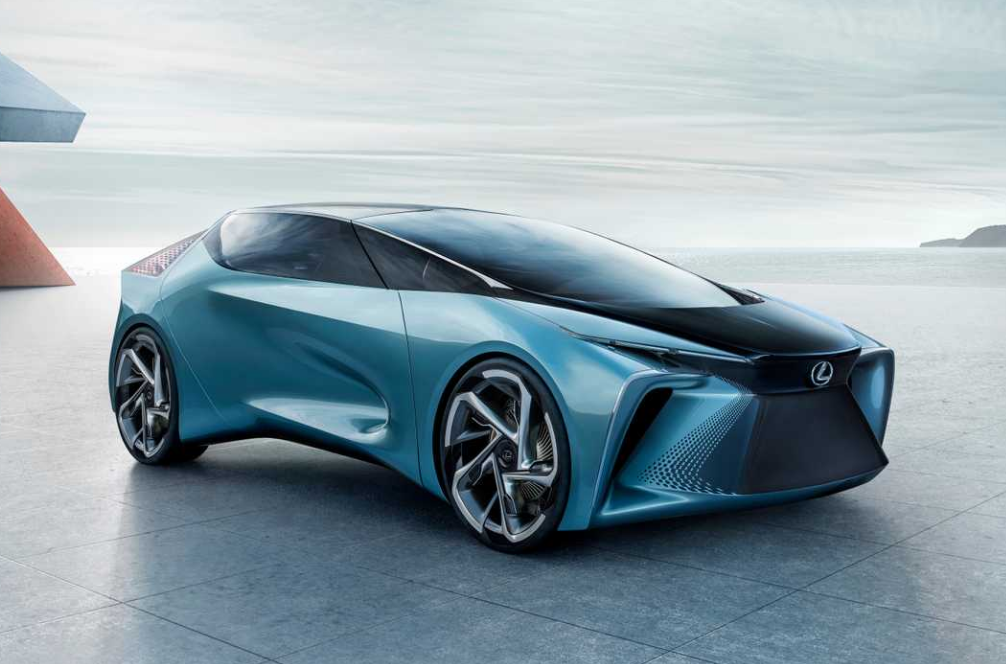 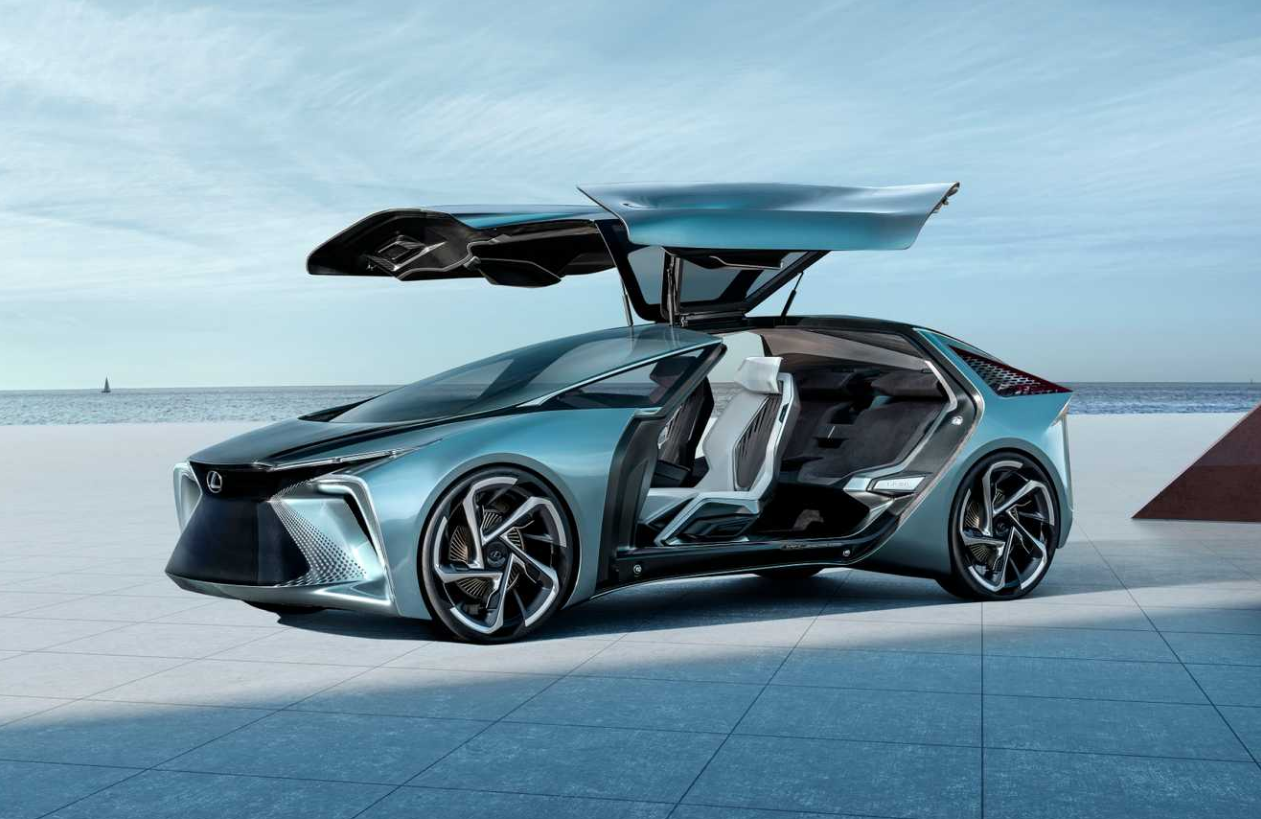 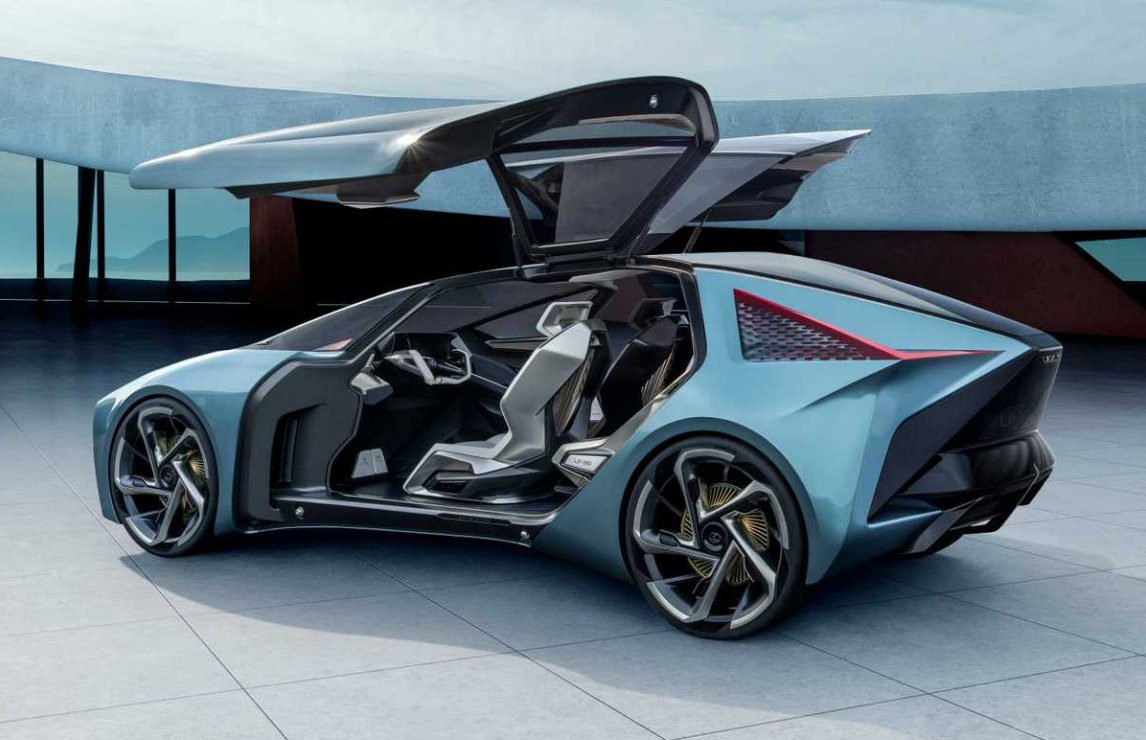