On November 13, it was reported that the new Xiaomi aircraft with the model of m1911u2e was approved as a radio transmission model, which supports 5g network. 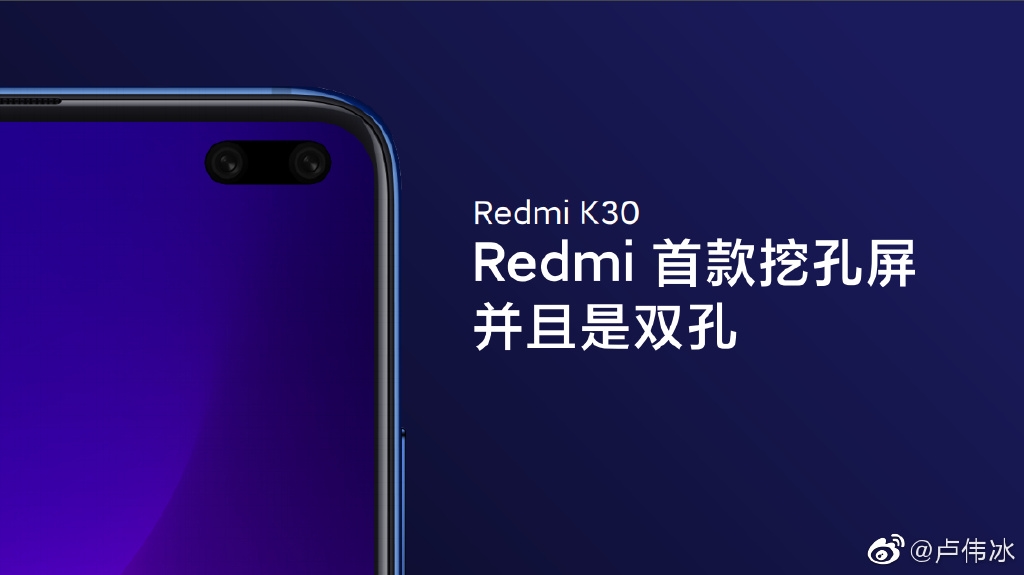 As for the SOC you are concerned about, it is reported that redmi K30 is equipped with MediaTek mt6885, which is the first SOC integrated with Helio m705g baseband to be released by MediaTek this month.

It is based on the 7-nm FinFET process, and adopts the latest Cortex A77 architecture Mali-G77 GPU of ARM, which is suitable for 5G independent/ non-independent networking mode, and even supports Wi-Fi 6 and performs well.

Finally, we are concerned about the release time. It is said that redmi K30 may not meet us until the end of the year, which is worth looking forward to. 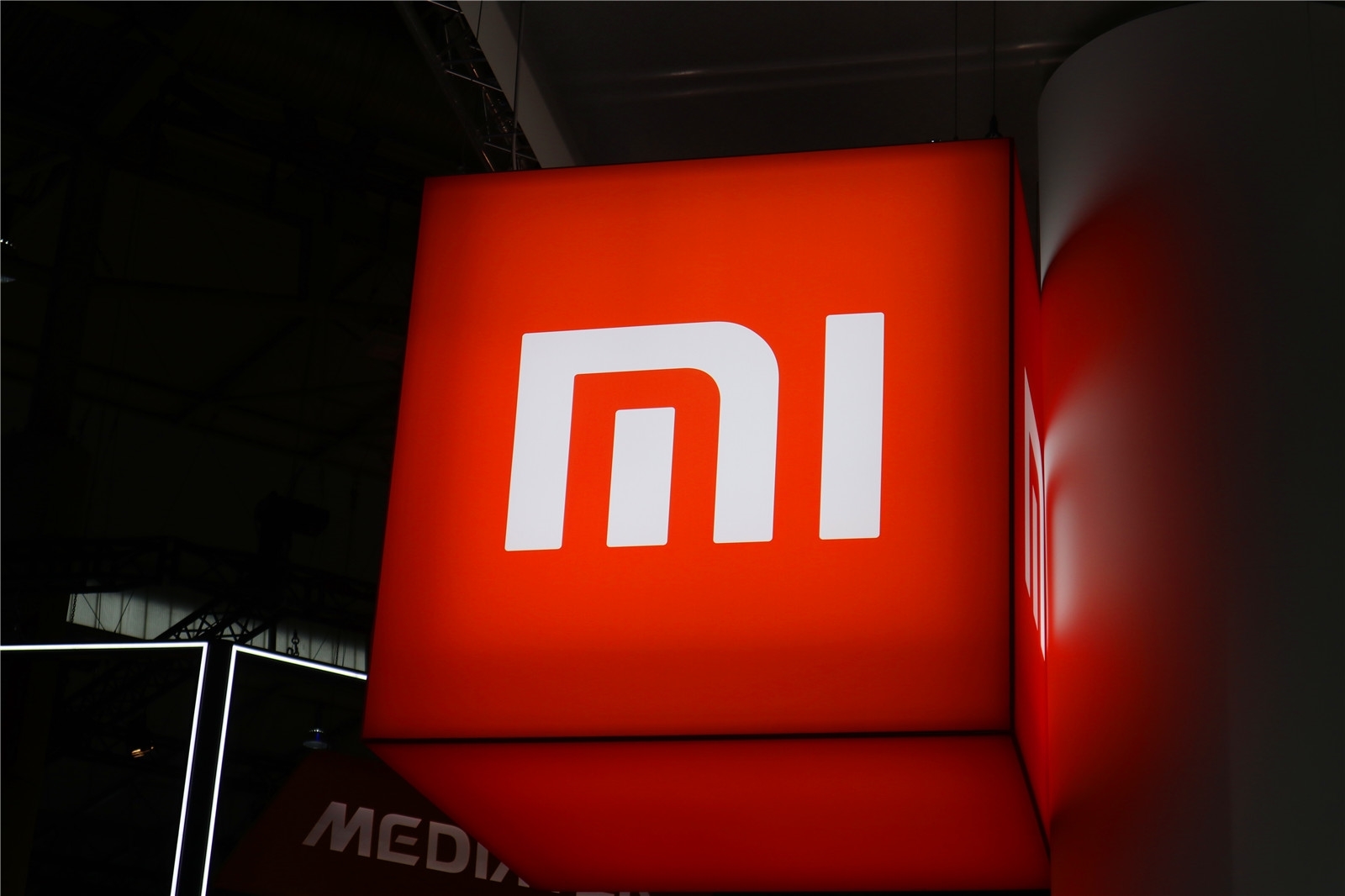