If you choose the coolest mobile phone in the world, the former Motorola Razr V3 is definitely one.

V3 is the first mobile phone of Razr series and one of the most popular at that time. It was released in 2004 and stopped production four years later, selling 130 million units worldwide.

Unlike Huawei and Samsung's folding screen phones, Motorola's Razr does not use

From the official figure, the 6.2-inch folding OLED flexible screen is folded in half along the horizontal axis,When it's unfolded, it's a normal sized smartphone, but when it's folded, it's only half the size of a regular phone.

At the same time,Motorola Razr also comes with a 2.7-inch OLED external screen (600 x 800 pixels), which can be used to quickly view notifications, control music, self timer, etc.

In terms of core specifications,Motorola Razr is equipped with a snapdragon 710 processor, 6GB memory, 128GB storage, and two cameras (one outside and one inside).The main camera is 16 million pixels, f / 1.7 aperture, supporting two pixel focusing and laser focusing, and equipped with dual LED flash. The self shot lens is 5 million pixels, f / 2.0 aperture. The battery capacity is 2510mah, supporting 15W charging, and running Android 9.0 System.

It is reported that the plane will be officially shipped in January 2020, with an estimated price of $1499.

15 years ago, the emergence of Motorola RAZR V3 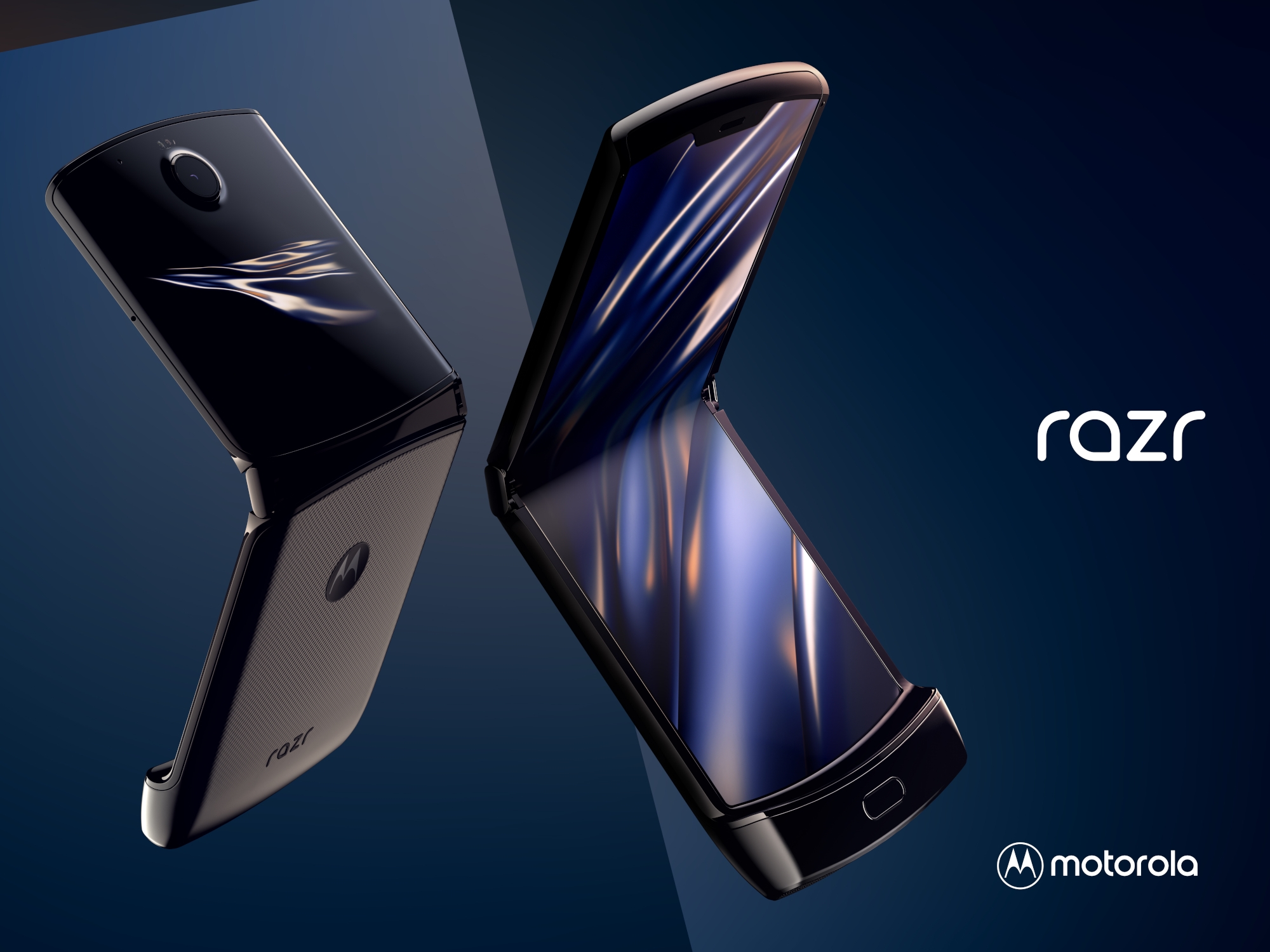