In fact, armored man is the first enterprise to publicly display PCIe 4.0 SSD. Although this CM6 series is late, it has many highlights, such asFully compliant with pci-sig PCIe 4.0, unh-iol specifications, and passed the PCIe 4.0 interoperability specification test in August this year. 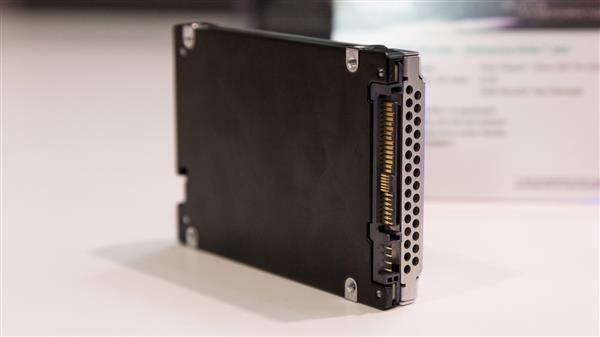 Its internal is Toshiba's own 96 layer stacked BICS 3D TLC flash memory, with a transmission rate of up to 6.9gb/sIt is more than three times of the previous generation of PCIe 3.0 products, and more than 12 times of the solid-state disk of SATA.

At the previous Microsoft ignite conference, the CM6 series of armor man was publicly displayed,Eight hard disks are connected in parallel to achieve a transmission speed of more than 55gb / SOn average, each block is close to 7GB / s. 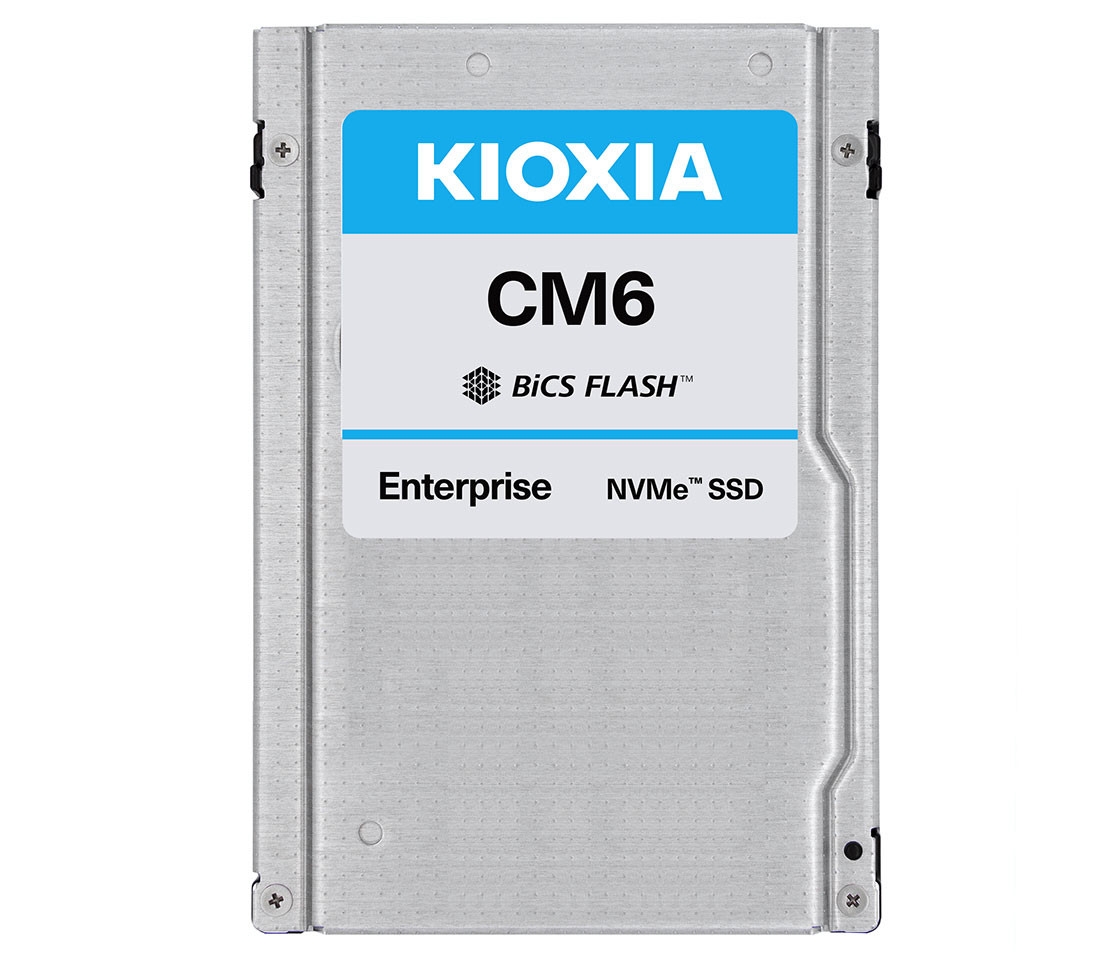