This follows media reports in early November that the board of directors of Xerox, based in Norwalk, Connecticut, was discussing plans to buy HP in the form of cash shares.

This deal is obviously a

HP later confirmed that it had received an offer from Xerox for the company.

After more than 10 days of discussion,On November 17, HP's board of directors said on Sunday that they unanimously rejected Xerox's offer to acquire the company because it was not in the best interests of shareholders and would undervalue HP.

In a letter to John Visentin, Xerox's chief executive, the board wrote:Including the potential impact of the huge debt level on the company's shares after the merger.

And the board also noted that since June 2018,Xerox's revenue fell from $10.2 billion to $9.2 billion (12 months in a row), raising questions about the future of Xerox。 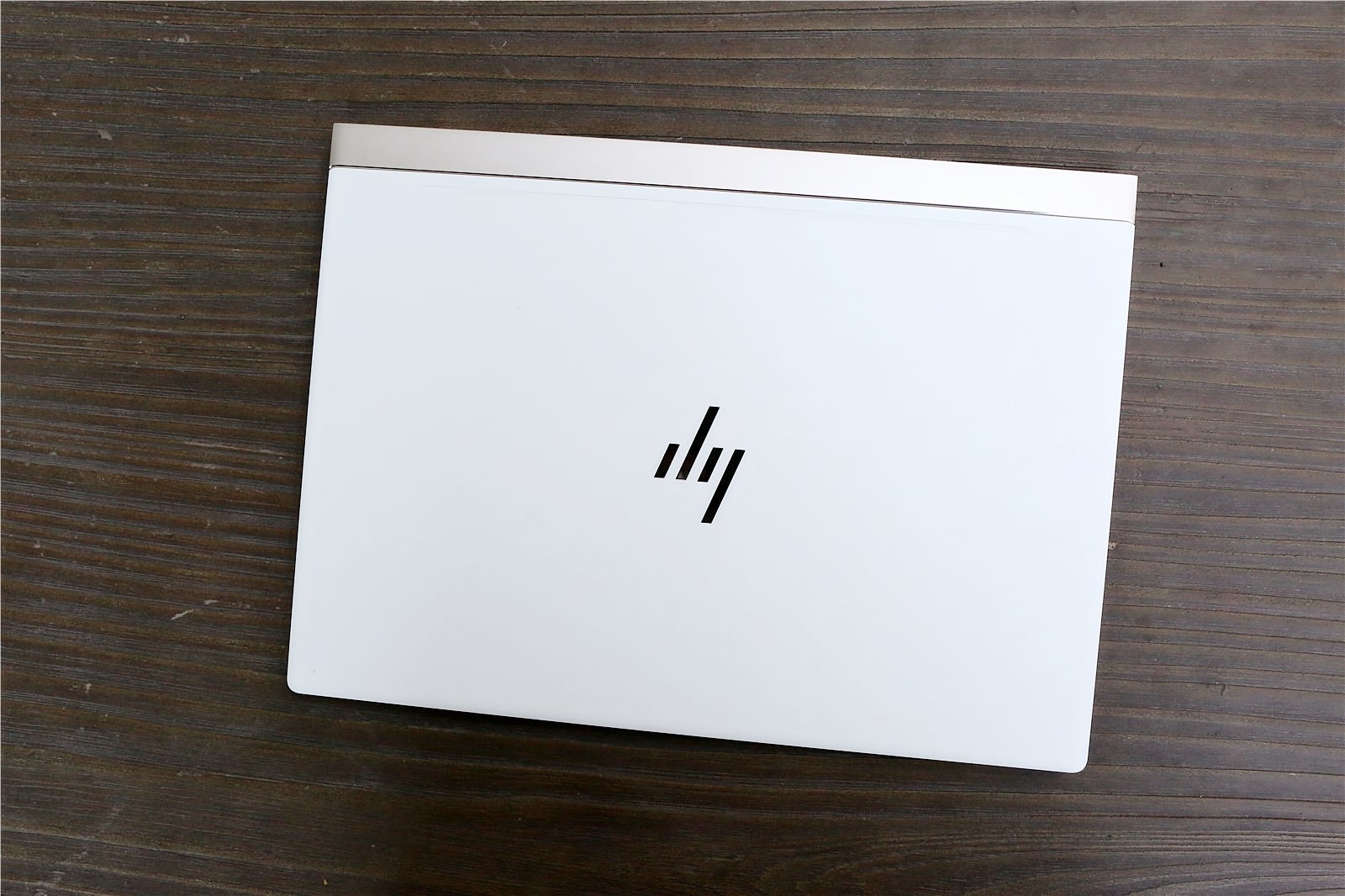 Related news
HP Enterprise is close to acquiring Cray
HP rejects the offer of $33.5 billion for the second time Xerox wants to launch hostile M & A
Wall Street Wolf King lambasted HP's management that it was selfish for it to refuse to buy
Compatibility evaluation of HP 65W PD power adapter
Xerox suspended discussion on HP acquisition due to new crown epidemic
HP Releases domestic desktop HP 268 Pro G1: with megacore processor
Hot news this week
China's second-biggest retail channel for smartphones in May Huawei is a step away
Huawei cloud's industrial Internet business experience: how to make the cloud serve the entire "circle of friends"?
After the total ban, the United States announced the arrest of Fujian Jinhua General Manager Chen Zhengkun!
Most people don't know that the hole at the bottom of the original mobile phone also has this function
Japanese legislation forbids walking and playing mobile phones: mobile phones in public places should stand still
A reporter from the United States who was infected with the new coronavirus took part in the trump campaign rally
Synergy Research released 2020Q1 China public cloud market report Baidu Intelligent Cloud stable third
Japanese media: invest 800 billion yuan in ten years, Tsinghua Ziguang self research memory will come out in 2022
Most people don't know that the hole at the bottom of the original mobile phone has this function
Wechat has not done this function for N years! Use this app to make up for the defects of wechat
The most popular news this week
Tencent and Alibaba enter the Bureau, cloud computing data center construction is blooming everywhere
These new features of Android 11 may be castrated by manufacturers
Break the U.S. technology monopoly, China's best chip development era is coming?
Fake official mobile phone repair shop 9 yuan, cost more than 1000 yuan: 10 people arrested
Why Apple is willing to risk independent chip development? Failure is affordable
Let's talk about the legal details of Tencent's Laoganma dispute
A brief history of Tencent debt collection
Gree alludes to the malicious slander of beauty? The latter: no response, thanks for your attention
Studies show that novel coronavirus pneumonia actually has higher or higher mortality than the official statistics.
Tiktok Kwai won B station, and was also sad to hear the quiver and rush?