On November 19, according to netizens,JD's own iPhone XR participated in seckill promotion, and it only costs 4399 yuan to get 64GB, limited to black, white and red. The price of other colors is still 4499 yuan. And the promotion product is not the mobile priority version, but the public version.

The price of 4399 yuan is basically the same as that of the promotion during 618, and it is also the lowest price of JD's proprietary iPhone XR in one year。 Although the price of the iPhone's XRS has bottomed out to 4099 yuan during the double 11 period, considering that there is no large promotion festival in the near future, the price of 4399 is not unacceptable.

The iPhone XR comes with a 6.1-inch LCD screen with a resolution of 1792

The iPhone's XRS feature a screen with a screen that supports face IDs and are available in black, red, yellow, silver and blue.

In terms of configuration, the iPhone x R is equipped with A12 processor, which supports three prevention functions. The waterproof level is IP67. The front camera is 7 million pixels, and the rear camera is 12 million pixels. It supports Qi wireless charging. 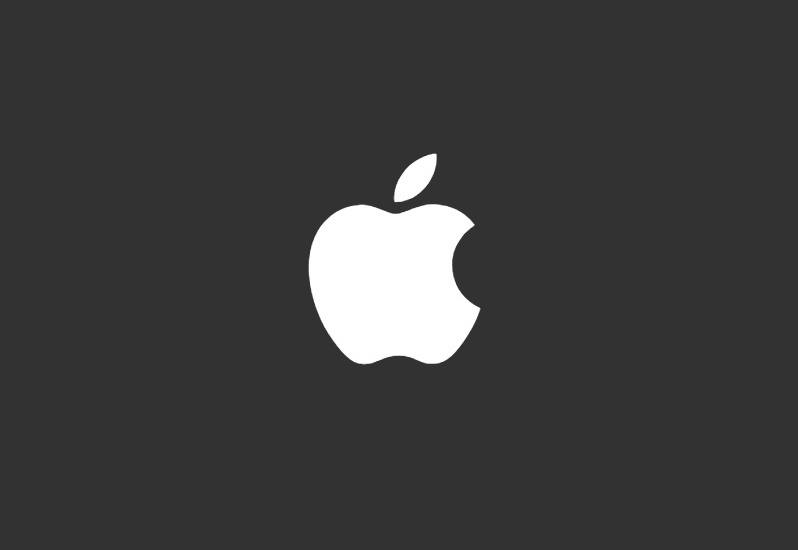