Apple will hold a conference on December 2, but it may not be related to hardware

The theme is about recognizing the best apps and games of the year 2019.

In the past month, Apple has successively launched airpods pro and 16 inch MacBook Pro, but both of them are in the form of online direct release, and the rumored October conference has not met us.

Just when we thought that Apple's "special event" this year would stop, apple gave us a surprise, announcing that a "special event" would be held in New York at 4:00 p.m. local time on December 2 (5:00 a.m. local time on December 3, Beijing time), and the theme was about showing the best application and game of the year in 2019, which is the first time that Apple has taken this as its goal Special activities on the theme. 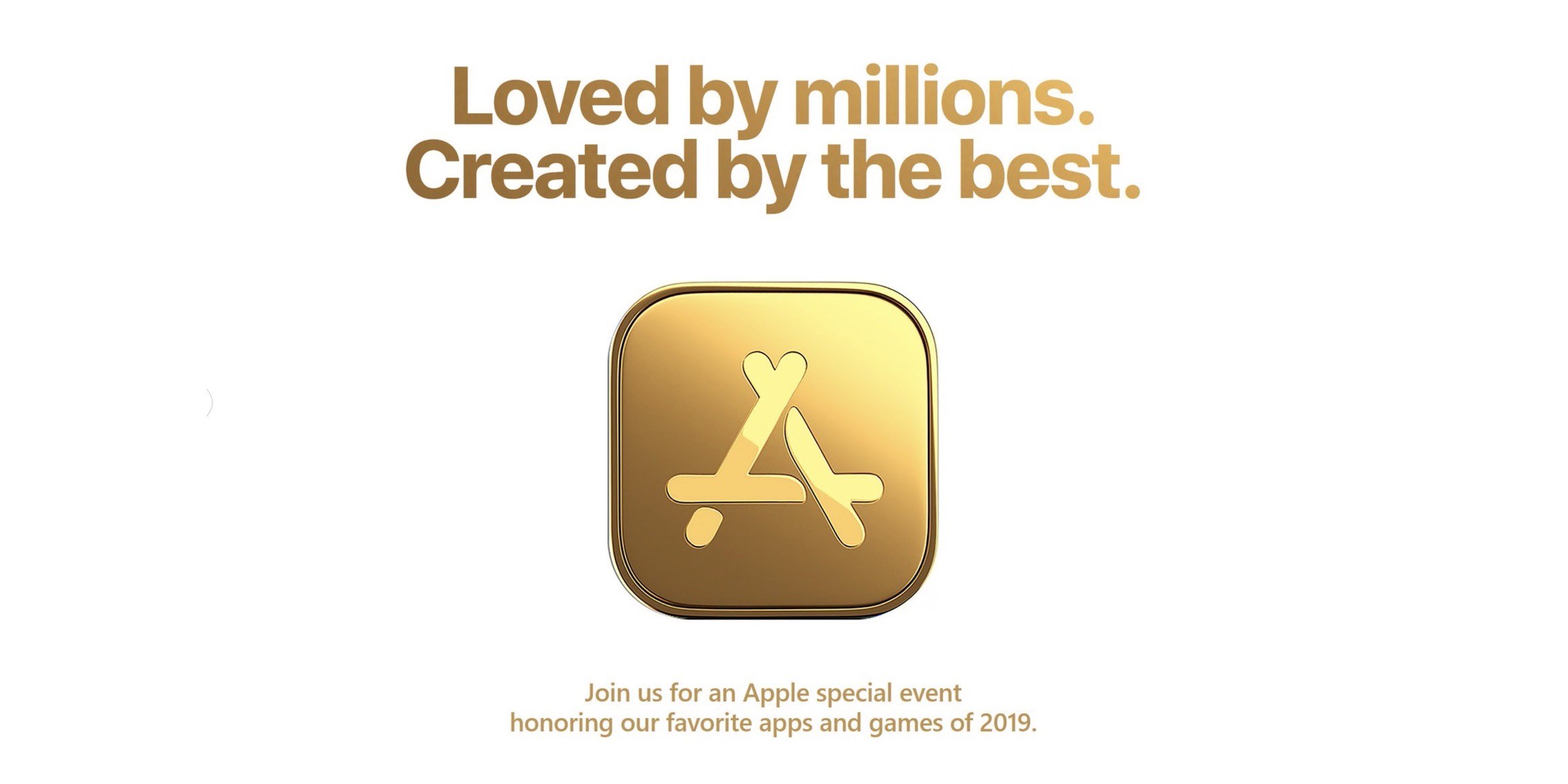 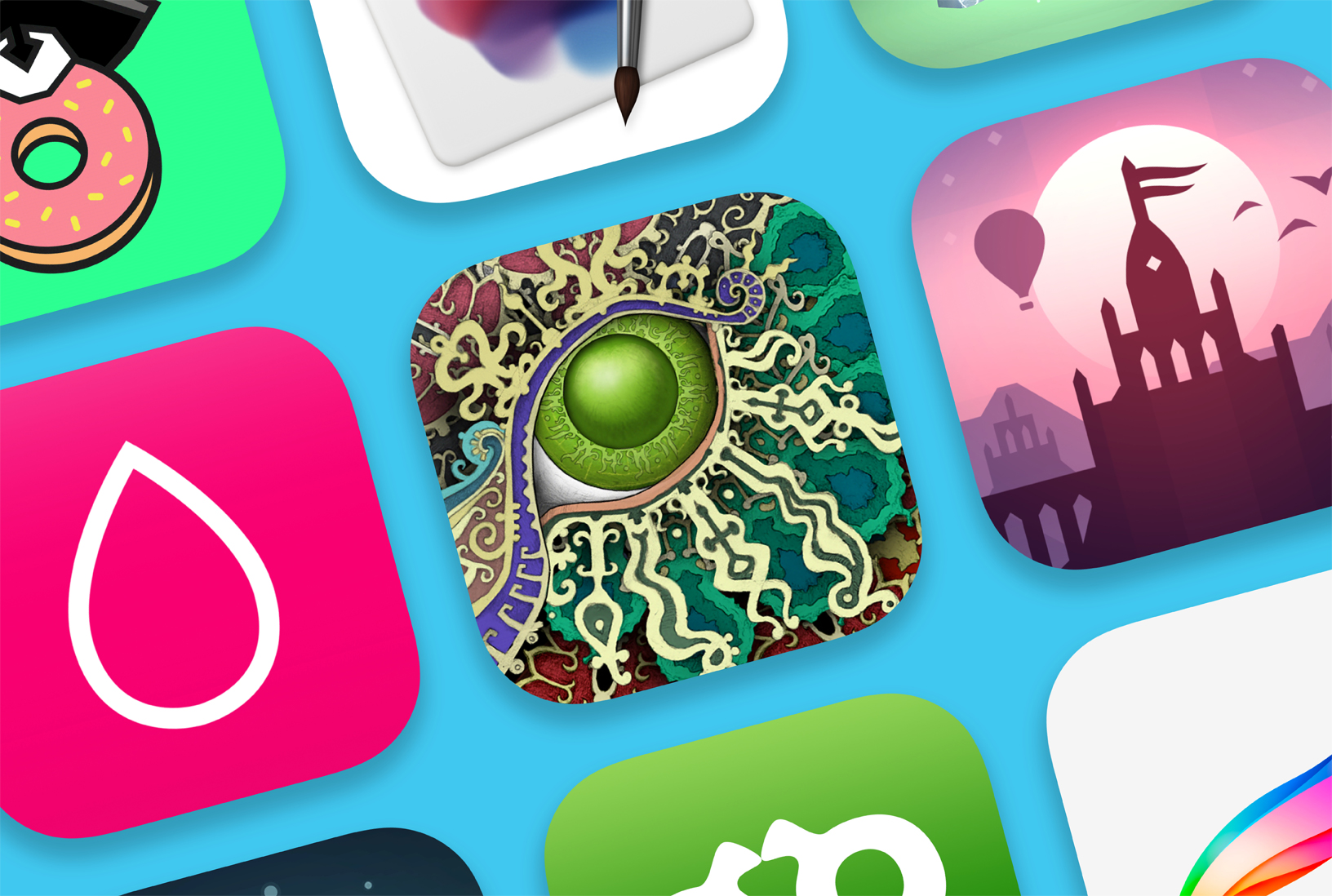 According to the invitation letter released by apple, the annual game of application this year may be different. After all, compared with the online announcement of previous years, apple specially held a special event this year, so it is likely that it will not simply announce the list.

As for whether air tags, which has not yet been unveiled, will appear in the event, no one is sure. But I don't think it's a big chance. The event on December 2 may focus on developers and their applications. Maybe Apple will announce the new "annual list plan".

It is worth mentioning that up to the time of publication, this activity has not been included in the official website of apple"Apple events"It's not sure whether the page will provide live broadcast or not.

Related news
Hot news this week
Bitcoin mining machine giant Yibang international successfully listed in the United States: raising more than $100 million
China's second-biggest retail channel for smartphones in May Huawei is a step away
Huawei cloud's industrial Internet business experience: how to make the cloud serve the entire "circle of friends"?
Huawei's first mobile device equipped with Hongmeng may be Kirin 1020 with a 5-nm process
After the total ban, the United States announced the arrest of Fujian Jinhua General Manager Chen Zhengkun!
Japanese legislation forbids walking and playing mobile phones: mobile phones in public places should stand still
A reporter from the United States who was infected with the new coronavirus took part in the trump campaign rally
NASA announces the name of the headquarters building after its first black female Engineer
Most people don't know that the hole at the bottom of the original mobile phone also has this function
A hundred yuan 5g mobile phone is not far away. It's said that the new mt6853 of MediaTek has been launched
The most popular news this week
Wechat has not done this function for N years! Use this app to make up for the defects of wechat
Zhao Ming responds to the offline interview with Yu Chengdong: the pressure this year is much greater than that of last year. Huawei glory is the only two growth brand
How long will it take for a real 1000 yuan 5g mobile phone? Zhao Ming: we have to wait
Glory Zhao Ming: 5g mobile phones account for nearly 50%
Byte beat vice president reconnects Tencent?
It's incredible that Intel will push the z590 chipset pci4.0 early next year?
Selling business out of multinational market
What is the status quo of domestic memory chips?
Zhao Ming talks about 5 G mobile phone competition: do a good job of products without gimmick
What are the difficulties of large screen mobile phones in 5g era? Glory Zhao Ming: it's hard to change it after two years' sharpening