Samsung Galaxy S10 Lite is on its way.

On November 21,According to sammobile, the galaxy S10 Lite has passed FCC certification and its model is sm-g770f. 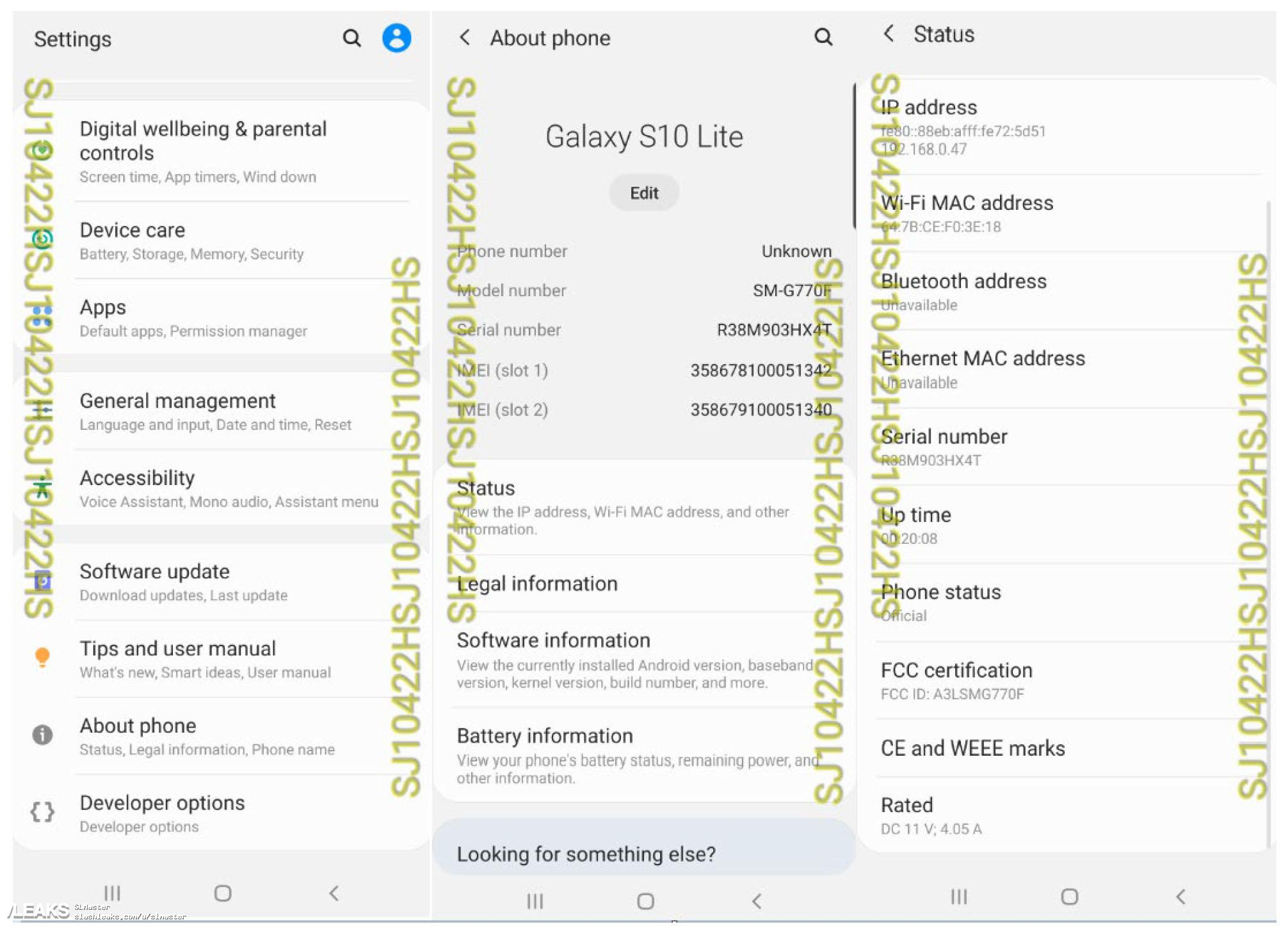 In addition, the Galaxy S10 Lite uses a 6.7-inch FHD display that runs Android 10. 0. As for the charging specification is not known for the time being, Galaxy A91 supports 45W fast charge, whether it will be seen on Galaxy S10 Lite has yet to be confirmed.

Finally, we are concerned about the release time. Sammobile said that galaxy S10 Lite may be launched after the galaxy S11 series. The latter is expected to appear in February, which is worth looking forward to.