In addition to the i740 flash in the pan, Intel does not seem to be the protagonist of the GPU market, but in the history of GPU computing, Intel has never been absent, and now Intel finally stands in the center of the stage.

At the SC 19 conference the other day,Raja Koduri, senior vice president, chief architect, and general manager of architecture, graphics and software, officially announced Intel's Xe architecture GPU for HPC high performance computingThis is Intel's first 7Nm chip, and it will also use advanced packaging technologies such as foveros 3D and emib (embedded multi chip interconnection bridge), which is the integrator of Intel HPC products.

What are the ambitions of Intel and Raja koduri behind this product? ZDNet recently published an introduction to Raja koduri, talking about Intel's grand vision in GPU computing.

The following is the full text of ZDNet:

We are at a turning point in high-performance computing 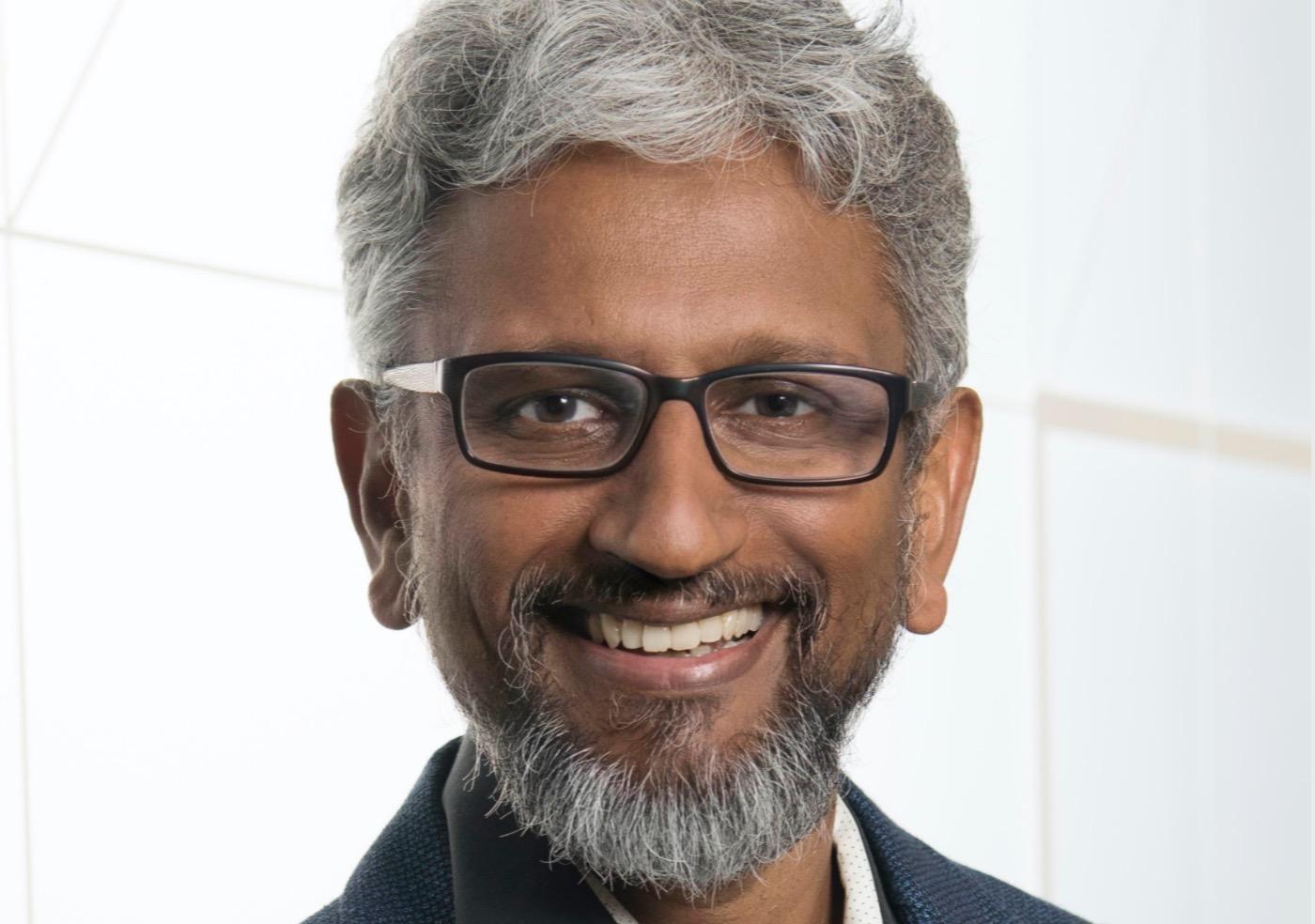 Fourteen years ago, Raja Koduri helped start the era of GPU computing, even a year before NVIDIA founder Huang Renxun talked about GPU computing.GPU can not only be used to complete smooth video game rendering, but also deal with scientific problems。

Now this vision has become a reality, because GPU has become the main force of AI Artificial Intelligence and more and more high-performance computing.

Raja koduri, who worked for AMD at the time, is now Intel's chief architect. He sat down with ZDNet to discuss how GPU computing continues to revolutionize.

Raja koduri says this software movement is dominating the new computing era, where it can be reprogrammed as powerful as supercomputers.

While Raja koduri said so, Intel announced its new GPU on Sunday, designed specifically for HPC high-performance computing, codenamed Ponte Vecchio. Although there is still more than a year to mass production, it can be said that it is a symbol of an era and a machine specially optimized for deep learning.

Perhaps more important than the new architecture, Intel also announced on Sunday a beta version of the one API, a software toolkit for testing high-performance computing that simplifies supercomputing like programming across processors and systems. 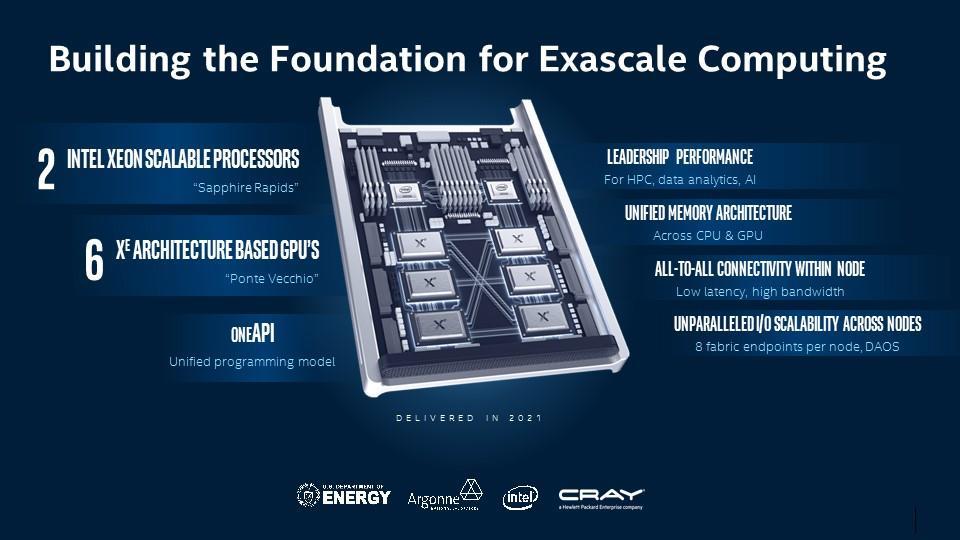 Both announcements were made at the 31st International Conference on high performance computing, networking, storage and analysis, held in Boulder, Colorado, USA.

It was pointed out that the oneapi is in a sense a continuation of the work that Raja koduri has done over the years, which Raja koduri agreed withHe says AMD has the first GPU hardware for general purpose computingIt's called GPGPU, two years before NVIDIABut

By contrast, at Intel,

According to Raja Koduri,

Of course, the challenge for Intel (oneapi) is that it doesn't sell only one GPU chip like NVIDIA. Intel has a variety of different processors, including Xeon, Ponte Vecchio and future GPU, Mobileye self driving chip, movidius visual computing chip, agilex FPGA chip and nervana neural network chip.

When Raja koduri worked in AMD before, he told a metaphor that chips provided by manufacturers are like restaurants. What Intel provides is actually buffets with a wide range of types, but what everyone needs is simple products like hamburgers and milkshakes, which are provided by nvidai.

When asked if Intel was confident that customers could make full use of oneAPI and all the chips, Raja Koduri said

Ponte Vecchio will become part of Aurora's aurora supercomputing, a $5 billion supercomputing set that is expected to be installed at Argonne National Laboratory in Illinois, USA, built by Cray, an American supercomputing manufacturer, and other suppliers.

Raja Koduri declined to disclose the different details of the GPU from other vendors' GPU architecture, he stressed.

Raja koduri said that no details have been released so far. In short, Intel optimized HPC on the transistor of GPU chip. When asked whether some units of the traditional GPU have been removed from the Ponte Vecchio GPU, such as the consistency of shaders and memory, Raja koduri said that Intel's choice is to optimize and support the existing software to maintain the value of the installed GPU Programming, but Intel also made the choice to remove those things that are not needed for HPC computing.